Eddie Jones has been warned he faces a struggle to keep his England squad fresh given the demands placed on some players by the Champions Cup. Saracens and Exeter are still in contention for qualification and Gloucester’s head coach, Johan Ackermann, believes fatigue could impact on the national team’s prospects at the Six Nations.

In the wake of Gloucester’s home thumping by Munster Ackermann also suggested the ultra-competitive Premiership may yet affect England’s World Cup planning. “I can just imagine what Eddie thinks,” he said. “He must flinch every time the English teams play because he knows his England side are going to have players who have been through tough Premiership games and then another tough European block. To get them back freshened up is going to be quite a challenge but that’s the system you have got here.

“I think the Premiership is what makes English rugby strong but it is quite challenging if your squad is limited because of injuries and you go into the Heineken Cup taking on these top-quality sides. I don’t want to take anything away from Munster – they were so clinical – but it is a bit of a juggling act at the moment. Irish sides had the luxury to rest players and get players fresh and obviously there are games they can afford to do that in their league. You can’t afford to rest players against one team in the Premiership because you will lose.”

Nevertheless the England winger Jack Nowell believes Exeter can buck the prevailing trend by upsetting Munster in Limerick this weekend and qualifying from Pool Two. “I think if you’re going to back any team to do it, a lot of people would probably back us,” said Nowell, who enjoyed a try-scoring return in the Chiefs’ 34-12 win over Castres on Sunday.

“We’ve got nothing to lose now,” Nowell went on. “If we go out and are shy to play and afraid of what might happen, we’ll probably lose. If we go out with a nothing-to-lose mentality and play the way we can, we’ll hopefully come away with it. This is make or break for us and we want to go and attack it. It’s going to be a big test but we want to enjoy it. If we’re not enjoying ourselves, what’s the point in doing it?”

Ireland’s fly-half Johnny Sexton has been voted the Rugby Union Writers’ Club personality of the year for 2018. Sexton received the prestigious Pat Marshall award following a remarkable 12 months that also saw him crowned world player of the year.

The 33-year-old was a key figure in Ireland’s historic first victory over New Zealand on Irish soil in November and was instrumental in Leinster’s march to a fourth European title last May.

Tyler Herro should still be in college. He’s not, but is still a student. He carries a red spiral-bound notebook with him […] 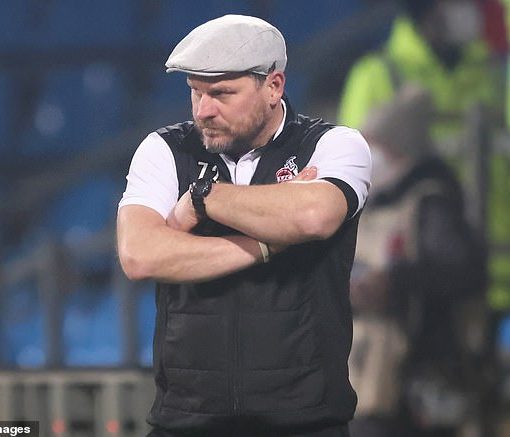 When you REALLY can’t cope with working from home! German football manager jumps, shouts and screams at his TV while being forced […] 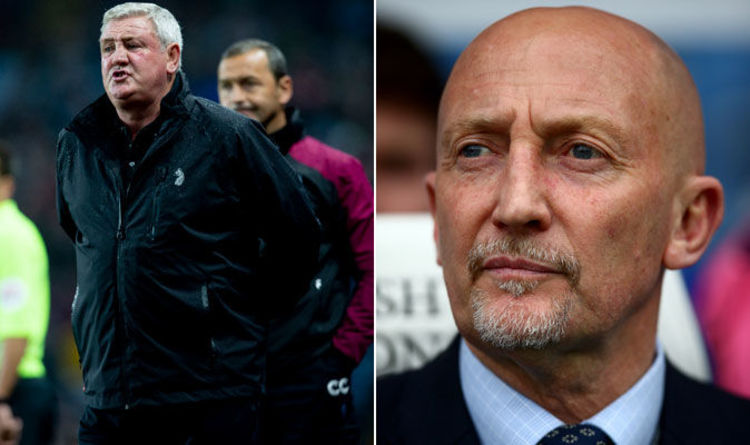 Thierry Henry is one of the names in the frame for the Aston Villa manager’s job following Steve Bruce’s sacking on Wednesday. […]