Jayme Closs is the 13-year-old girl who was help captive for three months in northern Wisconsin after her parents were brutally murdered. Jake Thomas Patterson, 21, has been accused of kidnapping Closs and holding her in his home in the small town of Gordon, about 60 miles north of her home in Barron.  He is being held on murder and kidnapping charges and is scheduled to appear in court on Monday.

Thousands of volunteers and hundreds of law enforcement officers helped to search the small town of Barron for the teenager after Closs’ parents were found shot dead in their home in October.

Their front door had been blown open with a shotgun and their teenage daughter was gone.

Investigators believe Closs was held in the suspected captor’s home in Gordon and police have been scouring the scene for evidence.

The home has two structures – a two-storey house and a two car garage.

The property also has a trampoline and swing in the backyard, according to a report by Fox News.

The 13-year-old managed to escape captivity last Thursday and alert a woman who was walking her dog nearby.

Jeanne Nutter, a former child protective worker, told Fox News: “When I first saw her I thought, oh did she run away, did somebody just dump her off there? Because she didn’t have a coat or gloves.

“She told me who she was and then that’s when I said child needs to be someplace safe and you need to get her there now.”

The 13-year-old spoke to investigators on Friday after spending a night in the hospital for evaluation.

Authorities have not revealed any details about the conditions of her captivity or how she managed to escape.

Engelhardt said her niece and the Closs family did not know Patterson.

She said there was “absolutely no contact” between anyone in the Closs family and the alleged killer.

But police said Closs was targeted by the suspected kidnapper who carefully planned her parents’ murder.

Fitzgerald said: “Jayme was the target. The suspect had specific intensions to kidnap Jayme and went to great lengths to prepare to take her.”

He added: “Jayme is the hero in this case. She’s the one who helped us break this case.”

Just 15 minutes after Closs managed to escape, Patterson was taken into custody after police pulled him over, based on Closs’ description of his vehicle.

Fitzgerald said: “The suspect was out looking for for her when law enforcement made contact with him.”

Police are now trying to work out why Patterson targeted Closs. 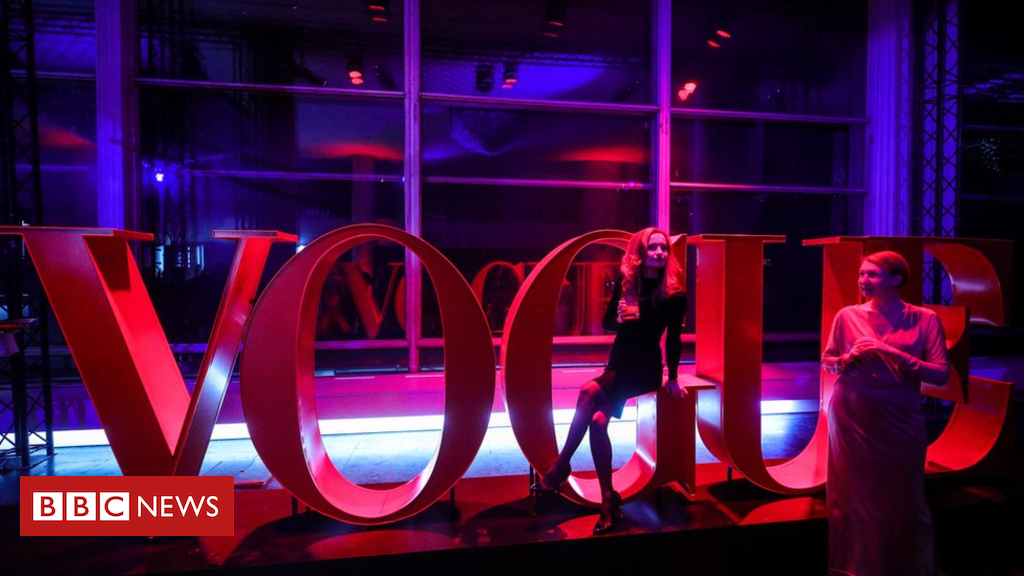 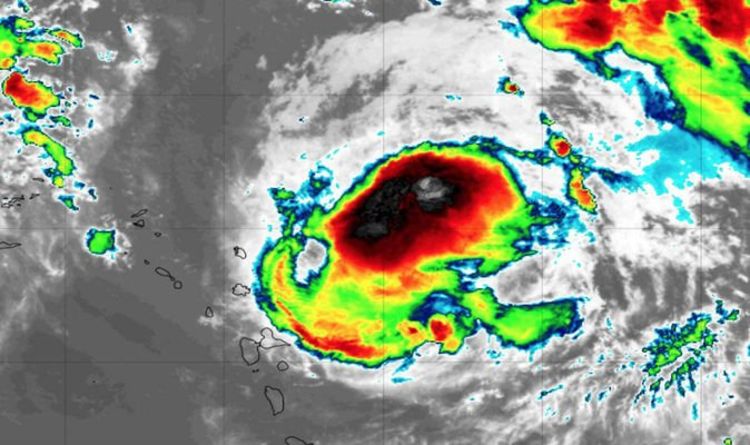 Now a Category 1 hurricane, Jerry is about 130 miles northeast of Barbuda, and about 190 miles east-northeast of Anguilla. Jerry is […] 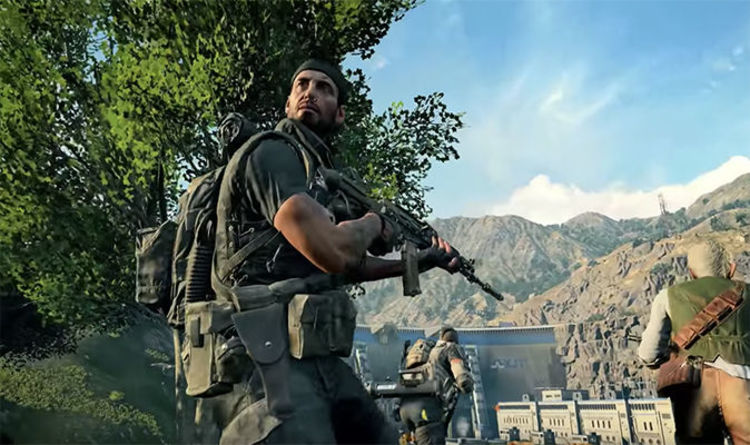