Emmerdale newcomer Maya Stepney (played by Louisa Clein) has been at the centre of a controversial storyline.

She is currently grooming young Jacob Gallagher (Joe-Warren Plant) who is deeply in love with her.

Despite him being underage, she has continued with her illegal liaisons – all behind her boyfriend, David Metcalfe’s (Matthew Wolfenden) back.

In the coming weeks, it seems Maya’s creepy dealings could be about to be exposed.

Maya suddenly realises she’s left her phone at the shop and and immediately heads back to get it before anyone can see the contents.

She sees baby Amba playing with the device and worries she might see something she shouldn’t.

Clearly rattled, Maya grabs the phone after causing a little bit of a scene.

However, she was being watched by Priya Sharma (Fiona Wade) who instantly found herself suspicious.

David finds out what she did and set about confronting Maya over her actions.

He immediately thinks his girlfriend is having an affair.

Will David put two-and-two together and work out what’s happened?

Elsewhere on Emmerdale, Vanessa Woodfield (Michelle Hardwick) is about to get the shock of her life.

She was recently stabbed on the ITV soap, after getting in the way of Lachlan White’s (Thomas Atkinson) revenge.

But it seems there’s some hope on the horizon for Vanessa as she gets a proposal from Charity Dingle (Emma Atkins) she can’t turn down.

Poor Charity can barely cope as she waits by Vanessa’s bed side as much as possible.

She is worried for the future and at that point, realises she can’t possibly let Vanessa go and decides to take action.

Charity proposes but will Vanessa accept? 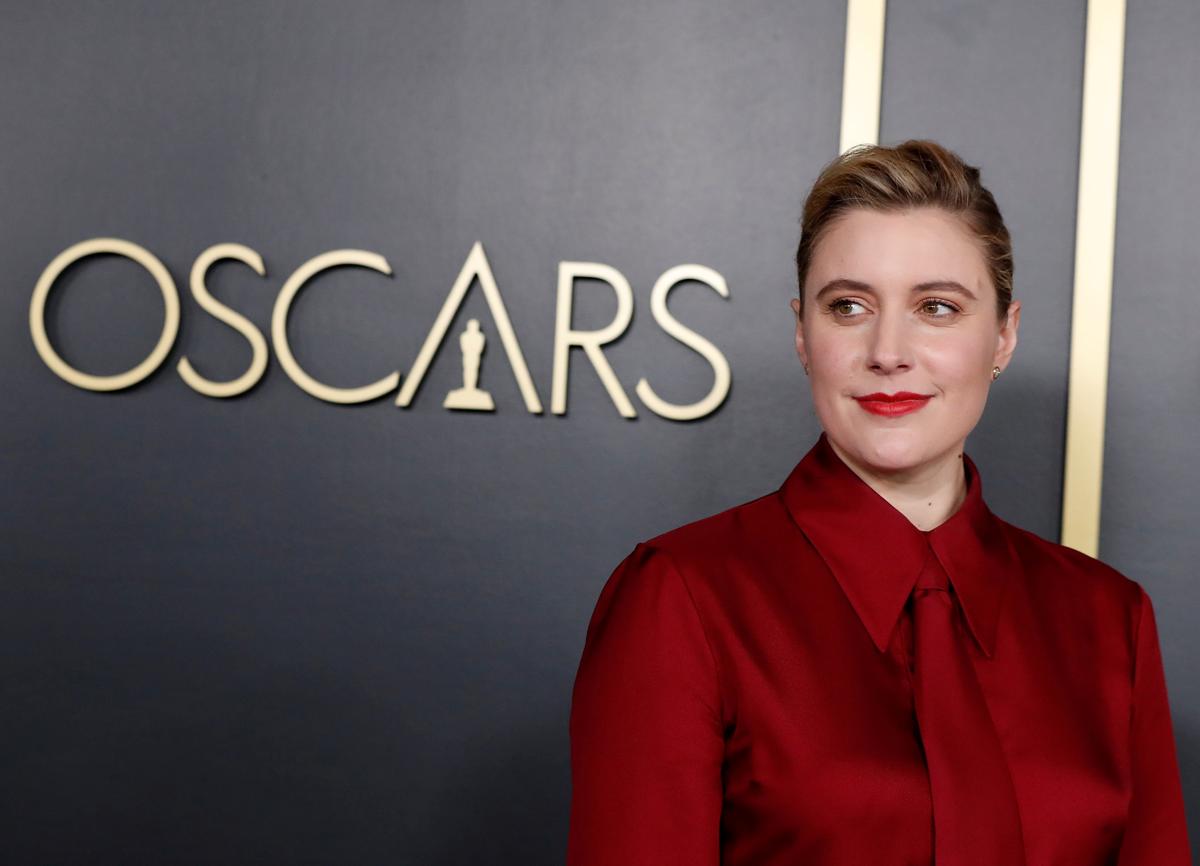 For some it’s the “white male rage” Oscars. Others have dubbed it the year of “Big Men, Little Women.” Despite four years […] 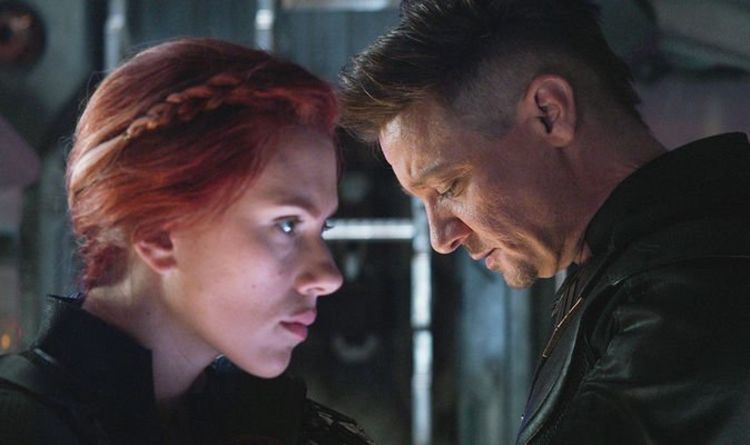 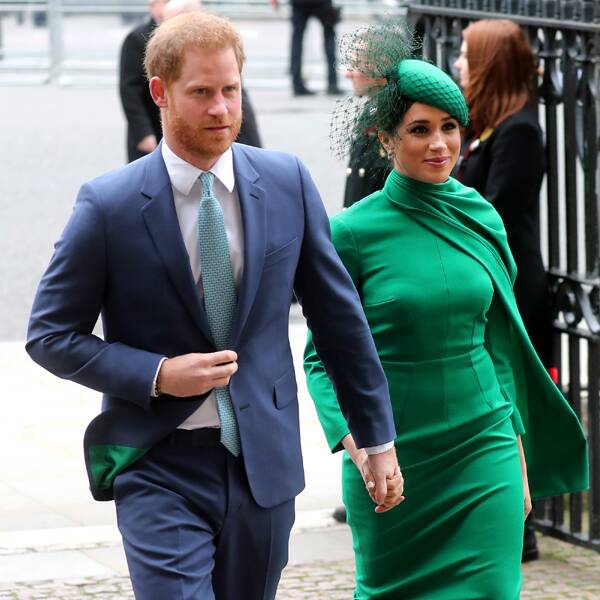 Dominic Lipinski/PA Wire Prince Harry and Meghan Marklewill no longer “engage” with four major UK tabloids including the Mail, the Sun, the Express and […] 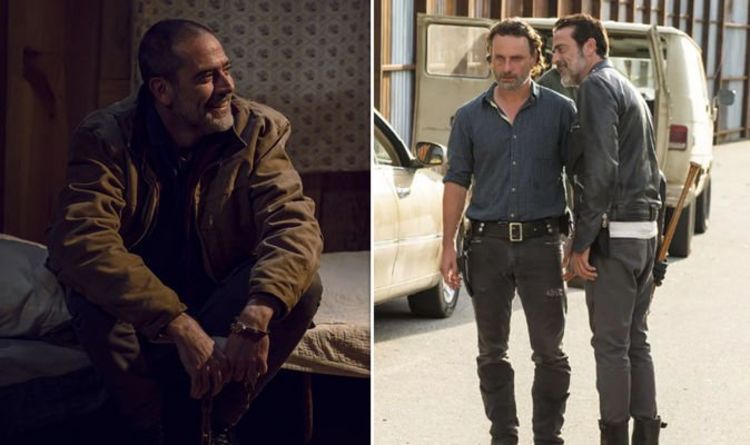