The lunar eclipse on January 21, which will be seen in both North America and Europe, comes exactly one year after a Super Blue Blood Wolf Moon total eclipse occurred over the Middle East. The rare eclipse also falls on a key day in the Hebrew calendar, the Jewish holiday of Tu B’Shevat or the New Year for Trees. Pastor Mark Biltz, founder of El Shaddai Ministries, believes this means the Blood Moon fulfils two prophecies – one from the Book of Joel and one from the Book of Zechariah in the Old Testament. The US preacher said: “Jewish law requires two witnesses in order for the judgement to be complete.

“It says in Genesis that the Sun and Moon are signs of the times, not just that the days, months, and years are passing but they will signal when the times, the era, is changing.

“Two Blood Moons, both on the same day of the Hebrew calendar, are witnessing that the judgment has been passed and great things are about to happen.”

Some observers believe a new Great War, starting in the Middle East and involving Israel, is specifically predicted by the biblical prophecies.

In the Hebrew bible, lunar eclipses are considered a very bad omen for Israel and the chosen people of God.

Eclipse 2019: Ancient prophecies claim war will break out in the heart of Israel after a Blood Moon (Image: GETTY)

In its discussion of lunar and solar eclipses, Sukkot 29a of the Talmud describes “stricken” or eclipsed heavenly bodies as a dire warning sign for the world.

This omen is due to Israel being spiritually represented by the Moon and eclipses being evidence of God’s wrath.

If during the course of the lunar eclipse the Moon appears to glow with red light, as it will during the upcoming Blood Moon, great wars will descend upon the world with Israel at the forefront of the conflict.

The Talmud referenced the prophet Jeremiah who said: “When Israel does the will of God they have nothing to fear from all of this.”

READ MORE: EXCLUSIVE – Is the Super Blood Moon a portent of DOOM?

Commentators have also linked the Blood Moon to the disastrous prophecy of Gog and Magog, which is believed to describe a war between Israel and its enemies.

Gog and Magog are the presumed enemies of God and his followers, who in the Revelation to John, are said to join forces with Satan in a conflict never before seen by mankind.

The invading forces of evil will swarm Israel “like a cloud covering the earth” and a great host of enemies will launch an attack on the holy city of Jerusalem.

God Himself will, in turn, rain fire from the skies as he strikes down the evil invaders.

READ MORE: What does the BIBLE say about the Super Blood Moon?

The Talmud’s Book of Ezekiel reads: “On that day, when Gog sets foot on the soil of Israel – declares the Lord GOD – My raging anger shall flare up.

“For I have decreed in My indignation and in My blazing wrath: On that day, a terrible earthquake shall befall the land of Israel.

“The fish of the sea, the birds of the sky, the beasts of the field, all creeping things that move on the ground, and every human being on earth shall quake before Me. Mountains shall be overthrown, cliffs shall topple, and every wall shall crumble to the ground.”

Pestilence, death, hailstones and sulphurous fire will cover the lands and through these devastating miracles, God will manifest His “holiness” before the nations.

Eclipse 2019: The war with Gog and Magog will spill over into Jerusalem (Image: GETTY)

Eclipse 2019: God Himself will intervene in the terrible war in Israel (Image: GETTY)

But as spectacular as the Blood Moon eclipse might be later this month, there is little outside of biblical prophecy to truly suggest the eclipse is anything more than a phenomenon of nature.

And neither will this be the last total lunar eclipse to grace the night skies – astronomers have calculated with pinpoint precision every single eclipse to make an appearance hundreds and thousands of years into the future.

Instead, on the night Tu B’Shevat and the Blood Moon, the lunar orb’s orbital plane will align the Earth and the Sun and the three celestial bodies will form a straight line.

As this happens, the Moon will enter the darkest region of the Earth’s shadow where refracted sunlight bent around the planet’s edges paints the shadow with red sunlight.

The well-known trick of light is known as Rayleigh Scattering and its effects have fascinated and inspired bizarre beliefs and superstitions since the dawn of mankind.

According to space agency NASA, the Full Moon will spend a total of one hour and two minutes in Blood Moon totality, offering an incredibly mesmerising light show.

The one downside to the upcoming Blood Moon is it will be the last total lunar eclipse to appear over the Earth until May 26, 2021.

Maritime astronomer Bruce McClure of EarthSky.org said: “There will be a total of four lunar eclipses in the year 2020 – January 10, June 5, July 5 and November 30, 2020 – but all these lunar eclipses will be hard-to-see penumbral eclipses.” 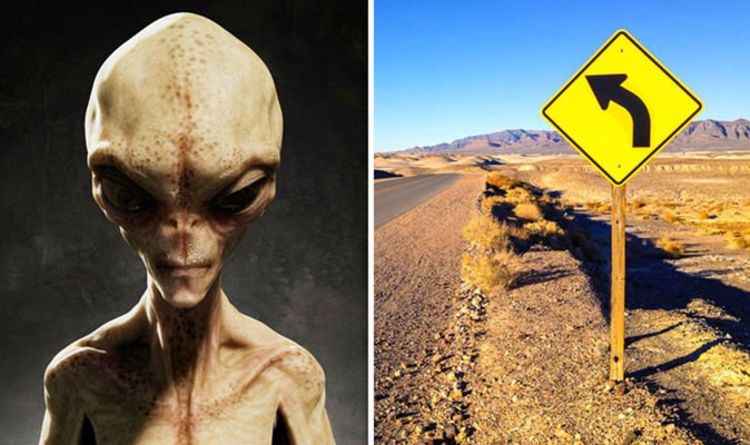 “If we naruto run, we can move faster than their bullets. Lets see them aliens.” Naruto is a reference to a popular […] 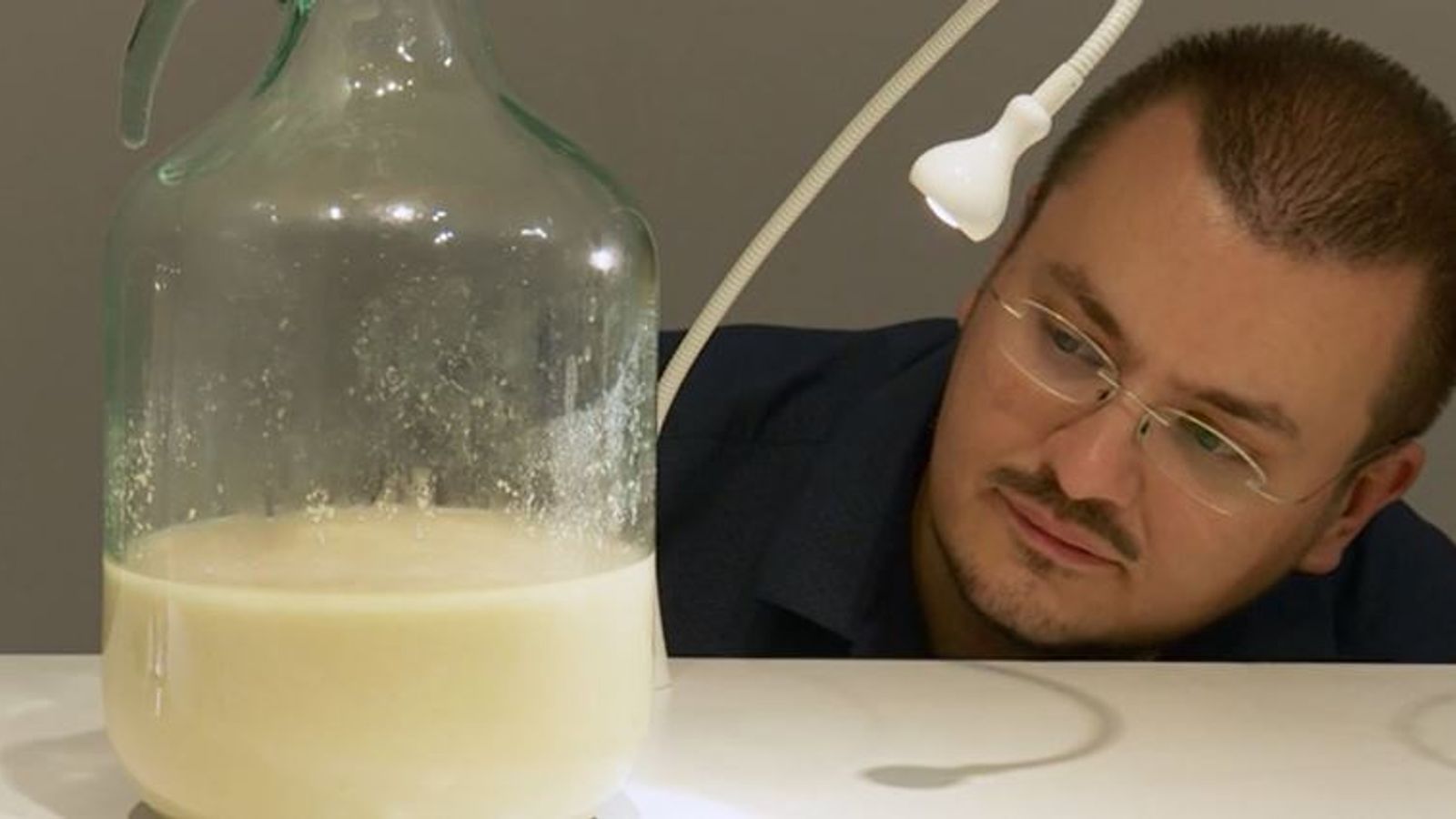 A museum dedicated to stomach-churning food has added equally off-putting alcoholic drinks to its displays, including wine fermented in a prison toilet. […] 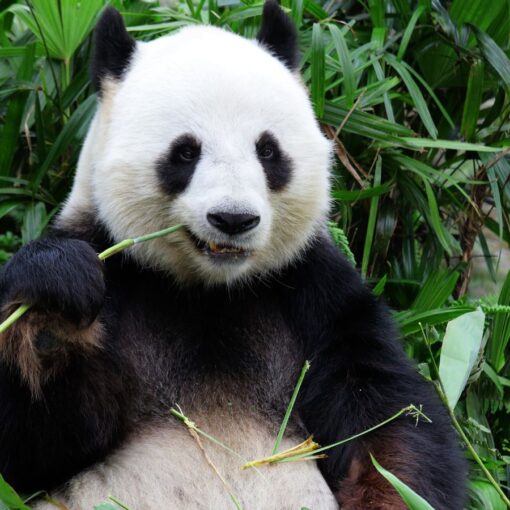 Researchers have discovered how pandas are able to gain weight even though they only eat bamboo. It turns out the animals’ gut […] 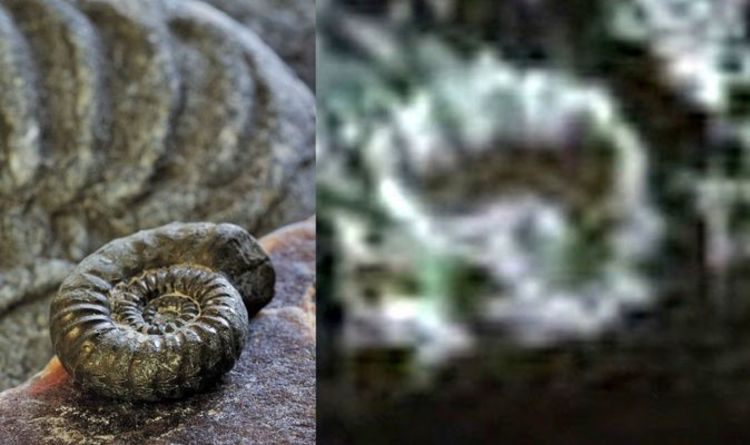 While NASA has spent millions of pounds on sending rovers to Mars in its hunt for evidence of life, one conspiracy theorist […]