Giovanni Pernice, 28, is set to embark on the Strictly Come Dancing tour on Friday with Ashley Roberts, after they were reported to have holidayed together at Christmas. When asked by television host Lorraine Kelly about spending the festive period with his co-star, he admitted it was still “early days”. The professional dancer spoke of being away with the beauty and said: “We have yes [been on holiday]. We spent time together yes.” He even came to Ashley’s defence when asked about her previous dance experience.

The Strictly star said: “Even with my partner Faye [Tozer], every single year there’s people talking about dance experience.

“They never danced before – ballroom or Latin. It’s different things to do.

“They put 100 per cent commitment to the show, that’s the most important thing.”

Asked whether the pair had been a result of the so-called Strictly curse, Giovanni replied: “Everyone can talk about a Strictly curse – it’s a really good experience for the celebs.

“They learn to dance every single week. It’s a challenge for them. They challenge themselves.”

Ashley and Giovanni have been surrounded with rumours the pair are more than friends since they met on Strictly last year.

Last month, the pair seemingly confirmed their romance as they shared a kiss on a night out in Miami.

The pair were spotted outside a a local club and could be seen puckering up for a quick kiss.

They were then spotted getting into a taxi together back to their hotel in the early hours.

It comes after it was revealed Giovanni had decided to join Ashley in the United States to spend Christmas with her and her family.

Since Strictly Come Dancing finished, the pair are reported to now be “inseparable”.

A source told The Sun: “This is a sign of just how heavily Giovanni has fallen for Ashley during the three or four months they were working in close quarters together.

“Now that the show is over, they’re virtually inseparable.”

The Strictly stars will now be heading out on the Strictly tour alongside celebrity dance partners including Faye Tozer, Stacye Dooley and Ashley.

The trio discussed another UK tour called Here Comes The Boys which kicks off in June.

Lorraine airs weekdays at 8.30am on ITV. 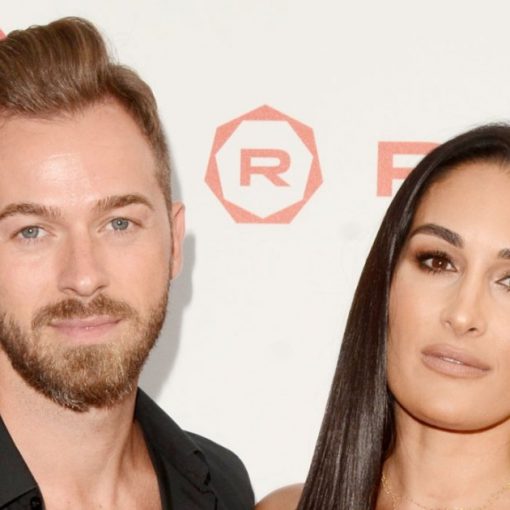 Working things out. Nikki Bella confirmed that she and fiancé Artem Chigvintsev are going to therapy to strengthen their relationship. The Total […] 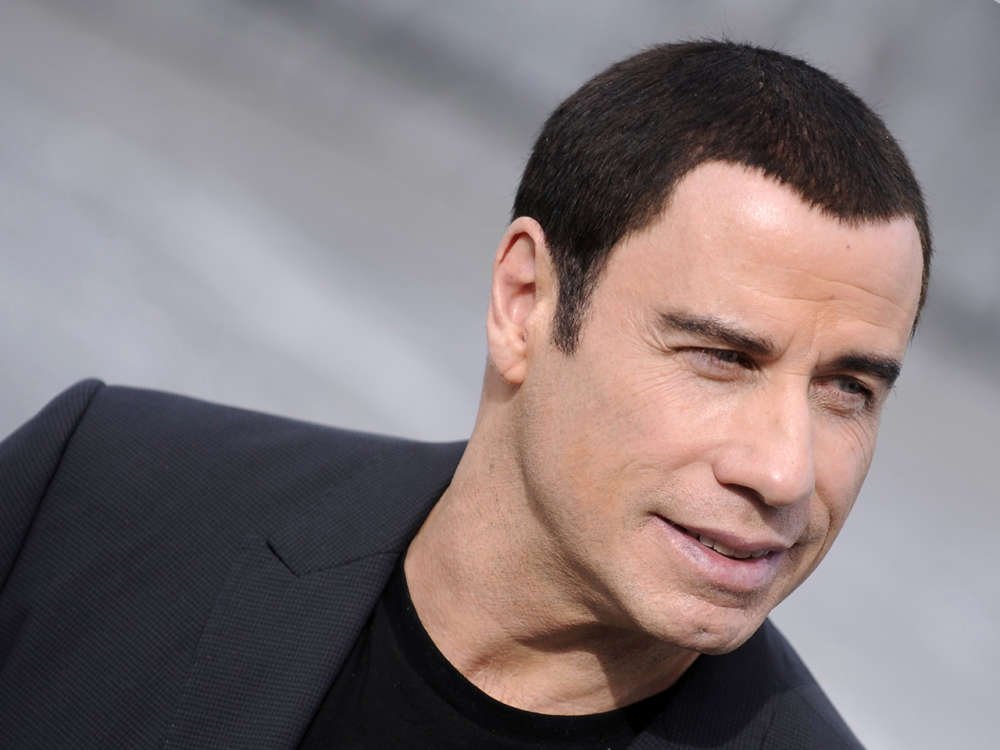 Even though John Travolta and Quentin Tarantino will always be linked due to their collaborative work in the legendary film, Pulp Fiction, […] 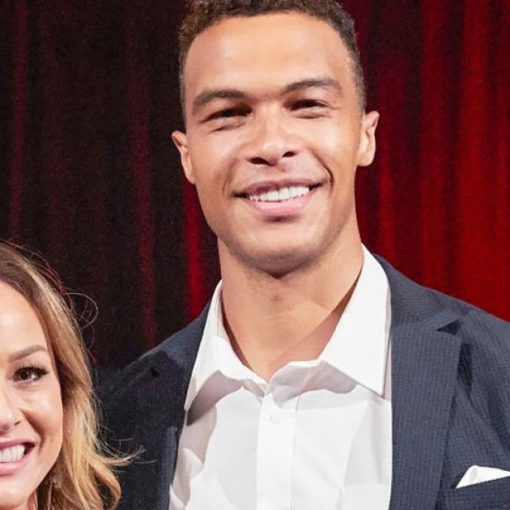 The road to love isn’t always smooth — but Clare Crawley thinks finding The One is worth facing bumps along the way. […] 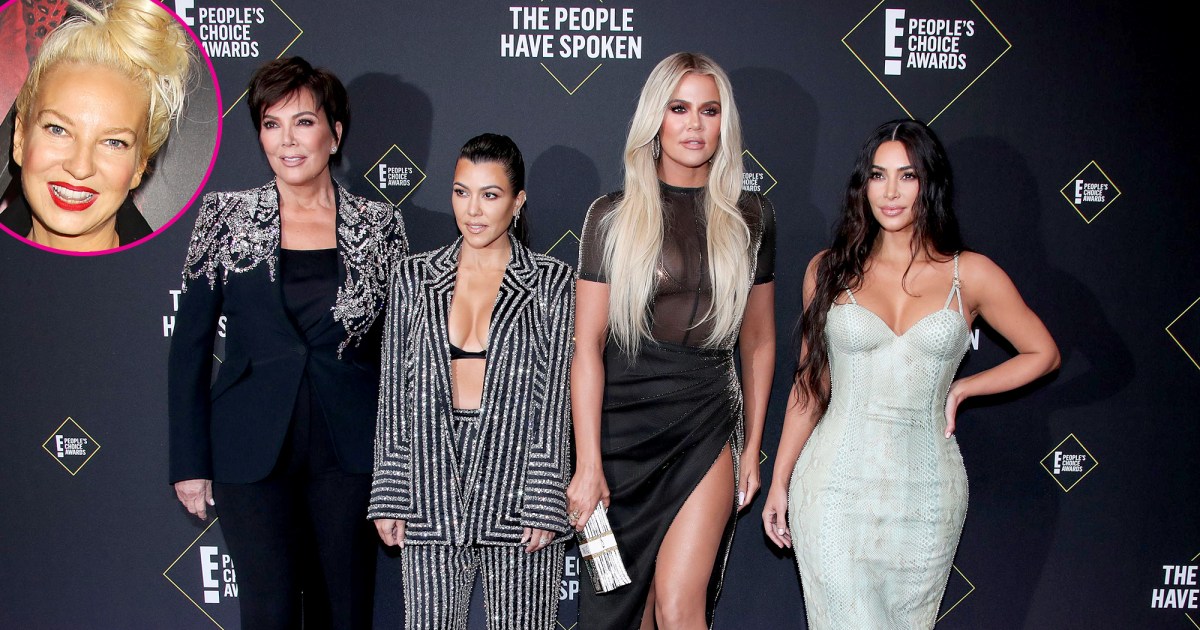 An unlikely squad! Sia gushed over her unexpected friendship with the Kardashian sisters, who have made her feel like a “safe” part […]