The President reportedly cut off Mr Mulvaney in the meeting, saying: “You just f***ed it all up, Mick.” The interaction came near the end of a meeting in the White House Situation Room on January 4, according to two sources who were in the room at the time. Trump had spent the meeting continuing to demand $5.7billion dollars to build a wall along the US-Mexico border, a key Trump campaign promise.

Mr Mulvaney allegedly inserted himself into the conversation to try and negotiate a compromise.

One source told Axios that Mr Mulvaney suggested “that if Dems weren’t OK wth $5.7billion and the President wasn’t OK with $1.3billion – he was trying to say we should find a middle ground”.

It was then Trump stepped in to aggressively chastise his employee.

The source added: “It was kind of weird.”

Another source, who was also present and confirmed the account, said it appeared that Trump was irritated at Mr Mulvaney’s negotiating style.

They said: “As a negotiator, Trump was resetting. Mick was not reading the room or the President.”

Top Democrats like Nancy Pelosi and Chuck Schumer are thought to have been at the meeting when the public dressing-down took place.

A White House official, who was also in the room, said: “This is an exaggerated account of the exchange that doesn’t reflect the good relationship Mulvaney has built over the last two years with the President.”

The official did not deny the quote, but said the moment was not as heated as others appear to have interpreted it.

They added: “The President and Mulvaney joked about it afterwards.”

A fourth source, who was not the room but has been in previous talks, said Trump has been irritated that Mr Mulvaney’s original 2019 budget only asked for $1.6billion for the wall.

Despite signing off on this himself, in a 2018 meeting attended by the Mr Mulvaney, Trump privately asked: “Who asked for $1.6billion?”

Democrats have used the President’s former comments to their advantage, asking the President why he is not happy getting the money the White House originally asked for. 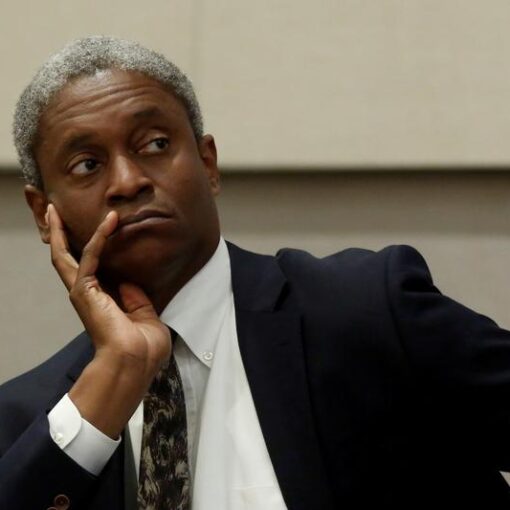 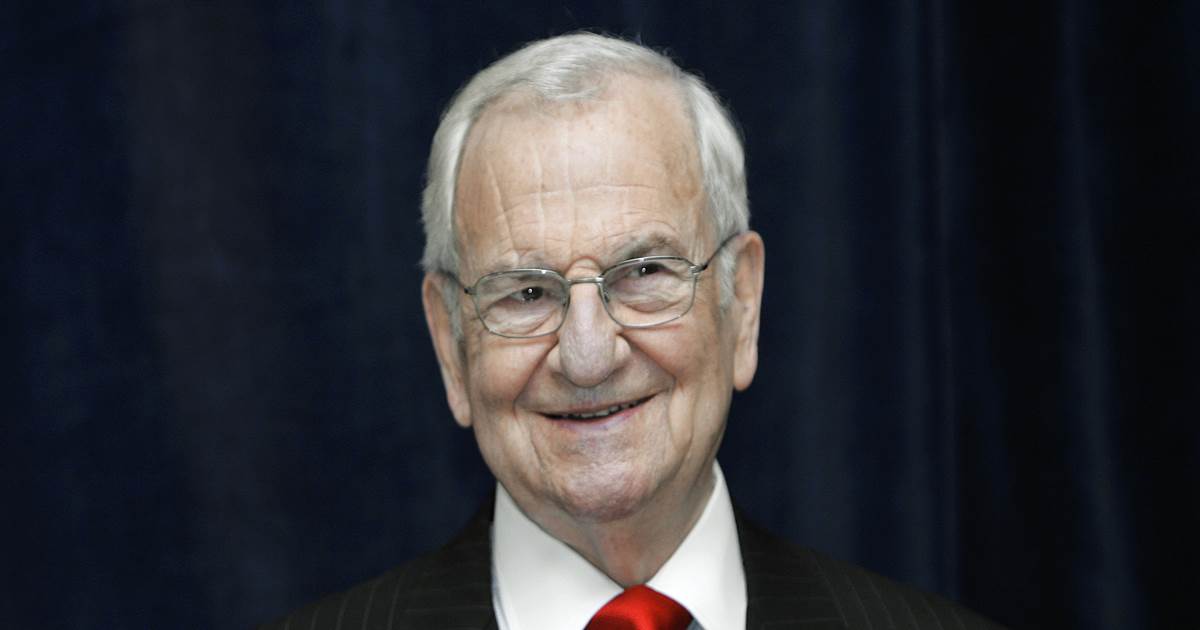 Lido Anthony Iacocca, the automobile industry legend best known as “Lee,” has died at the age of 94. His daughter, Lia Iacocca […] 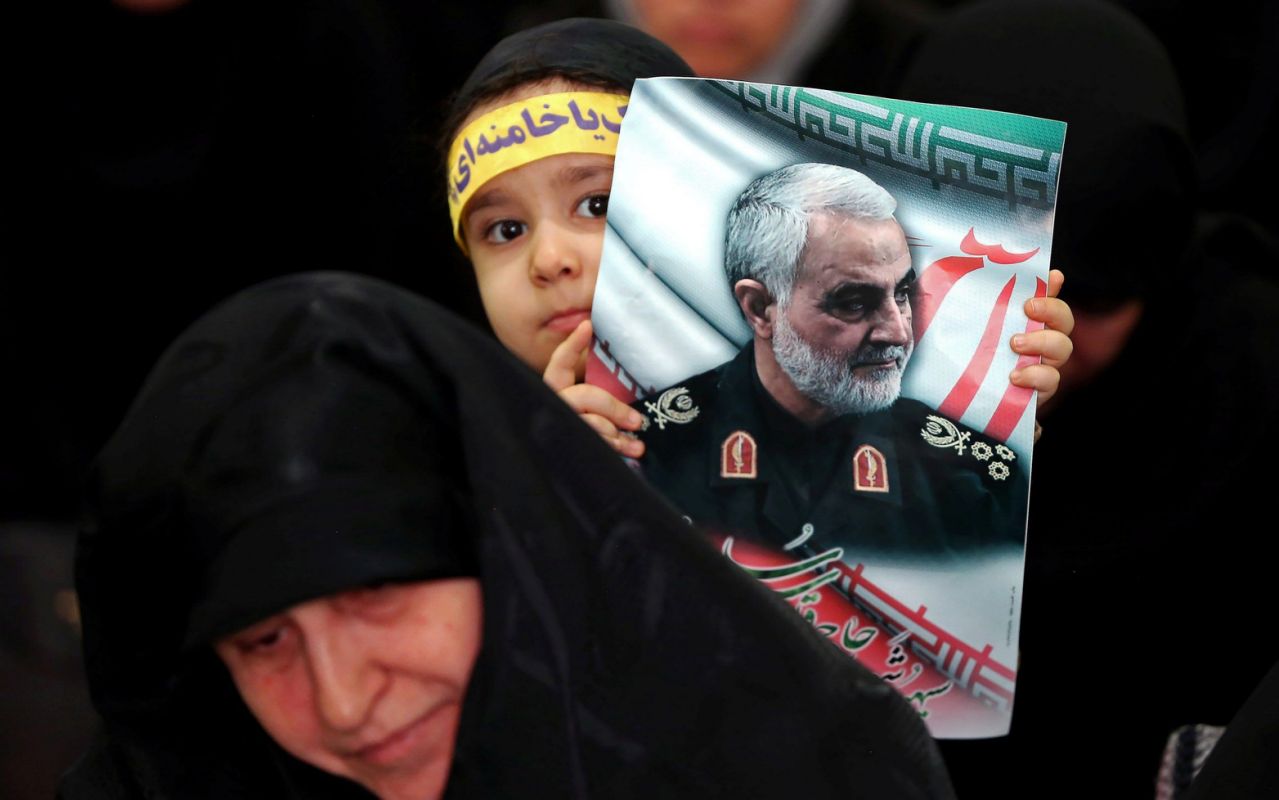