Artemi Panarin scored a power-play goal with 1:30 left in overtime that gave the Columbus Blue Jackets a 2-1 victory over the host Washington Capitals on Saturday night.

Nicklas Backstrom had been whistled for slashing just 12 seconds earlier, and that gave Columbus the extra man. Seth Jones slid a pass over to Panarin by the left circle, and he ripped a slap shot past goalie Pheonix Copley for the game-winner. It was Panarin’s second game-winning goal in overtime in the last two games as the Jackets on Thursday beat the Nashville Predators 4-3.

Cam Atkinson scored the other goal, and Joonas Korpisalo made 32 saves as the Blue Jackets won for the ninth time in 12 games. Washington’s three-game winning streak came to an end.

Evgeny Kuznetsov scored for the Capitals, and Braden Holtby and Copley each stopped 10 of 11 shots in goal. The starter Holtby was poked in the face about midway through the second period and left the game.

Jeff Carter had a goal and two assists, and Anze Kopitar added a pair of goals as host Los Angeles scored in each period to chill red-hot Pittsburgh.

Alex Iafallo and Brendan Leipsic added goals as the Kings won for the second time in six January games. Jonathan Quick had 38 saves for the Kings.

Jake Guentzel had two goals for the Penguins, who entered with a victory in 10 of their last 11 games and were coming off a rally from a three-goal deficit Friday at Anaheim against the Ducks. Guentzel had a hat trick in Pittsburgh’s victory Friday. Casey DeSmith stopped 20 of 24 shots faced.

Brent Burns celebrated his recent milestone 1,000th game prior to puck drop and followed up by collecting a goal and an assist to lead host San Jose past Ottawa.

Goalie Martin Jones made 27 saves for the Sharks, who are on a six-game winning streak and are 8-1-2 in their last 11 games.

Conor Garland scored twice, both on the power play, as Arizona defeated host Edmonton for its third consecutive victory.

Jordan Oesterle had a goal and an assist, and Alex Galchenyuk added two assists for Arizona. Goaltender Darcy Kuemper made 23 saves.

Connor McDavid and Kris Russell scored for the Oilers, who dropped to 3-9-0 in their past 12 games. Goalie Cam Talbot, making his fourth straight start, stopped 26 of 29 shots.

Steven Stamkos scored the go-ahead goal, his 24th of the season, late in the third period to propel Tampa Bay past host Buffalo.

Sam Reinhart, Tage Thompson and Marco Scandella had goals for the Sabres, and goalie Linus Ullmark made 25 saves.

Binnington made back-to-back starts for the first time in the NHL and earned his third win in three career starts. He turned away 21 shots on Saturday and has allowed just two goals in his three starts, which included a shutout in his debut Jan. 7 in Philadelphia.

The Blues improved to 6-2 in their past eight road starts, while Dallas lost for the second straight contest and snapped a 17-game home point-streak against the Blues. Journeyman winger Erik Condra, playing in just his fifth NHL game, scored the Stars’ goal.

Shea Theodore snapped a 20-game goal drought with the winning score in overtime as Vegas rallied from a two-goal deficit to defeat host Chicago.

Alex Tuch had a goal and an assist for Vegas to extend his points streak to a team-record nine consecutive games. Paul Stastny and Ryan Carpenter also scored goals and Max Pacioretty added two assists for the Golden Knights.

Marc-Andre Fleury, playing in his 778th game to move pass Tom Barrasso into 20th place on the NHL’s all-time games played list for goalies, finished with 20 saves to pick up his league-leading 26th victory, and Alex DeBrincat scored two goals and Patrick Kane had a goal and an assist for Chicago.

The Red Wings won for just the second time in 11 games and also cooled off a Wild team that had won four of its previous five games. Red Wings goalie Jimmy Howard made 16 saves.

Montreal got an empty net goal from Jordie Benn to complete the scoring. Semyon Varlamov stopped 28 shots for Colorado, which is 1-7-2 in its last 10 games.

The Canadiens ended a stretch of 87 minutes, 13 seconds without a goal at the Bell Centre until Kulak’s goal on the feed from Phillip Danault at 8:21 of the third period.

Kuraly set up David Pastrnak with the go-ahead goal in the final minute of the second period after scoring the tying goal five minutes earlier. Tuukka Rask made 30 saves in the Boston goal.

Mats Zuccarello scored the tiebreaking goal with 5:05 remaining in the third period, and the New York Rangers snapped a season-high five-game losing streak by beating the host New York Islanders.

Anthony Beauvillier scored for the Islanders, who lost for only the second time in their last nine games. Rangers rookie Filip Chytil scored the tying goal with less than six minutes left in the second.

Nico Hischier scored in the second period and Miles Wood scored in the third period for the Devils, who snapped a three-game losing streak. Rookie goalie MacKenzie Blackwood, who returned after missing the previous three games with a lower-body injury, recorded 32 saves to earn his fourth win in the last six starts.

James van Riemsdyk scored in the second period while Sean Couturier scored with two seconds left in the game for the Flyers, who are 1-7-2 over their past 10 games. Rookie goalie Carter Hart made 23 saves. 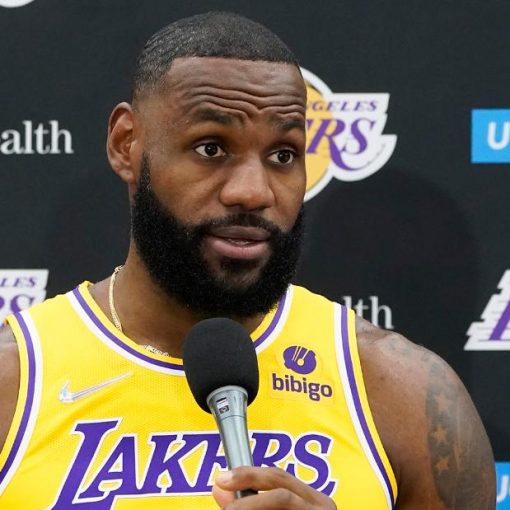 “Everyone has their own choice to do what they feel is right for themselves and their family and things of that nature,” […] 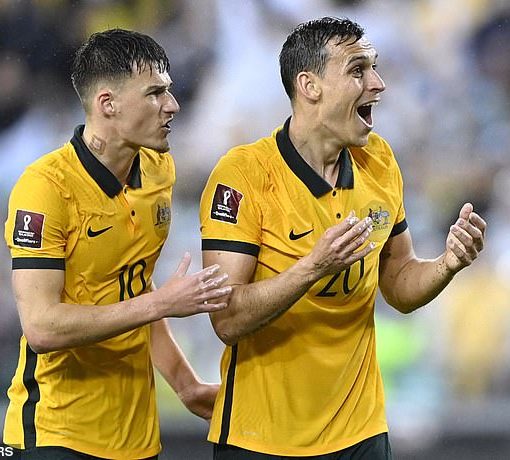 Australia discover their potential World Cup opponents if they get past UAE and Peru in qualifying playoffs over the summer… with France, […] 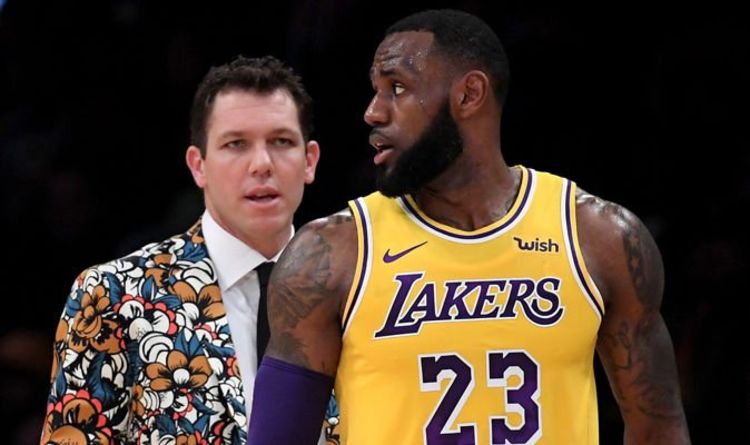 That is what the head coach himself has revealed. The Lakers are 14-9 for the season and on course for the playoffs […] 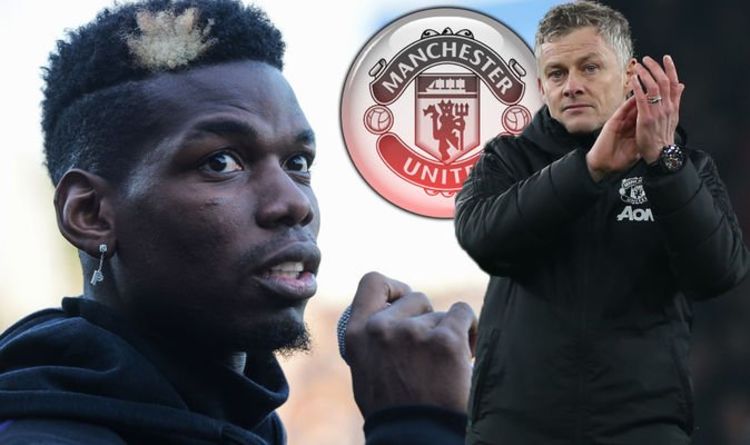