Chelsea blew the Women’s Super League title race wide open with an Erin Cuthbert double the difference as a dominant 2-1 win helped exorcise the demons of a brutal home defeat to Arsenal back in October.

Pulling to within two points of the league leaders – at least until Manchester City kick off later in the day – Chelsea ensured they remain in the running to retain the trophy they lifted in May after surviving a late goal and flurry of pressure from the home team.

Chelsea arrived at Borehamwood a very different side to the one that was hammered 5-0 by the Gunners on their own turf. Fran Kirby was deemed fit enough only for the bench, following her double against Reading in the league cup in midweek, but Chelsea have found a way to thrive in her absence. Since their humbling by the Gunners the Blues have gone on an 11 game unbeaten run keeping 11 clean sheets – a scoreless draw against Birmingham the only dropped points.

Meanwhile, Arsenal fell to their first defeat at Manchester City in December and, already struggling with injuries, were dealt another blow after 10 goal Daniëlle van de Donk was ruled out after picking up a thigh injury in training. It showed in the benches, Arsenal fielding three outfield subs to Chelsea’s six.

Chelsea dominated a feisty first half. Three minutes in they had their first chance, a Magdalena Eriksson free-kick sailing over Pauline Peyraud-Magnin’s crossbar.

It set the tone with Ji So-yun, Karen Carney and Beth England providing the main danger and running rings round Arsenal on the right.

With 10 minutes on the clock they were testing Peyraud-Magnin again, England slipping in Carney but the keeper came out and did enough to smother the ball.

Two minutes later Lia Walti, usually so assured in the middle for Arsenal, was caught napping, was robbed by Cuthbert who raced away and fed Carney on the right, her cross across the face of goal, though, evaded everyone.

Forcing 14-goal league top scorer Vivienne Miedema to fall deeper and deeper to get on the ball Chelsea nullified her threat.

The relentless pace of Emma Hayes’s team on the right was bound to lead to the opening. And just before the half hour mark it finally paid dividends. Some neat interplay from Carney and Ji saw full-back Hannah Blundell able to sweep in a delightful cross which was powered by the head of Cuthbert past Peyraud-Magnin.

With no love lost between the teams things took a turn, Carney earning the first yellow of the match after heftily bodychecking Katie McCabe, sending the Arsenal No 15 flying between the dugouts at the foot of the fourth official.

At half-time Arsenal injury list went from bad to worse as Beth Mead, making her 50th appearance, was forced to make way after lengthy treatment at the close of the first half.

The Gunners came out fighting, seeing more of the ball in the opening exchanges than they had in the first period. But it felt inevitable that the bright Chelsea forward line would do damage to a fragile Arsenal defence.

With an hour gone they punished the Gunners for not making more of their brightest period, Cuthbert again there for the Blues to volley in from 15 yards. As if to emphasise the squad depth that played a big part in them pipping Manchester City to the title last season, Kirby was introduced from the bench with 20 minutes left, coming on alongside New Zealand captain Ali Riley to give fresh legs to run at the Arsenal back four.

Kim Little’s whipped in cross from the right was turned in by Miedema to halve the deficit but provided little consolation for the dropped points. 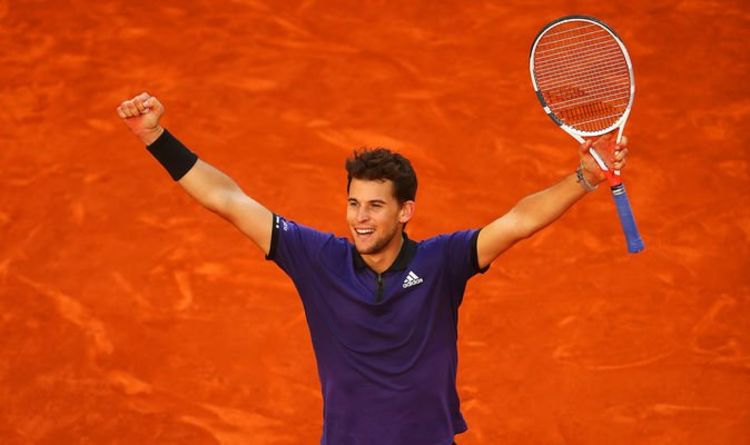 Thiem came from a set down and saved two match points to book his place in the semi-finals. The Austrian will meet […] 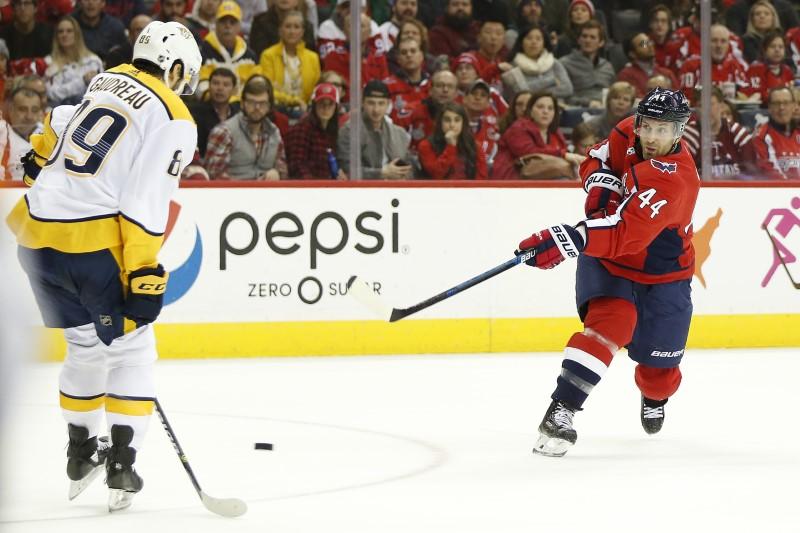 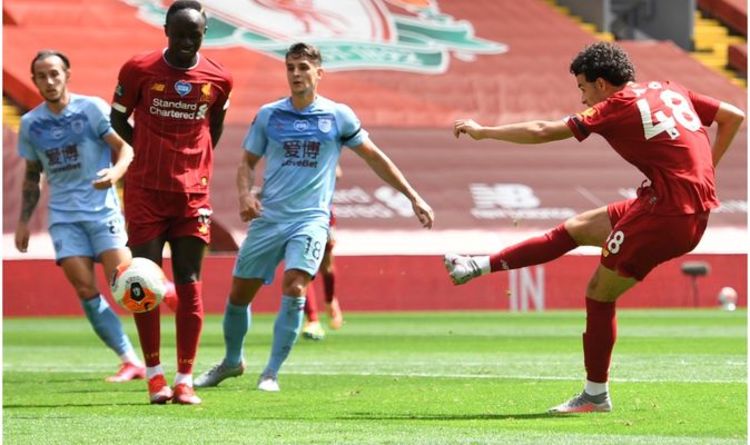 The champions, who started the day needing nine points from four games to beat City’s ton in the 2017/18 campaign, had a […] 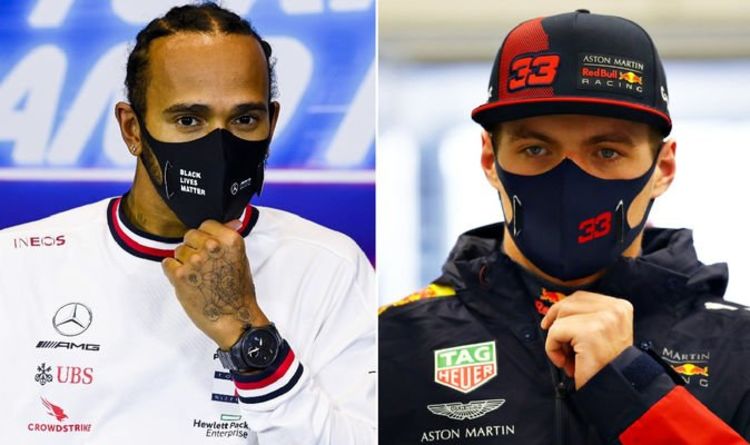