China’s historic Chang’e 4 lander touched down on the far side of the moon Jan. 2, the first time that has ever been accomplished, and on Friday we got our first ever 360-degree panoramic photo of the previously unexplored landscape.

See the full image below, and for a high-resolution version, visit the Chinese National Space Administration website here.

Right in the center, you can see the Yutu 2 (aka Jade Rabbit 2) rover slightly in the distance, which the Chang’e 4 released shortly after landing.

The two vehicles even took photos of each other from within the Von Kármán Crater, which is 115 miles wide.

The Chang’e 4 currently sits at an altitude of about minus 6,000 meters, which was one of the intents of this mission, said Li Chunlai, deputy director of the National Astronomical Observatories of China and commander in chief of the ground application system for Chang’e 4.

“The information from the depths of the moon will be one of our focuses in the exploration,” Li told Chinese state news service Xinhua.

Li said the thicker dust seen when the lander touched down is strong evidence that this region of the moon is older. The Chang’e 4′s mission, among other things, is to investigate the geological history of the moon, and in turn perhaps reveal a bit more about the formation of the solar system.

The lander also includes an experiment with silkworm eggs and plant seeds, to see how the life-forms handle the low-gravity environment. 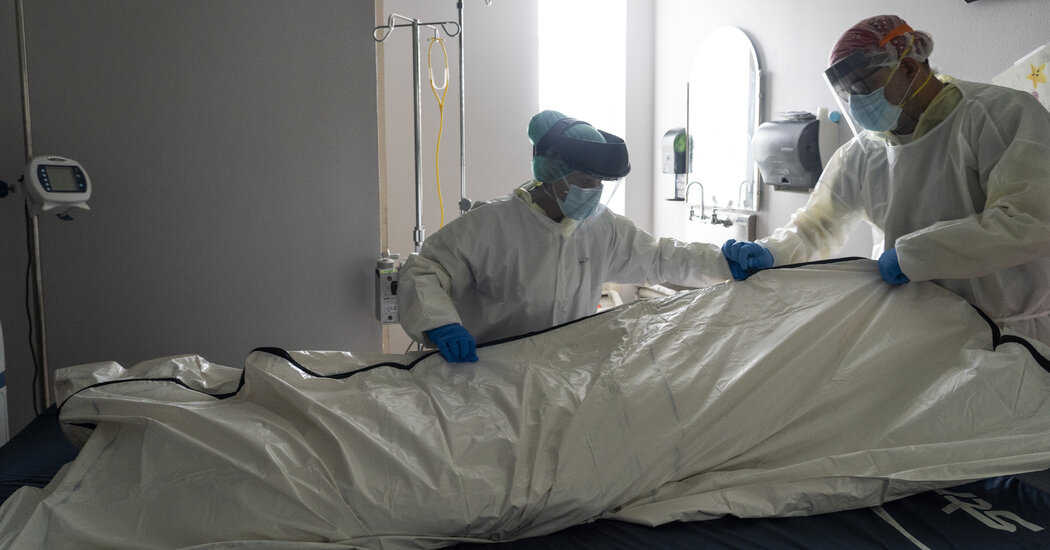 The coronavirus has been an unpredictable foe from the start. It triggers silent or barely perceptible infections in some individuals, while in […]

The first group of astronauts was hired by NASA in 1959. From a pool of 500 applicants, seven men were selected to […] 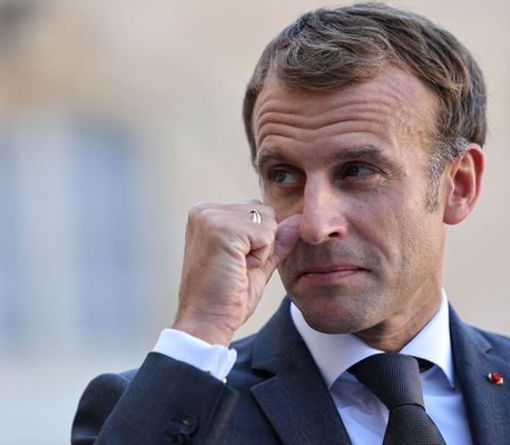 Alex Wild/alexanderwild.com By Joshua Rapp Learn Colonies of turtle ants behave as if they are playing a game of Risk. They spread out their […]