Queen Letizia, 46, wore a custom-made dress by Felipe Verela which she wore to the same parade in 2012 and 2014. This time, she paired it with a custom tweed jacket in blue and white by the same designer. Noticeable on the jacket was an impressive pearl and diamond brooch – this is the ‘Joyas de Pasar’ piece which forms part of the Spanish Royal Collection.

On arrival Letizia kept warm in a fur collar cape by Carolina Herrera – a favourite designer of the Queen.

She completed the look with a pair of white gold puppies earrings with diamond, £503 ($640) by TOUS.

The stunning royal looked every inch the glamourpuss with a chic updo, which saw her hair swept over her ears.

Brown smokey eyeshadow and nude lipstick were the final touches.

This is Letizia’s first official engagement of the New Year, and the royal has been enjoying a break after a busy festive season.

Most recently, she stepped out in a dress previously belonging to her mother-in-law Queen Sofia, 80.

The striking red blouson and skirt, which could be a dress or separates, was worn by the older monarch back in 1980.

While Sofia wore the outfit with white pearls and a hat originally, Letizia modernised the look with bold red touches.

Letizia chose a pair of Magrit suede pointed pumps £247 and a Carolina Herrera ‘Maysa’ clutch bag to update the design.

Letizia’s decision to wear an outfit belonging to her mother-in-law is firm evidence the duo have put former tensions behind them.

The young royal has become increasingly confident with her style choices in recent months, and recently stepped out in a striking green dress.

Making an appearance at the closure of AFAMMER International Congress in Madrid, Letizia wore a forest green dress with contrasting mint and white green pattern.

The dress featured a deep V-neck, but had an otherwise demure silhouette, with sleeves that came down to Letizia’s wrists and a long hemline. 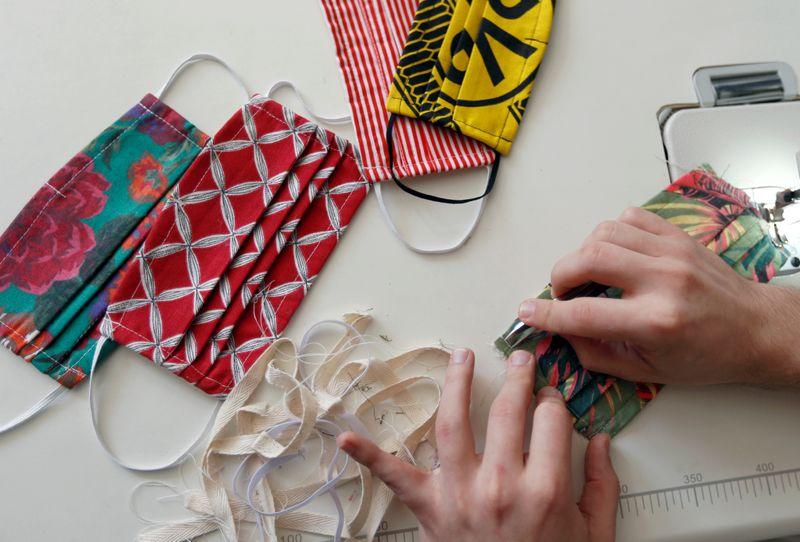 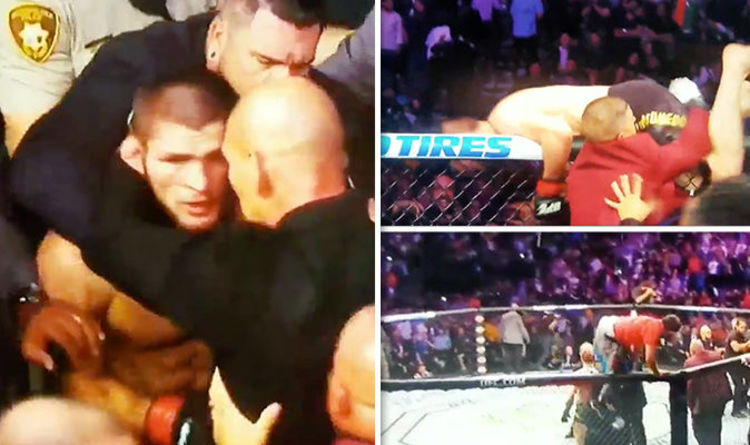 Three arrests have been confirmed. The fight, which took place in the T-Mobile Arena in Las Vegas, was won by Numagomedov who […] 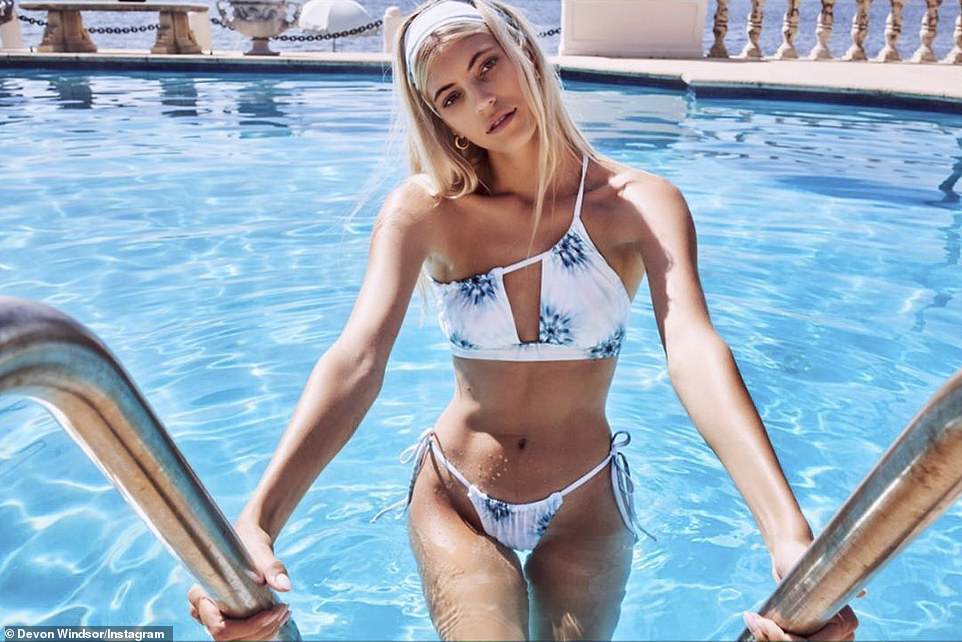 Devon Windsor posed in a new bikini from her swimwear line SW Swim on Monday. The 26-year-old blonde bombshell from Missouri, who […]