Speaking with Entertainment Weekly, he said: “We went into the project knowing the deep affection we and the fans have for Will and Tommy.

“We’re not replacing them, simply adding to their team.”

The outlet later wrote: “As for cameos by certain Earth-born alumni from past instalments?

“Don’t hold your breath — but okay, maybe go ahead and put it on standby.”

Even if they don’t appear, there’s plenty of room for them to return for Men in Black 5.

After all, Jurassic Park’s Jeff Goldblum did that this year in Jurassic World: Fallen Kingdom.

Men In Black International is released in UK cinemas on June 14, 2019. 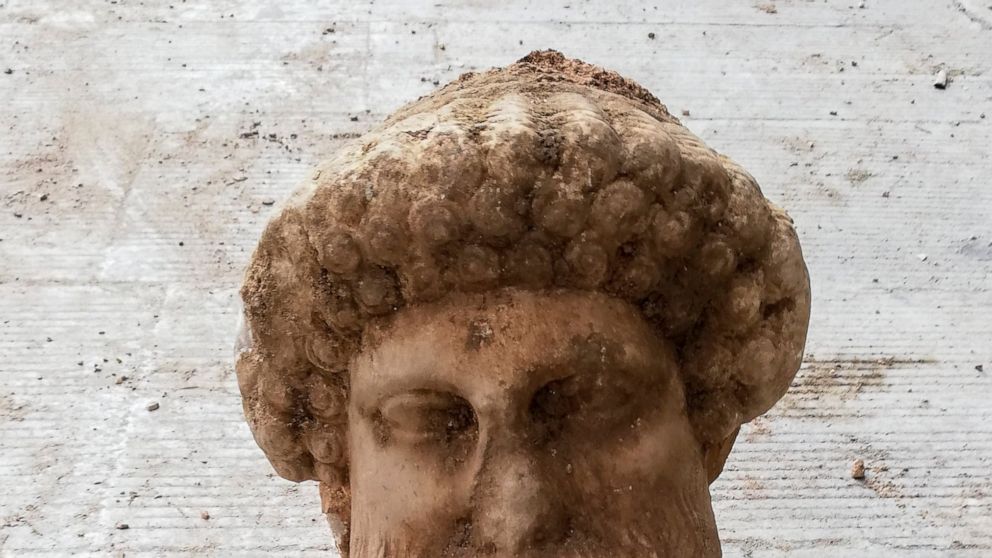 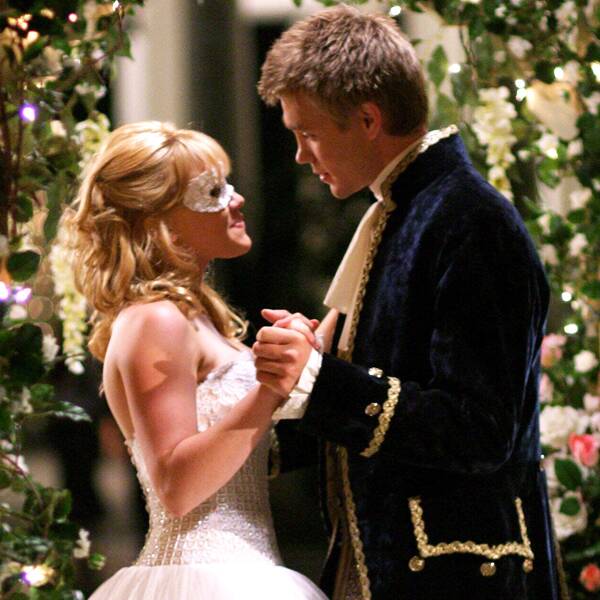 4. Before filming, Murray took Duff out for a coffee “just to get to know her and work with her so we could […] 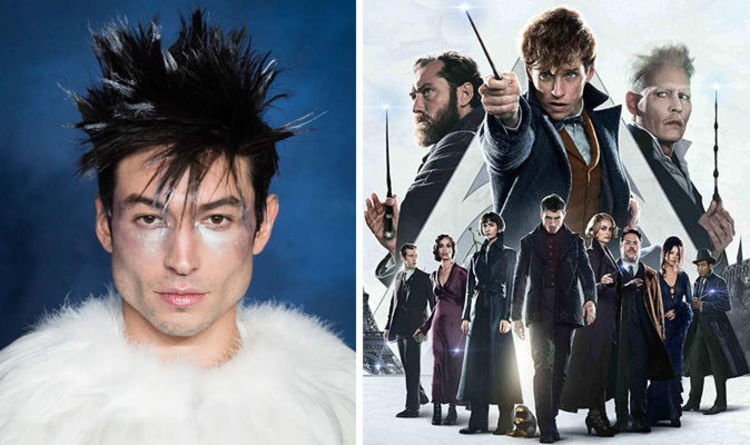 By now the news is starting to spread. The ending has caused major shock among Harry Potter fans and it is something […] 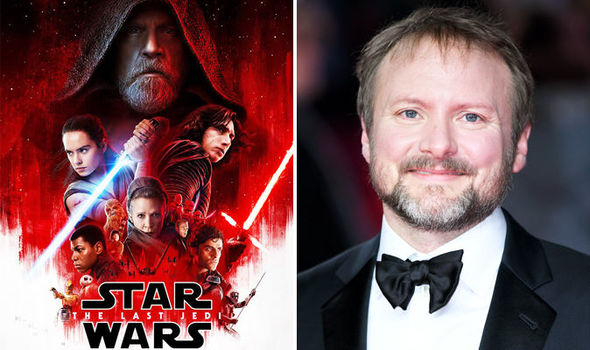 WARNING SPOILER AHEAD  As would be expected, a few big characters died in Star Wars The Last Jedi. One of which fans […]