An Argentine judge has ordered 85 residents of a remote Patagonian town to stay in their homes for at least 30 days to help halt an outbreak of hantavirus in which nine people have died.

Thursday’s order by Judge Martin Zacchino affects people in Epuyen who have been in contact with people who tested positive for the virus. Some people in the town of 3,000 had resisted calls for voluntary isolation.

At least 26 people in the region have fallen ill from hantavirus since early December.

People can become infected through contact with hantavirus-infected rodents or their urine and droppings, or by close contact with an infected person. Argentina has reported 111 deaths from the virus since 2013. 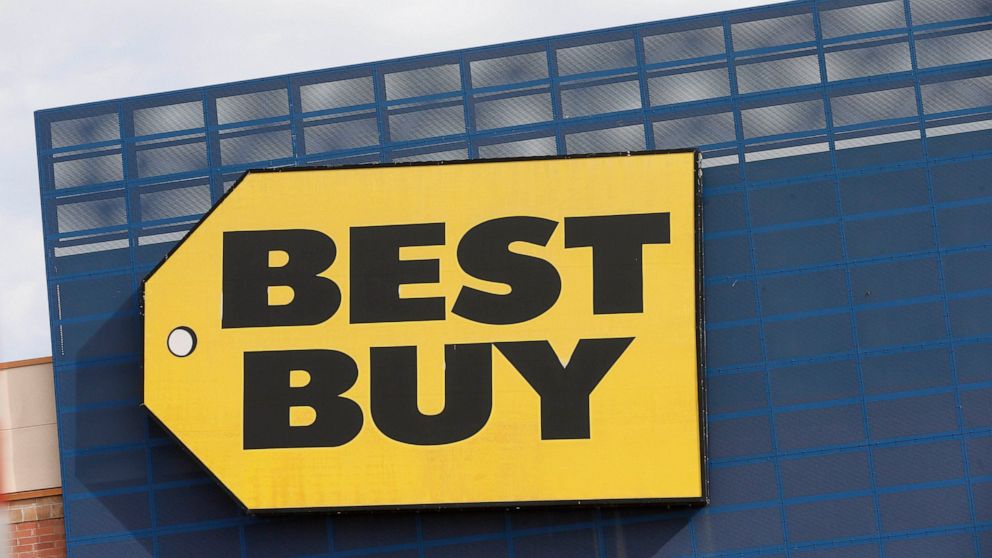 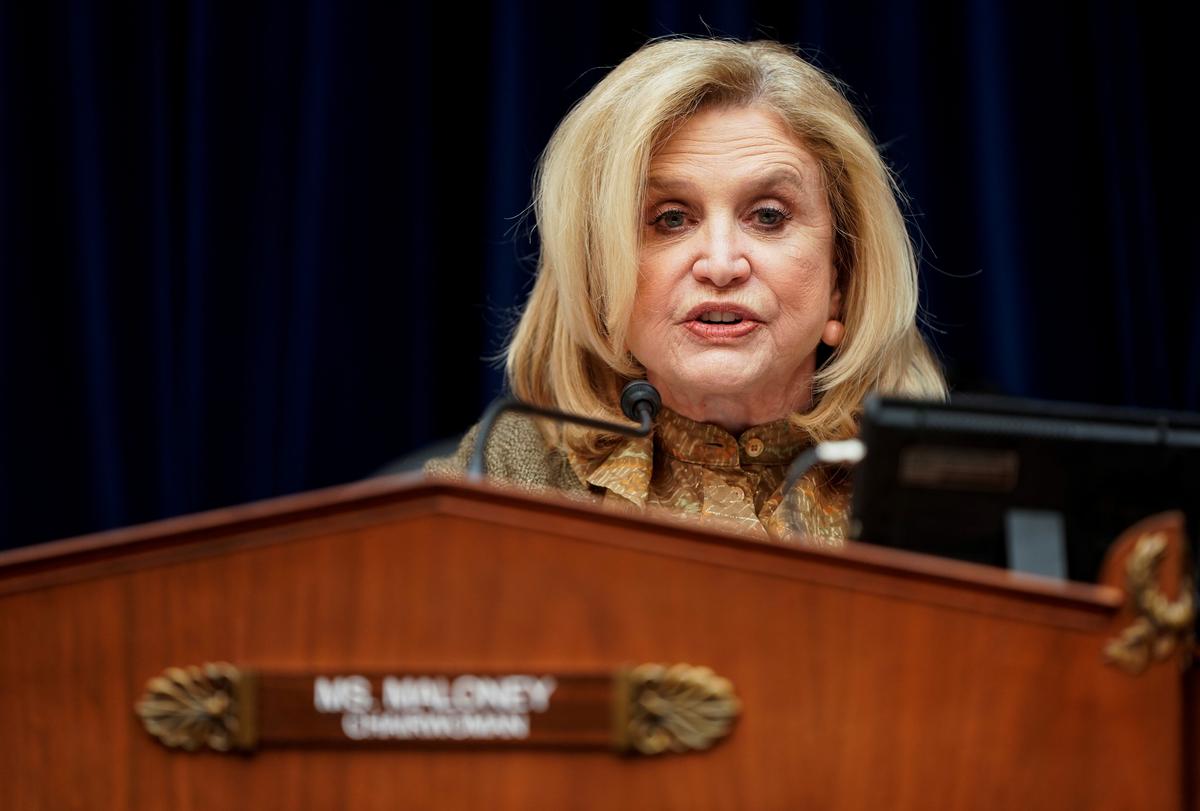 (Reuters Health) – Older adults are less likely to need to change residences if their homes have certain features, including no stairs, […]

A proposal that would effectively outlaw most abortions in Tennessee if the U.S. Supreme Court overturns Roe v. Wade is headed to […]