Flip phones were first designed to give users a small, sleek phone that fit in a small space and could still open to simulate the traditional feel of a landline version. Although many cellular providers are graduating towards slide phones, a flip mobile phone is still a popular design that appeals to many cell users.

The Advantages of a Flip Mobile Phone

Every cell phone style has its benefits and its drawbacks. In the case of a flip phone, the benefits come through a variety of avenues. Several years ago AT & T released a popular flip style called the Razor. With it came a new set of features that would set the tone for those to follow. Now most similar designs also employ mimicking features. The flip style can have a large display screen on its outer case side enabling you to have a personalized screen saver, a large digital clock and most of the time a few touch pad buttons to browse a variety of media options.

Side buttons on the external panel can control phone volume, and often Internet browser queues. These features allow users access to many features without ever opening the phone. That leads into the other major benefit to a flip style phone. When not in use, they protect the internal button pads. That means even if you drop the phone, your buttons will not be damaged. Additionally, and in most cases, people who keep their phone in their pocket will not slowly wear down the button decals from the friction of rubbing in their pockets.

The Disadvantages of a Flip Mobile Phone

There are a few down sides to these phones as well. As most of them do have the large exterior display screen, they are either to cracking or shattering. Many of the retailers of these phones have done recalls (minor ones, mind you), after reports that their screens shattered unexpectedly.

Possibly, however, the most real disadvantage to them is in their weak point: at the flip joint. For many phone users, this has become apparent at one point or another, and it is unique to this style. At the hinge where a phone flips out, there is a prominent damage point. If a phone is dropped while open, it can break at the hinge rendering the phone unusable. This flaw can not be worked out of the design.

However, in a point for point review of styles, the flip phone is still among the best models for convenience, size and price. 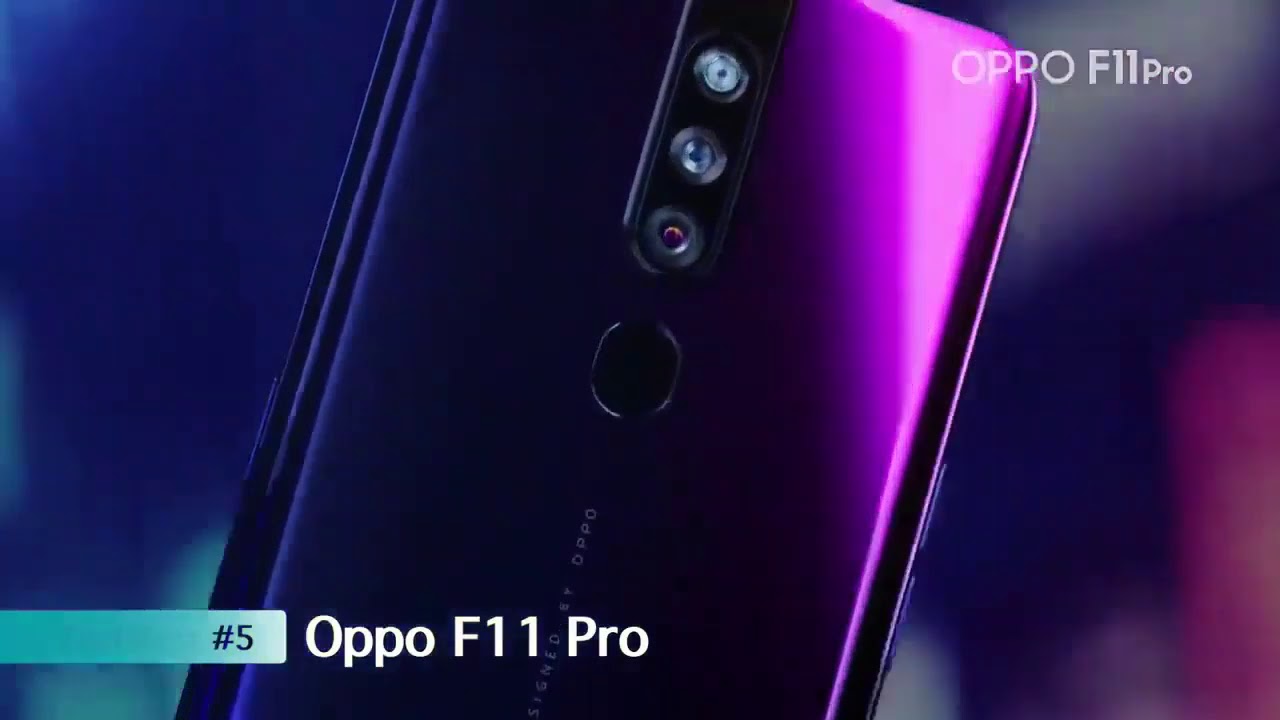 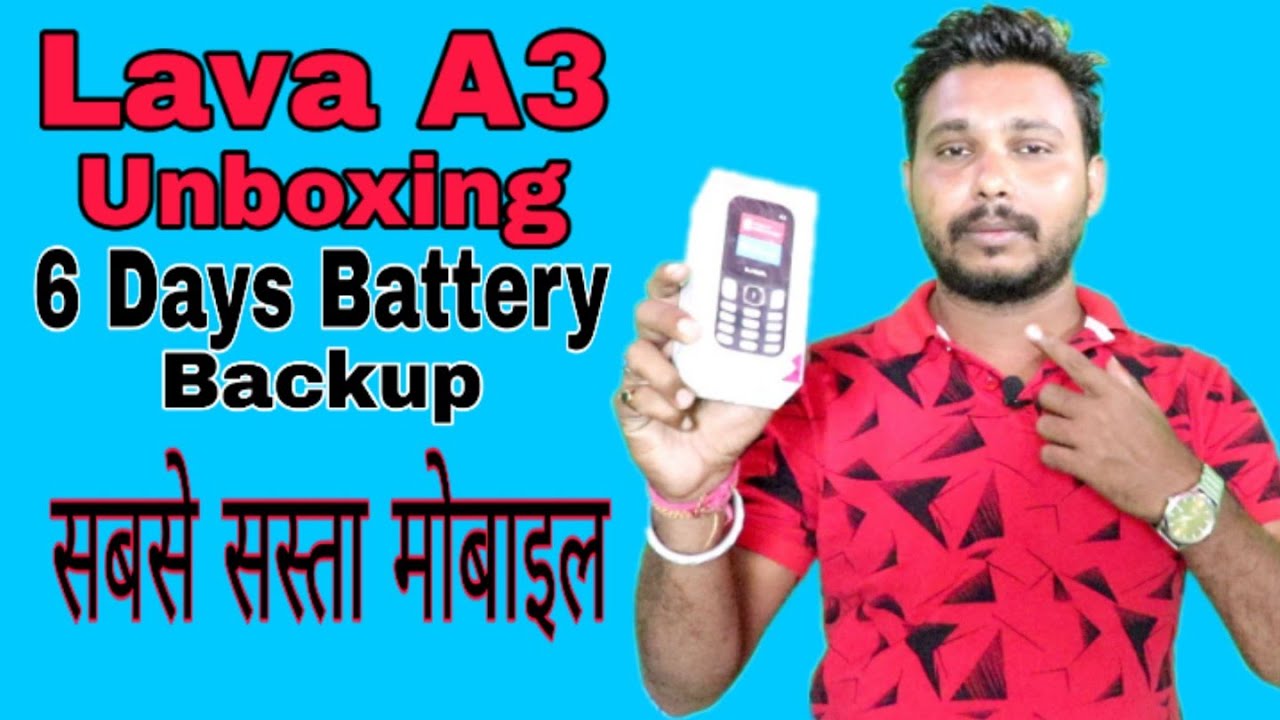 Lava A3 Best Feature Phone Unboxing, Review, Price || Best Mobile 2019 Hello Friends welcome to this video, In this video you […] 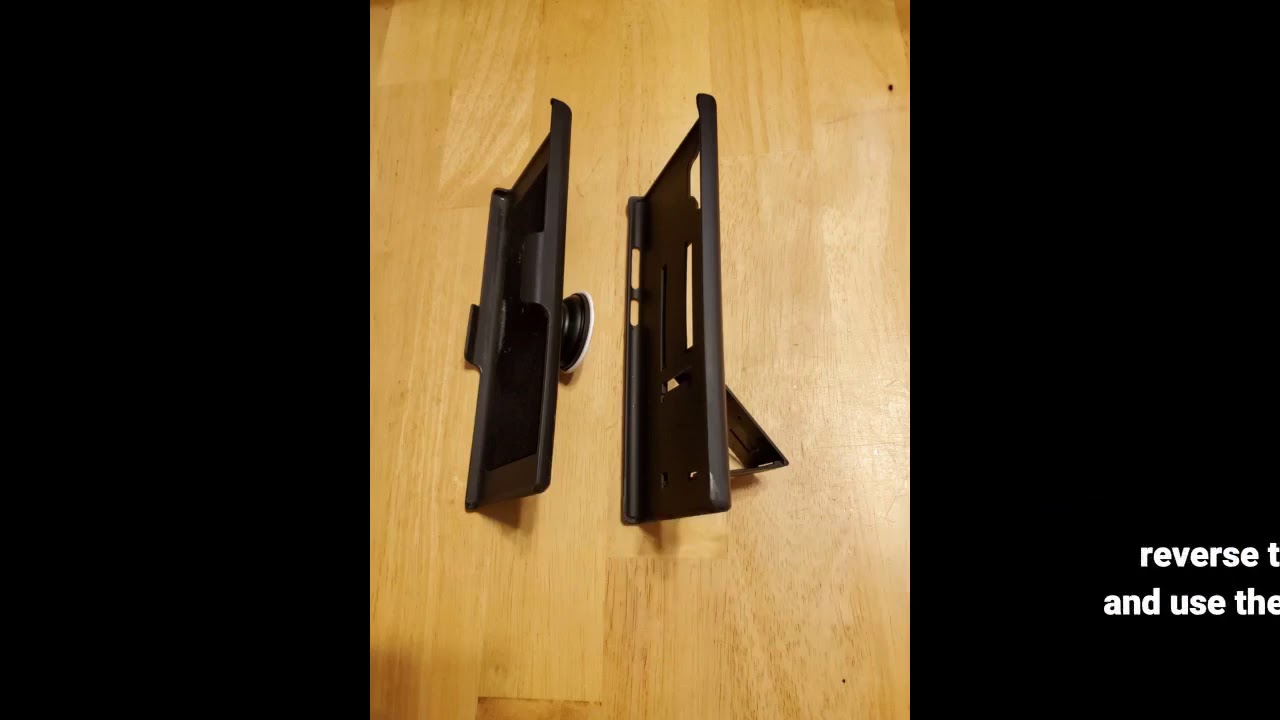 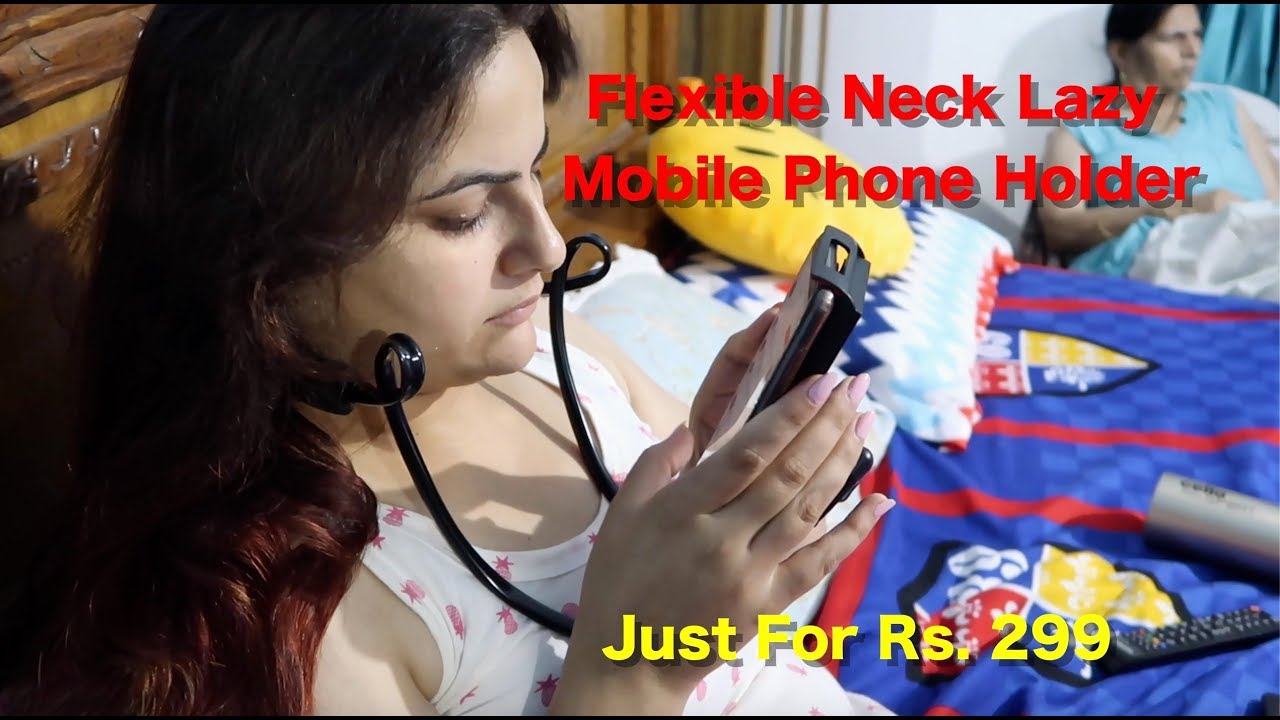