Justice Ruth Bader Ginsburg is once again on the Supreme Court’s injured list. The 85-year-old jurist has suffered several health setbacks over the past few months, including a fall that fractured three ribs in November followed by surgery to remove two cancerous growths from her lung at the end of December. Depending on the final pathology results, which have not yet been publicly disclosed, Ginsburg’s already improbable medical history — including early-stage colon (1999) and pancreatic cancers (2009) — may now include lung cancer.

The still-recuperating Ginsburg even missed oral arguments this week, the first time she’s missed courtroom arguments in 25 years. Given the heightened political stakes of losing Ginsburg’s progressive vote while President Donald Trump is still in office, supporters quickly took to social media to offer her customary prayers and, if necessary, their own bodily organs.

But Ginsburg’s health is also being inappropriately used to revive an old argument about Supreme Court term limits, which some commenters say could diminish the vagaries of health for greying judges promised lifetime tenure.

However well-intentioned, the recent efforts of Congress and legal critics to institute mandatory medical examinations and retirement ages for the federal judiciary are misguided. Certainly, Americans do not want judges (or politicians for that matter) to continue to serve the public if their physical or cognitive health is compromised. However, adopting the black-and-white approaches that are not rooted in evidence-based medicine would set a dangerous national precedent.

A recent analysis in The New York Times looked at how longer American life spans coupled with advances in medicine and public health have shaped the Supreme Court’s bench. These factors have resulted in a “shift toward a longer and slower decline, as opposed to more rapid death” because chronic illnesses have supplanted infectious diseases as the chief causes of death.

In short, the nation’s highest adjudicators are living and serving longer than ever before. According to the same Times analysis, on average, judges confirmed before 1800 lived to 67, but those confirmed between 1975 and the turn of the century have a life span of over 82 years.

The data clearly predicts an increasingly geriatric Supreme Court that is naturally vulnerable to some of the most brutal manifestations of old age. Indeed, after Justice William O. Douglas suffered an incapacitating stroke in 1974, it took his colleagues 11 months to persuade him to retire. Years later, Chief Justice William H. Rehnquist rebuffed calls to retire despite being diagnosed in 2004 with an aggressive form of thyroid cancer that left him infirm.

Worried about such circumstances, the House Judiciary Committee approved the ROOM Act in September of 2018. The act mandates medical screening for close to 900 federal judges in order to assist them “with recognizing potential medical issues.” Per the text, these examinations would occur more frequently once certain age thresholds are reached.

Legal experts have also called for the Supreme Court to adopt a policy instituted by the 9th U.S. Circuit Court of Appeals that mandates regular seminars, assessments and a hotline to prevent and identify cognitive impairment. Mandatory retirement ages, which have been implemented for pilots, air traffic controllers, federal law enforcement officers and judges in many state courts, have also been broached.

These solutions are oversimplified at best. As I have written before, even physical exams performed annually are of extremely limited utility.

But these solutions are oversimplified at best. As I have written before, even physical exams performed annually are of extremely limited utility. An important study published in the British Medical Journal found that “general health checks did not reduce morbidity or mortality, neither overall nor for cardiovascular causes or cancer causes.”

In addition, finding an elevated cholesterol level or arthritis in the joints during these routine screenings does not portend anything meaningful about a judge’s health. As physician, writer and researcher Dhruv Khullar noted, “medicine has a surprisingly difficult time predicting health going forward. Even in relatively straightforward cases, prognosticating is notoriously hard for physicians, and no amount of disclosure can predict the future.”

Finally, the greater vigilance may be of little consequence if justices are no longer dying during their tenures. More than 80 percent of those who were confirmed in the early 1800s died in office. Of those confirmed in the second half of the 20th century, only 11 percent died while still serving. This indicates that modern justices are already receiving the appropriate medical attention when needed. Mandatory exams are thus unlikely to add much.

It is true that age is the most important risk factor for dementia. But just as with physical tests, a standard, one-size-fits-all test for Alzheimer’s or other cognitive disorders is not appropriate. Age affects cognitive abilities differently. We know that fluid intelligence, or the ability to think and reason independent of previous knowledge, declines as we age. But crystallized intelligence, or the ability to draw on and utilize one’s sum of knowledge and experiences, increases as we age.

Crystallized intelligence not only enables the daily business of the Supreme Court bench, but it also promotes their judicial development. As lawyer and former U.S. Supreme Court law clerk Ryan Park wrote in 2016, “Supreme Court justices generally evolve during their time on the Court…the fact this evolution occurs at all serves as evidence that judging is a craft like any other, one that is honed through the accumulation of knowledge and experience.”

Age affects every brain differently. Dementia is a diagnosis that cannot be made merely by observing a judge’s behavior or by parsing his or her legal decisions.

As of now, it is hard to identify cognitive decline in judges and the degree to which that decline affects judicial performance specifically. If a mandatory retirement age is considered, pertinent professional tests will have to be developed and legitimate, evidence-based data will be needed before any accurate conclusions or links can be drawn between a judge’s age and ability.

At a time when science and facts are already besieged in Washington, D.C., we must not act rashly. Ginsburg’s surgery has galvanized people on both sides of the debate, but pursuing untenable policies undergirded merely by conjecture will not protect the court, or its judges. 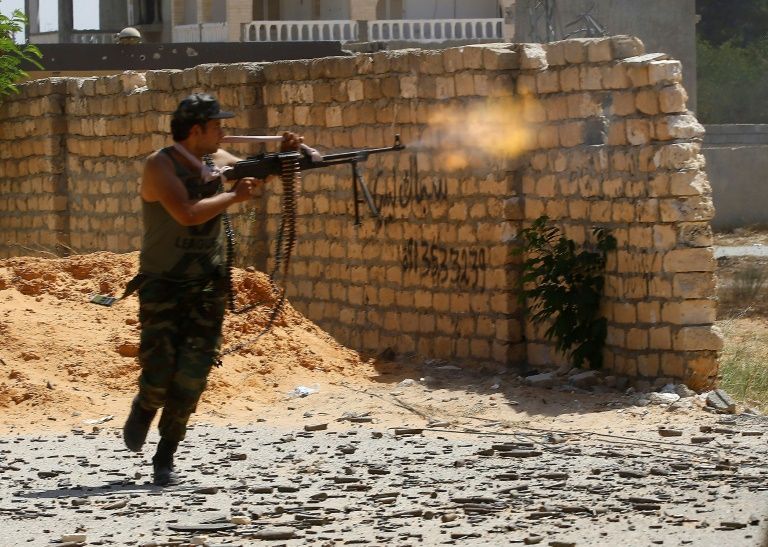 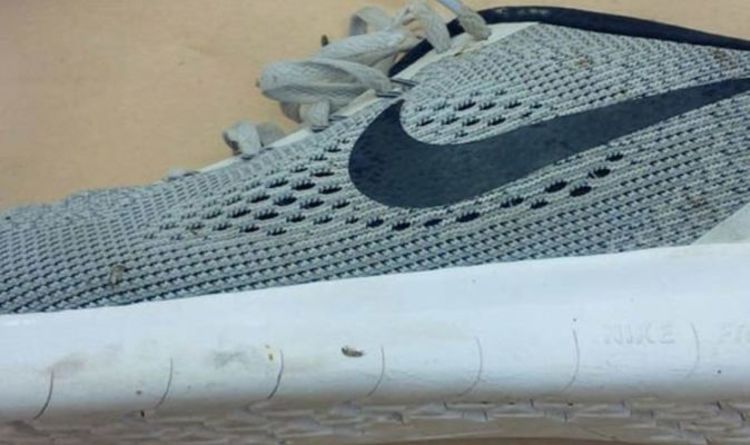 Police are appealing for information to help identify the person whose limb was found along the British Columbia shoreline. The foot was […] 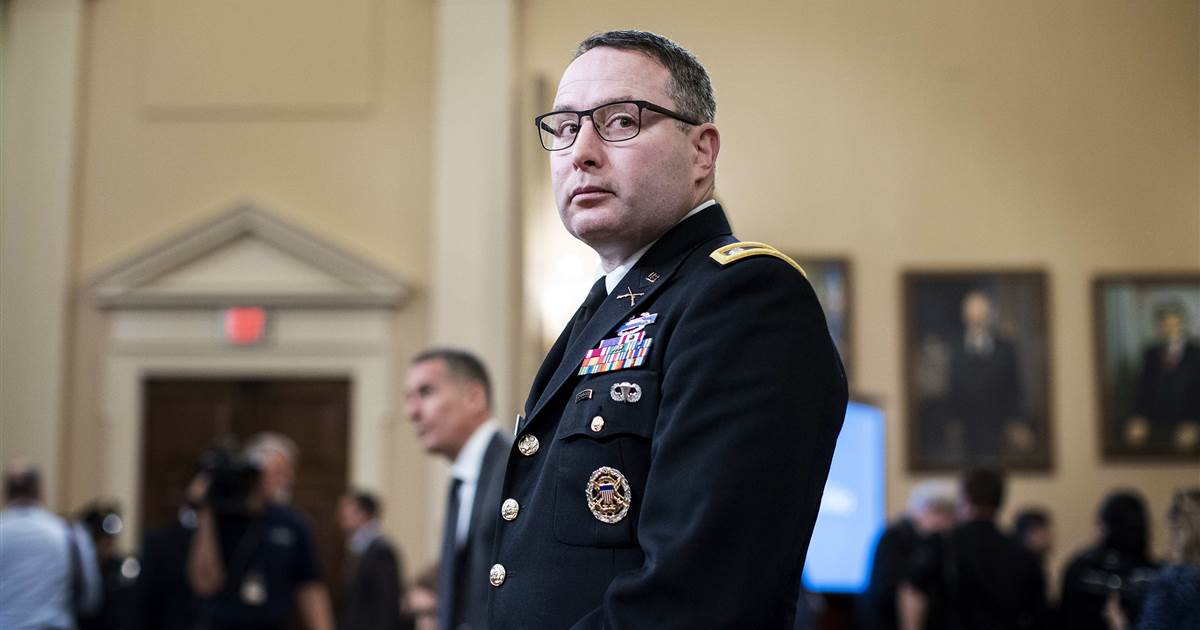 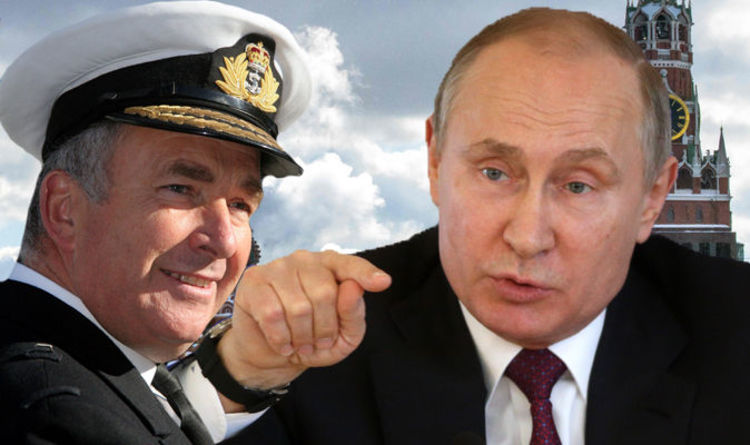