KAMPALA (Reuters) – At a workshop in Uganda’s capital, Kampala, Noordin Kasoma measured and cut a length of bamboo. Within a few days, the 24 inch piece of grass would be transformed into the frame of a bicycle.

In an industry dominated by steel and aluminum, the use of bamboo is not as bizarre as it might seem. Kasoma says his bikes are strong, light and durable. They are also comfortable, he says.

“Bamboo is flexible; due to that flexibility it gives that kind of shock absorbing property when you’re riding especially off-road. The bamboo itself tries to absorb the shocks that you are passing through … (better) than steel or aluminum,” he told Reuters.

Bamboo frames are relatively well-known in the cycling world, but Noordin’s include a special Ugandan twist. The joints are reinforced with bark cloth, a traditional clothing material harvested from the inner bark of the Mutuba tree.

The cloth is dipped in resin, wrapped around the joints, dried and sanded down into a shiny finish.

Noordin says he chose to work with bamboo because it can be easily found in the country, grows fast and can be sustainably harvested.

He learnt to make bikes after training with American bike frame designer and manufacturer Craig Calfee and watching tutorials on the internet.

“We get geometrical diagrams of different types of bikes and different sizes. We normally make mountain bikes, city bikes, travel bikes and then we have the road bikes, the racing bikes,” he said.

His Boogaali brand is portmanteau of bamboo and “gaali”, which means bicycle in the local Luganda language.

Costing between $350 and $450 each, the bikes are proving so popular that Noordin plans to expand his factory, and grow his 20-strong workforce.

“I think it’s even a cheaper option because if you went through importing a carbon frame, the taxes and the like, you certainly may buy two of these,” said Amos Nuwagaba, a cyclist. 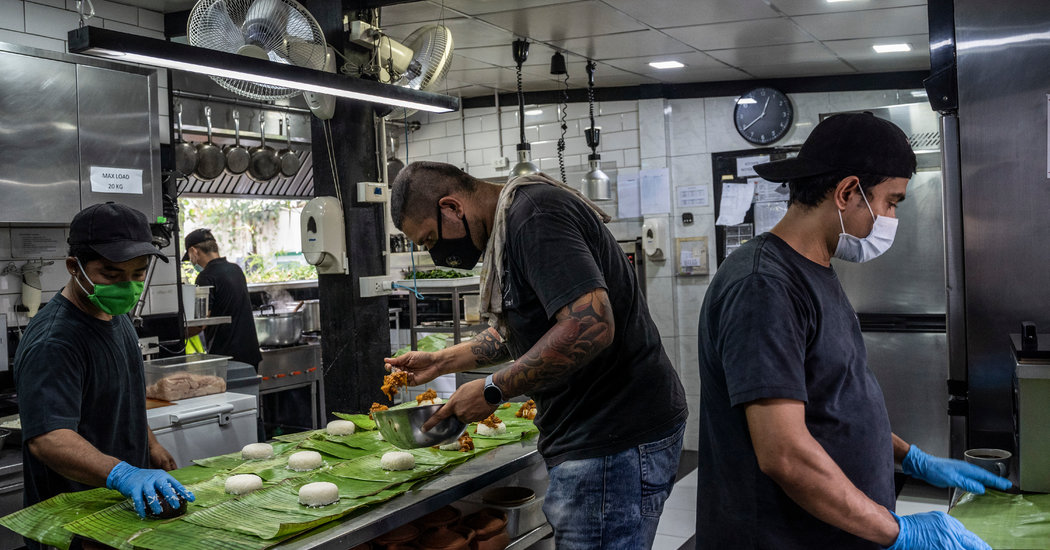 Look for retailers on cash back websites Check whether the retailer you are looking to buy from is listed on cash back. […] 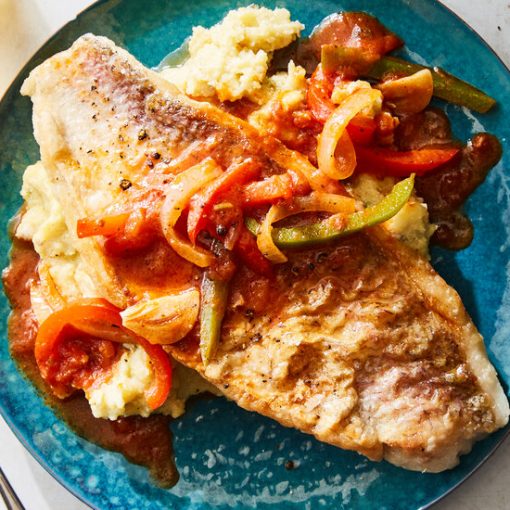 At Petite Pump Room, a waterfront restaurant in Charlotte Amalie on the island of St. Thomas, lunchtime usually finds locals and visitors […] With the long list of jobs that comes with embarking on a thorough spring clean of a property, it’s surely not the […]