Fortnite is one of the most popular games at present, with an estimated 12m + active monthly players.

Whilst its "free" price tag is obviously a major draw, one of the other aspects was its versatility across many different platforms.

If you're running the game on PS4, PC or Nintendo Switch – you're able to play it with millions of other people around the world.

Unfortunately, the PC version of the system is equivalent to a number of common errors; "Entry Point Not Found" being one.

This error is not unique to Fortnite – it's basically caused by Windows being unable to load a particular "DLL" file that's required to get an application running. In the case of Fortnite, this can be a number of different DLL's.

If you want to fix the problem, the answer is to replace Fortnite's files. Whilst you can "re-install" the game to achieve this, a much faster & less intrusive way is to use the "Verify" system inside the Epic Games launcher.

The cause of the problem is that your computer is unable to load a file required to run the Fortnite application.

Every "operating system" in personal computers uses a series of "libraries" to help applications operate.

The fix is ​​to ensure all the required DLLs are present for the application in question. With Fortnite, this could be many; the fix is ​​to Let Epic Games' own tools do the work.

The core solution is to ensure that your applications are able to access the files it requires to run.

In the case of Fortnite, it means either re-installing the game or replacing the files it requires. The latter can be achieved by using a tool inside the system itself …

Whenever you develop applications, the "binaries" folder is where all the "operational" files are kept.

For example, any "EXE" files your app may have are kept within this folder.

Removing the "binaries" folder for Fortnite means you can load up the "repair" facility in the Epic Games launcher – which should resolve the problem you're experiencing:

This should remove the files that are loaded whenever you try and load Fortnite.

The next step is to load the "Epic Games Launcher" …

This should launch the game and allow you to run it.

If it does not work after doing this, you will need to proceed with a re-install (which takes longer and requires more space).

3. (IF it still does not work) ReInstall The Game

If the verification process does not work, you'll need to re-install the game.

To do this, you will need to follow the steps here:

After doing this, restart your computer and then go to the Fortnite website again – download a fresh copy of the installer and let it run.

Once installed, test to see if the game launches as intended.

If the above does not work, it likely means you have some sort of other problem with the system (typically with the files or settings of Windows).

To resolve further problems, you should initially look at ensuring that Windows is running properly, and then that there are no issues with other dependencies of the system. If you require support with this process, there are a number of free resources online, including the likes of the "Epic Games Forum", "SuperUser" and "Microsoft Answers". If you need even further support from here, you'll likely be best seeking the input of a specialist (which will likely incur a cost). 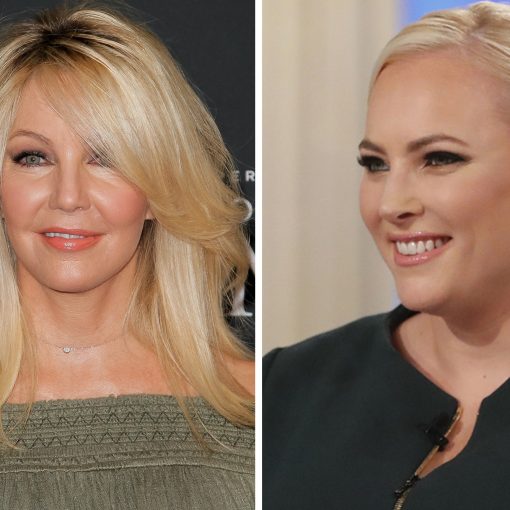 Heather Locklear and Meghan McCain are not sweating the small stuff after signing on to the latest Lifetime movie, based on the […]

The next iteration of the iPhone isn’t expected for at least another month, but insiders are already saying it’ll come with a […]

MOSCOW, March 17 (Reuters) – One of Russia’s top bankers wants online alcohol sales legalised to help people who are self-isolating because […] 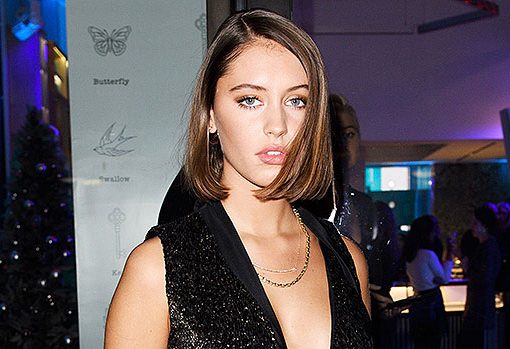 Iris Law took to Instagram to share a series of eye-catching photos of herself rocking the perfect summer outfit, which included a […]