FILE PHOTO: Paul Whelan, a U.S. citizen detained in Russia for suspected spying, appears in a photo provided by the Whelan family on January 1, 2019. Courtesy Whelan Family/Handout via REUTERS

MOSCOW (Reuters) – A lawyer acting for a former U.S. marine detained in Russia on espionage charges has filed an appeal with a Moscow court seeking to have his client released on bail, Russian news agencies cited the court as saying on Thursday.

Paul Whelan, a former U.S. marine who also holds a British passport, was detained by Russia’s Federal Security Service on Dec. 28. His family have said he is innocent and that he was in Moscow to attend a wedding.

The court has received the appeal, but has not yet set a date for a hearing to determine its fate, agencies reported.

NAIROBI (Reuters) – Soldiers and police in the northern Ethiopian city of Mekelle have expressed concerns about insecurity, with one saying women […] 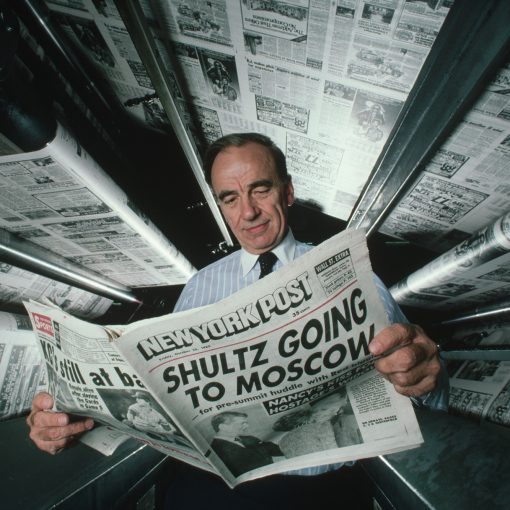 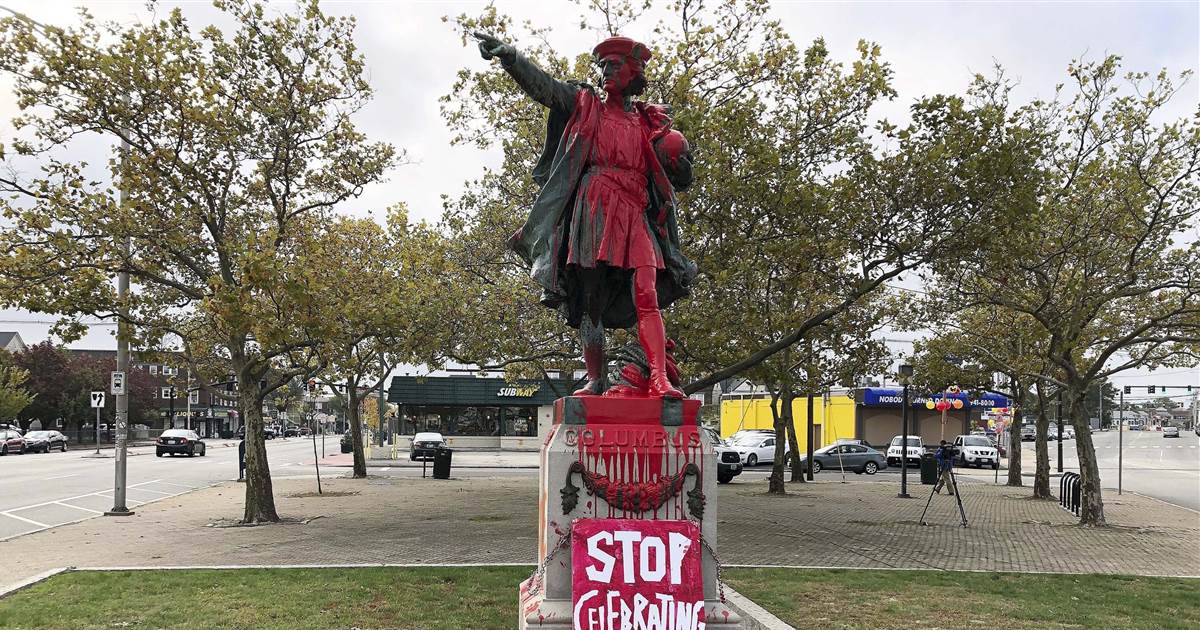 Two statues of Christopher Columbus were vandalized Monday, doused with red paint, as Columbus Day comes under increased scrutiny from those who […] 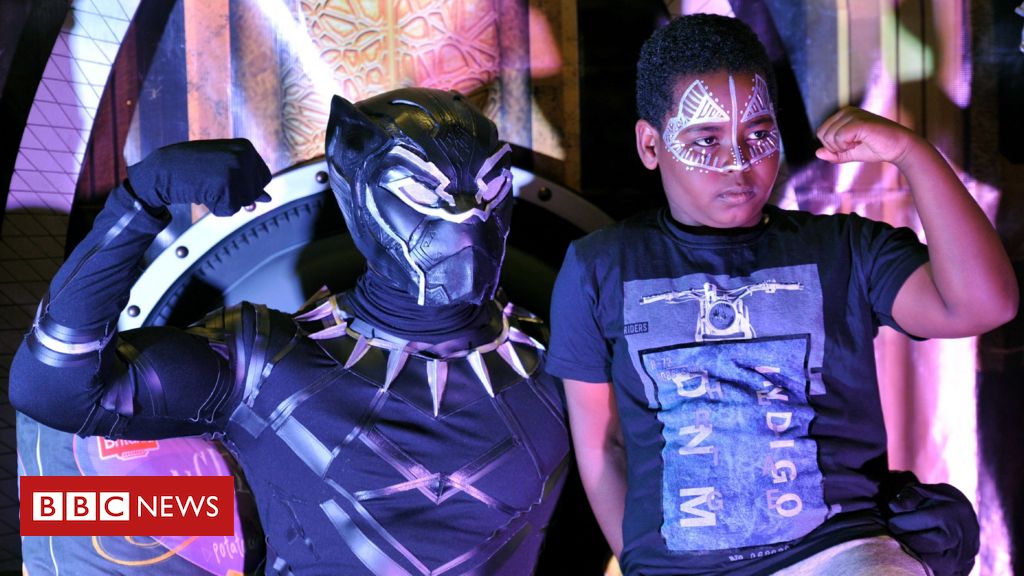