The movie just triumphed at the Golden Globes but is the worst reviewed winner for more than thirty years. Despite that, fans love it and have propelled the Freddie biopic to over $740million at the global box office. Who is right? Only the men and women who were there at the time know the truth of what really happened. Queen icon May has admitted the “horror” he felt seeing Freddie brought back to life by Rami Malek.

Even the leading man himself has used the same word to describe the “The honour and horror” of playing one of the most famous and unique stars in music history.

The key to understanding their reactions, and the success of the film itself, it what they both mean by ‘horror.’

Even the critics have been universal in their praise of Malek’s remarkable performance, which is so flawless it is sometimes impossible to believe it isn’t really Freddie back up there on screen.

For someone like May,  who loved Freddie and spent years by his side, this sometimes difficult to take: “I’ve seen it hundreds of times now, in fragments and eventually coming together, and it still gets me, I must say… Joy and horror and sadness and all those big emotions.”

May added: “Rami absolutely blew us away the first time we met him. We saw Freddie in him, we could sense his passion. I love the way Rami has captured not only Freddie’s great powers and ebullience but also the sensitive side, the vulnerability of Freddie, of which there was a lot.”

Fellow band member Roger Taylor also paid tribute to the finer details: “The speaking, the timbre, the tone of the whole range of his voice is pretty spot on.”

Malek admitted the challenge was daunting but explained how he found the key to becoming Freddie.

Malek said: “When I started to embrace that aspect of him—the mischief, the joy, the freedom, and the lack of any inhibition, or so it seems—that’s when the real spontaneity started to occur for me. Basically, the ownership of it. And that was him—tremendous ownership of who he was…

“The gift of playing him is everything to me. He’s a human being who struggled so much, with every aspect of his identity, his heritage and obviously his sexual identity. And he found a way to be one of the boldest, most audacious, confident, spectacular, authentic, defiant human beings the world will ever know.”

BOHEMIAN RHAPSODY IS OUT NOW 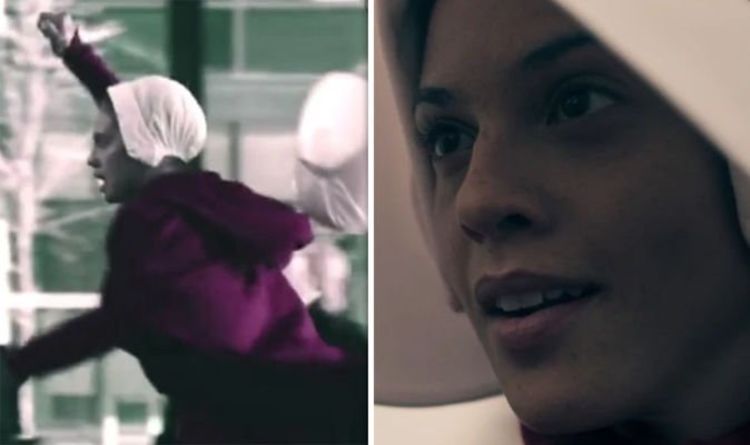 Fans of The Handmaid’s Tale will remember the events of the Red Centre bombing. The traumatic event took place in the final […] 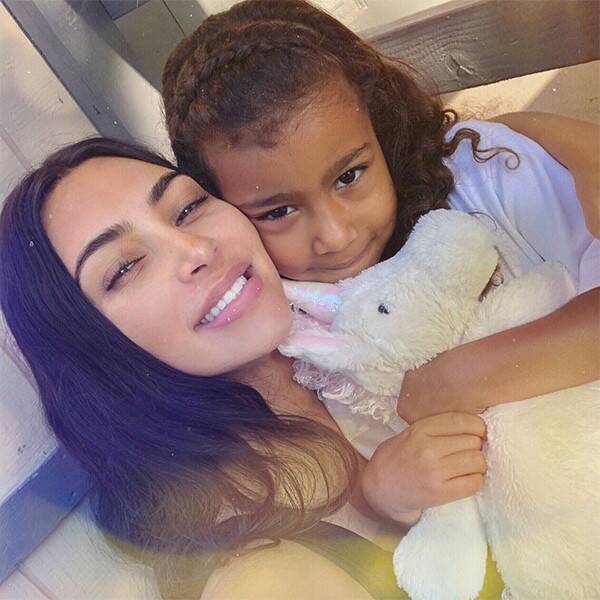 Imitation is the sincerest form of flattery after all.  North West surprised Paris Fashion Week on Monday as she gave an impromptu […] 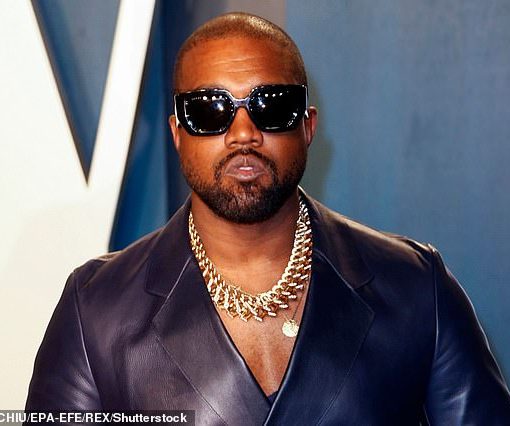 Kanye West has assets to protect in his divorce that are worth billions.  The 43-year-old rapper is reportedly worth $6.6 billion in large […] 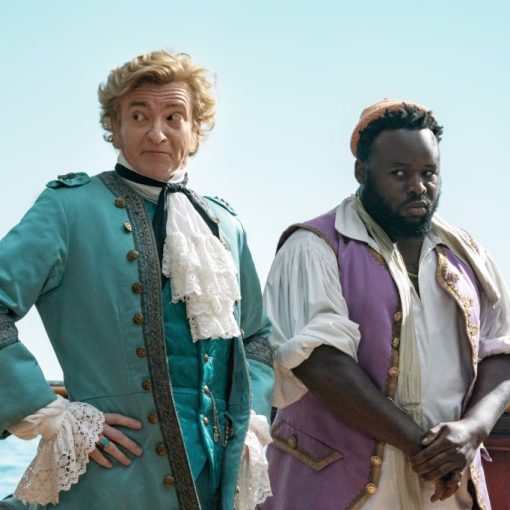