WASHINGTON (Reuters) – U.S. President Donald Trump stormed out of talks with Democratic congressional leaders on Wednesday over funding for a border wall with Mexico and reopening the government, complaining the meeting in the White House was “a total waste of time.”

On the 19th day of a partial government shutdown caused by the dispute over the wall, a short meeting that included Trump, Senate Democratic leader Chuck Schumer and House of Representatives Speaker Nancy Pelosi ended in acrimony with no sign of a resolution.

“Just left a meeting with Chuck and Nancy, a total waste of time,” Trump wrote on Twitter. “I asked what is going to happen in 30 days if I quickly open things up, are you going to approve Border Security which includes a Wall or Steel Barrier?” Trump wrote. “Nancy said, NO. I said bye-bye, nothing else works!”

Exasperated Democrats called Trump’s behavior a “temper tantrum” and said the meeting broke down when they refused to commit to funding his proposed southern border wall. Trump’s desire for a wall between the United States and Mexico was a central theme of his 2016 presidential campaign.

Schumer told reporters that Trump asked Pelosi if she would fund his wall. “She said no. And he just got up and said: ‘Then we have nothing to discuss,’ and he just walked out.”

“Again, we saw a temper tantrum because he couldn’t get his way,” Schumer added. “That is sad and unfortunate. We want to come to an agreement. We believe in border security. We have different views.”

The breakdown in talks could strengthen the possibility that Trump will declare a national emergency to build a wall on the southern border if no deal with Congress can be reached on his request for $5.7 billion for the project.

Earlier on Wednesday, Trump said he had the authority to declare a national emergency that would let him pay for the wall with military funds. Vice President Mike Pence told reporters that Trump is still considering that option.

Asked what Trump had gained by walking out of the talks, Pence said: “I think the president made his position very clear today: that there will be no deal without a wall.”

Shortly after the White House meeting broke up, the Democratic-majority House of Representatives voted to pass legislation to end a partial shutdown of the Treasury Department and some other agencies that have been closed since Dec. 22, without money for the wall.

But there was no indication that the Senate, controlled by Trump’s fellow Republicans, would allow a vote on the bill.

Democrats are eager to force Republicans to choose between funding the Treasury’s Internal Revenue Service – at a time when it should be gearing up to issue tax refunds to millions of Americans – and voting to keep it partially shuttered.

In a countermove, the Trump administration said that even without a new shot of funding, the IRS would somehow make sure those refund checks get sent.

Trump attended a lunch meeting of Senate Republicans on Wednesday and emerged to declare unwavering support for the tough stance he has taken on funds for the wall.

Asked if he got the impression in the meeting that the shutdown would end soon, Republican Senator Tim Scott said: “I did not. I think we’re going to be here a while.”

Pelosi plans more votes this week that one-by-one would provide money to operate departments ranging from Homeland Security and Justice to State, Agriculture, Commerce and Labor.

Able to get the bills through the House because of the Democratic majority, Pelosi is hoping some Senate Republicans back her up and abandon Trump’s wall gambit.

The political maneuvering comes amid a rising public backlash over the suspension of government activities that has resulted in the layoffs of hundreds of thousands of federal workers.

Other “essential” employees are being required to report to work, but without pay for the time being.

On Thursday, Trump travels to the border to highlight what he calls an immigration “crisis.”

With tempers running high over Trump’s demand for $5.7 billion just for this year to fund wall construction, there are doubts Pelosi’s plan will succeed in forcing the Senate to act.

McConnell has not budged from his hard line of refusing to bring up any government funding bill without Trump’s backing even as a few members of his caucus have called for an end to the standoff.

The funding fight stems from Congress’ inability to complete work by a deadline last September on funding all government agencies. It did, however, appropriate money for about 75 percent of the government on time – mainly military and health-related programs.

U.S. airport security workers and air traffic controllers working without pay have warned that security and safety could be compromised if the shutdown continues, but the Trump administration said staffing is adequate and travelers have not faced unusual delays.

Union officials said some TSA officers have already quit because of the shutdown and many are considering quitting.

Ratings agency Fitch warned that it could cut the U.S. triple-A sovereign debt credit rating later this year if the shutdown proves prolonged and Congress fails to raise the legal limit on the national debt in a timely manner. 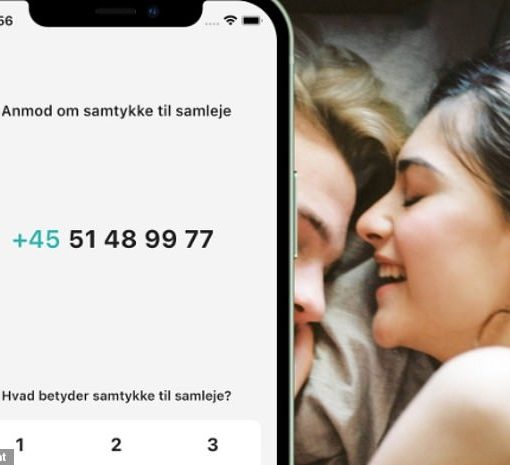 Denmark launches sexual consent app where lovers can give permission ‘for one intercourse, valid for 24 hours’ in the wake of new […] 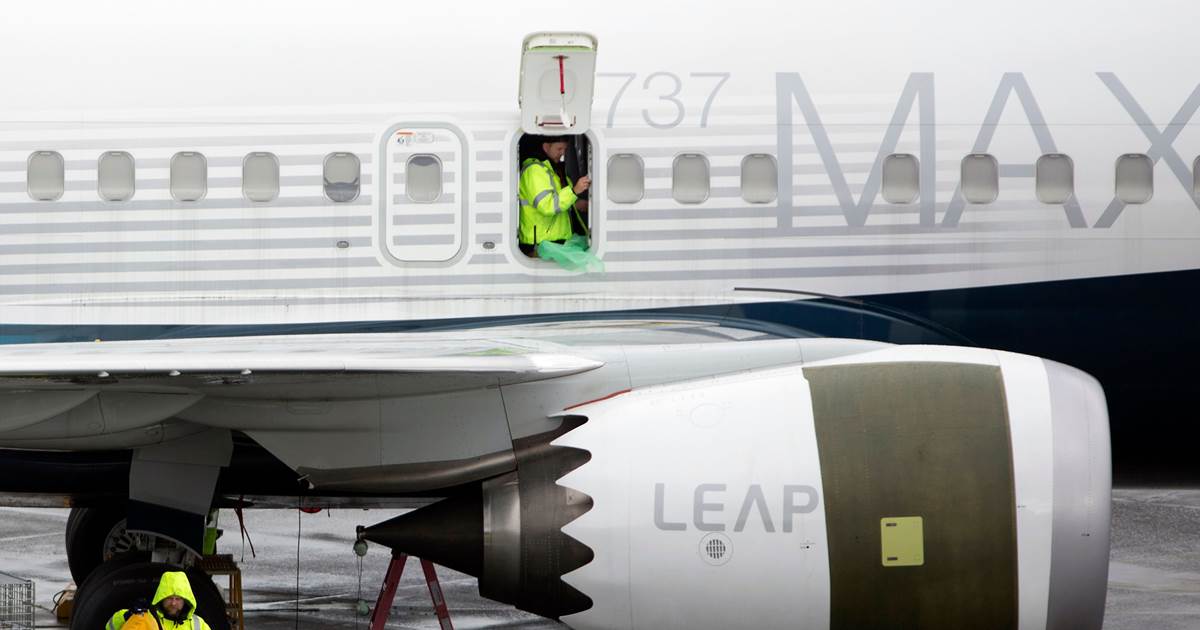