LOS ANGELES (Reuters) – Manny Pacquiao, the Filipino multiple world champion who turned 40 last month, said on Wednesday that while he is focused on his title defense against Adrien Broner, he has considered life beyond the ring.

The WBA welterweight champion knows he will have his hands full when he battles the hard-hitting Broner in Las Vegas on Jan. 19 and is not lining up fighters down the road.

“At the age of 40, it’s hard to think about future fights,” he told Reuters ahead of a workout at Wild Card Boxing Club in Hollywood.

He dismissed concerns that he has lost the knockout power that made the “PacMan” the sport’s only eight-division world champion and among the best pound-for-pound fighters of all time.

After a knockout drought, Pacquiao had a return to form in July when he stunned defending champion Lucas Matthysse with a seventh-round knockout in Kuala Lumpur to claim the title.

Pacquiao knows, though, that Father Time is undefeated and hanging up his gloves would give him a chance to fully embrace his other passion — politics.

Already a senator in the southeast Asian country, some believe the popular Pacquiao could take over from President Rodrigo Duterte when the election to replace him is held in 2022.

“Well if God wants me to be, then why not?” he said when asked whether he would like the position.

“But I’m not thinking about that now.”

Pacquiao said he supported the conservative Duterte, who has come under fire for his hard line stance against drug dealers and users.

“He did a lot of good things in the Philippines. Big, big accomplishments,” he said.

One place you won’t find Pacquiao is in exhibition matches like the one his former rival Floyd Mayweather fought last month against Japanese kickboxer Tenshin Nasukawa — a one-sided win for the American that was widely panned.

“Exhibition match where you just knock him out. That’s not good for the fans.”

Asked about his legacy, he said he had already proven himself in the ring and was more interested in connecting with the people.

“My legacy is already there,” he said. “I want to be an inspiration to the fans and the people not only inside the ring but also outside the ring.” 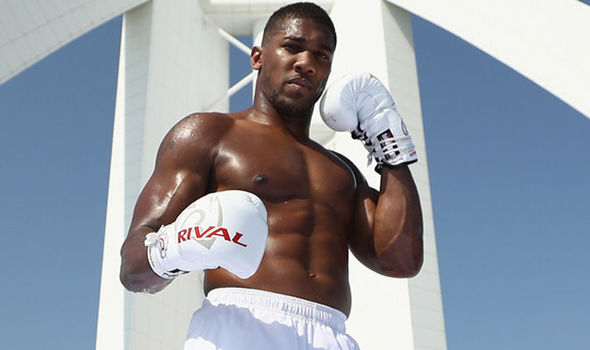 A lot of clubs have spent the season yo-yoing around the Premier League. In early November Bournemouth were seventh and Brighton were […]

With the Australian team for July’s Netball World Cup confirmed, the team lists for the world’s top five ranked teams are now […] 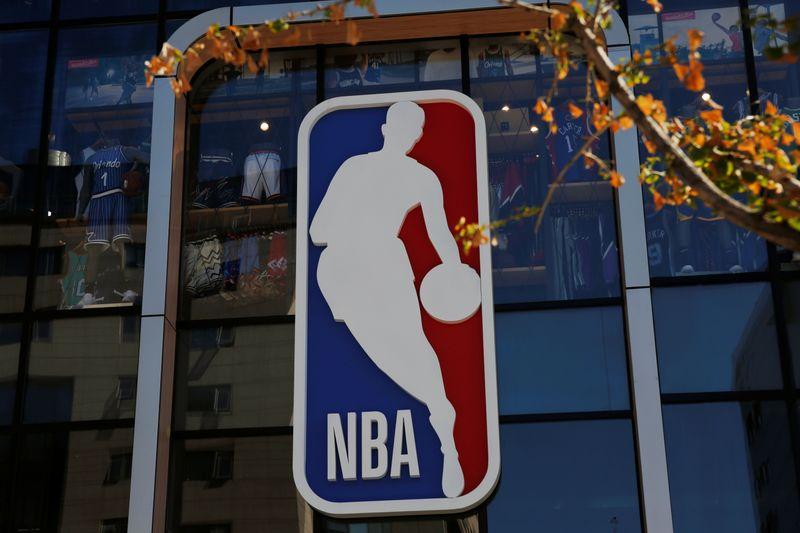