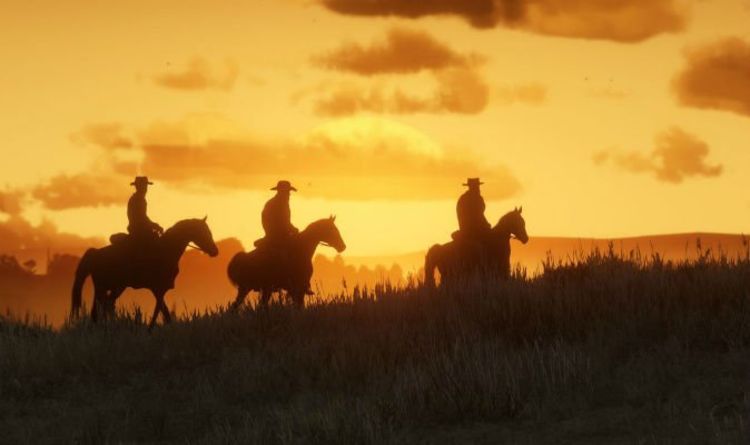 Red Dead Redemption 2 has proven a massive hit for Rockstar Games on all platforms.

However, news today has revealed some shocking facts about the overall sales charts from 2018.

As many would suspect, Red Dead 2 sold very well on PS4 and was leading the UK sales charts at the end of December.

Since then, Sony PlayStation has unveiled new stats from the PlayStation Store for the month of December 2018.

And there is one rather surprising fact confirmed by the new digital data for PS4 and PS4 Pro.

Grand Theft Auto 5 has been on the PlayStation Store for four years and is still selling impressive numbers.

It didn’t finish in first place, pipped to the post by several other newer games, but it does show just how huge GTA 5 really is.

“Perennial festive favourite FIFA 19 was the best-selling game on PlayStation Store for December, with battle royale phenomenon PlayerUnknown’s Battlegrounds snapping at its heels in its debut month on release,” a message from PlayStation reads.

“Beat Saber and Astro Bot Rescue Mission both held fast at the top of the PS VR charts over the holiday period, while Fornite continues to dominate the DLC top 10, holding onto the top four positions.”

Red Dead Redemption 2 finished in seventh place behind God of War, while GTA 5 finished in fifth behind Call of Duty Black Ops 4.

No firms sales data was shared by Sony PlayStation, so we don’t know the exact numbers sold during December.

It should also be noted that the PlayStation Store is a purely digital platform, meaning that the overall sales for Red Dead Redemption 2 will likely be higher.

But with such a huge install base, there is no doubt that the PlayStation Store racks up a large number of video game sales.

A recent report on physical sales from the UK confirms that £770 million was generated by boxed game sales in 2018.

The UKIE/GfK Top Ten data for the week ending December 29 also confirmed Red Dead Redemption 2 at the top of the charts.

One of the reasons for GTA 5’s enduring popularity is GTA Online, a multiplayer mode that just received a new update from Rockstar Games.

GTA Online’s artillery options got more futuristic this week with the addition of two new Republican Space Ranger Edition weapons, the Hellbringer and Widowmaker, both now available at AmmuNation.

“Are you concerned that your favourite rifle doesn’t spit molten chunks of Second Amendment hot enough or fast enough for the 21st century?” a message from Rockstar reads.

“Well fret no more, and welcome to the future of freedom: you can now own the new and exclusive Republican Space Ranger Edition weapons, the Unholy Hellbringer and Widowmaker, available at your local AmmuNation.”

Players looking to rack up double GTA$ & RP rewards to kick off the new year can check out the Arena War Series, now joined by several vehicle-based competitive modes (Hasta La Vista, Vehicle Vendetta and The Vespucci Job) and Biker Business Sales in doling out double rewards, all until January 14th. 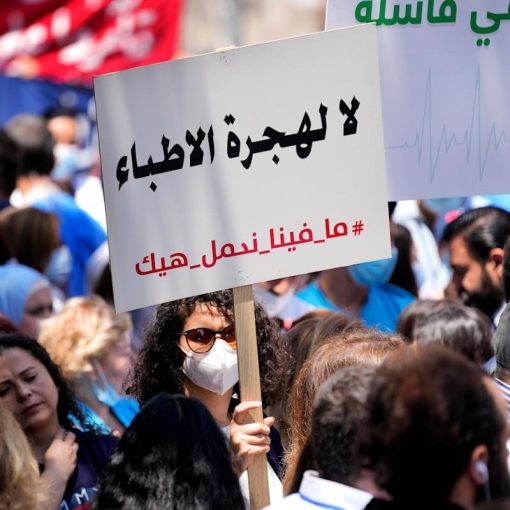 BEIRUT (AP) — Dozens of doctors, nurses and medical personnel rallied Thursday outside the Central Bank in the Lebanese capital of Beirut […] 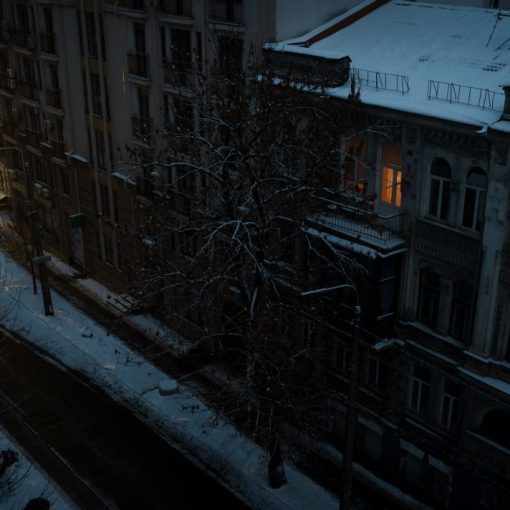 They were declared hours after Vladimir Putin vowed to continue hitting Ukraine’s energy infrastructure. The Kremlin launched its latest attacks on Monday, […] 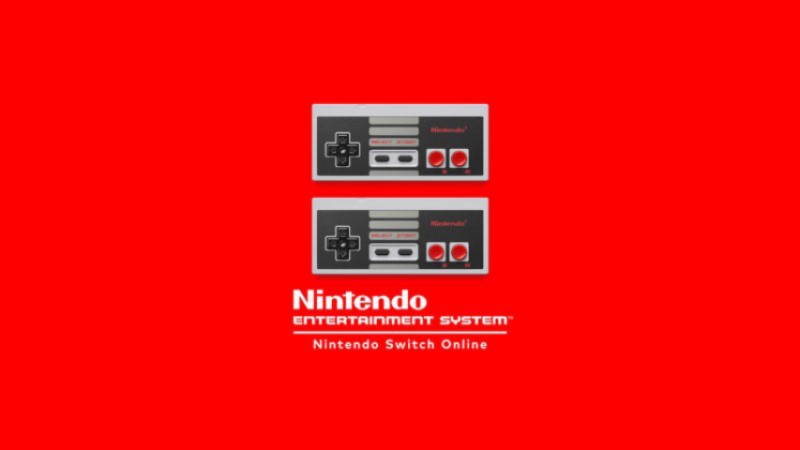 Nintendo has revealed the two NES titles coming to Nintendo Switch Online this month, adding to their library of classics accessible from […] 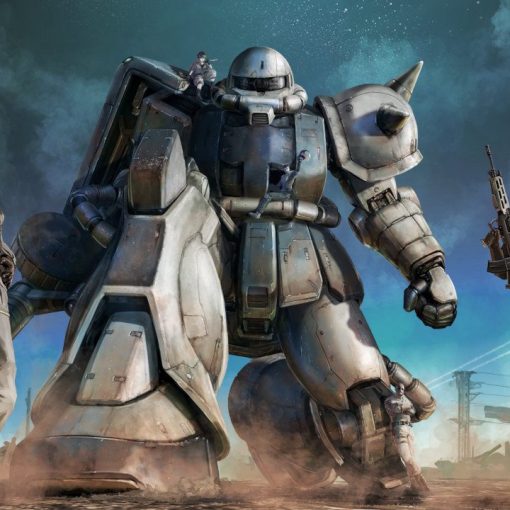 Pilots, we are so excited to announce that Mobile Suit Gundam Battle Operation 2 is coming to PlayStation 5 in just a […]