(Reuters) – Donald Trump’s legal team told special counsel Robert Mueller that the president will not answer any more questions in the probe of Russia’s meddling in the 2016 election, Trump lawyer Rudy Giuliani said on Wednesday.

Trump submitted written answers to questions from Mueller in late November. In an interview with Reuters, Giuliani said Mueller raised the possibility of follow-up questions but the president’s outside legal team told the special counsel before Christmas that Trump would not respond.

Trump’s lawyers and Mueller’s team have had no contact since then, Giuliani said.

“As far as we’re concerned, everything is over,” Giuliani told Reuters. “We weren’t convinced they had any questions they don’t know the answer to.”

Giuliani said the ball was now in the special counsel’s court. “They could try to subpoena him if they want,” he said. “But they know we could fight that like hell.”

Peter Carr, a spokesman for Mueller, declined to comment. 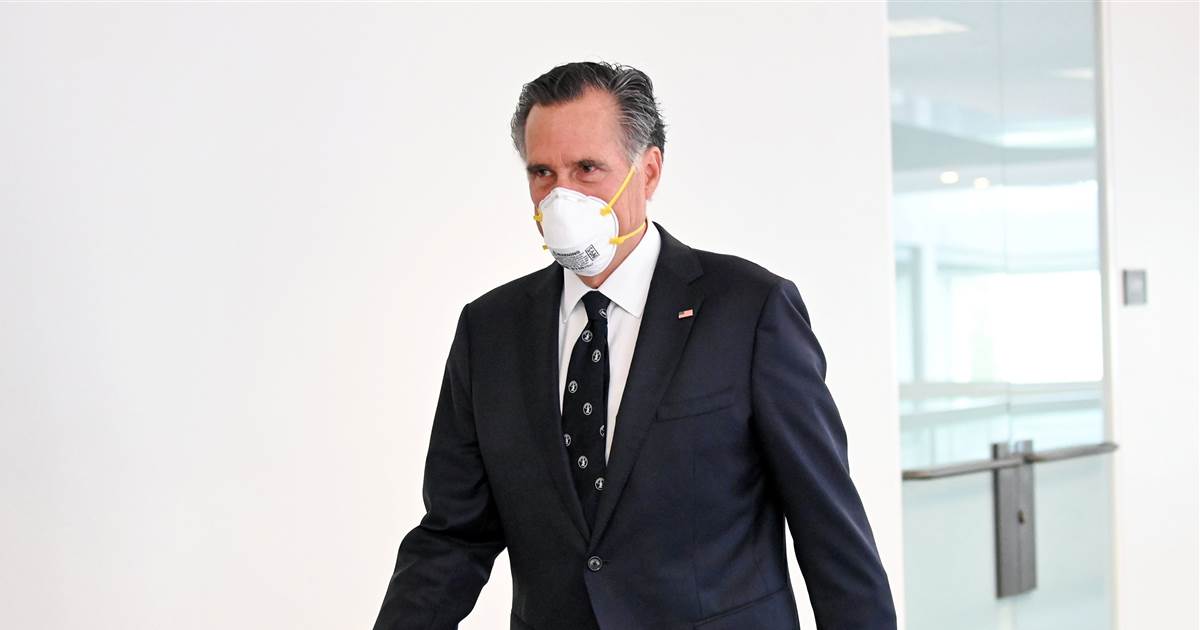 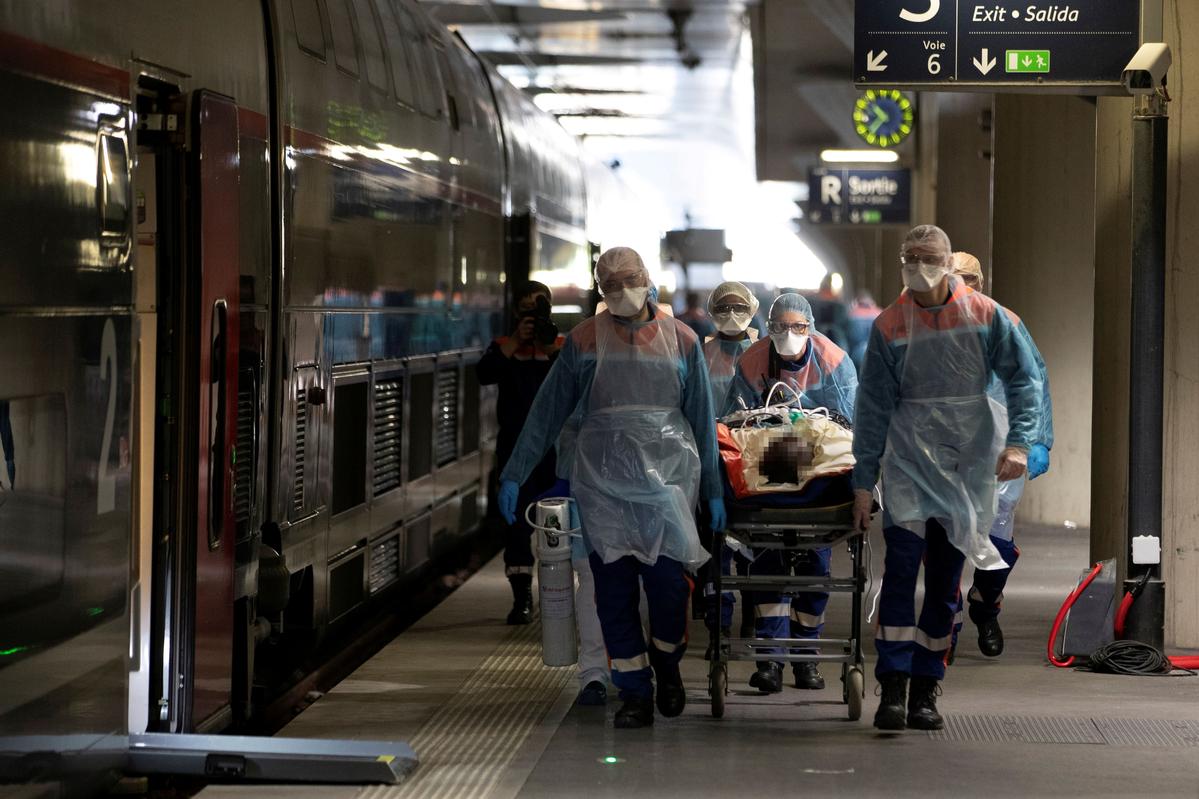 Medical staff embark a patient infected with the COVID-19 onboard a TGV high speed train at the Gare d’Austerlitz train station, to […] 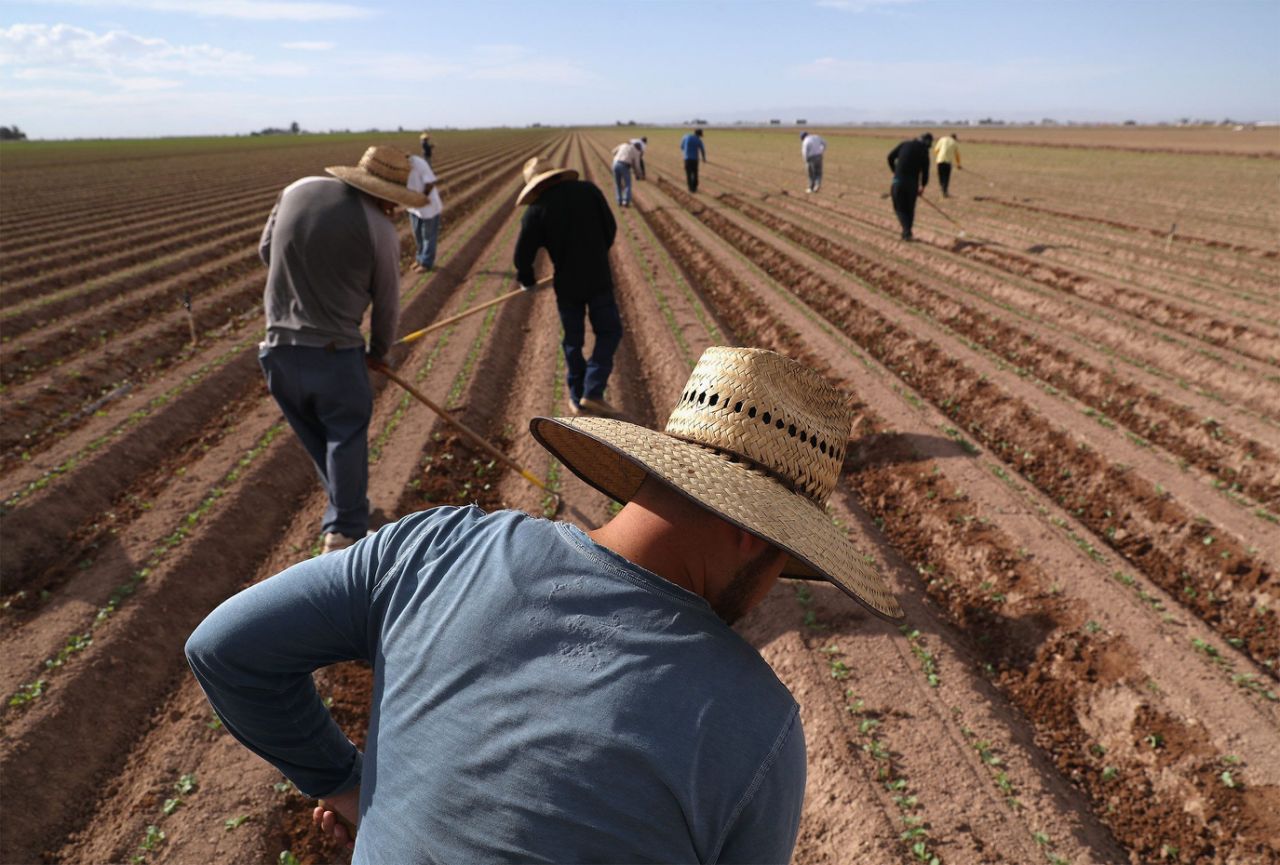 (Bloomberg) — President Donald Trump plans to temporarily halt legal immigration into the U.S., and a draft version of an executive order […] 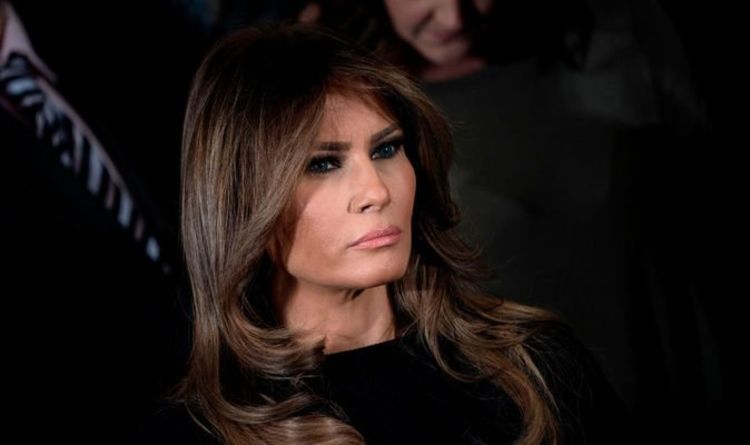 The First Lady of the United States welcomed children of Secret Service agents to visit the Presidential home. They enjoyed playing on […]