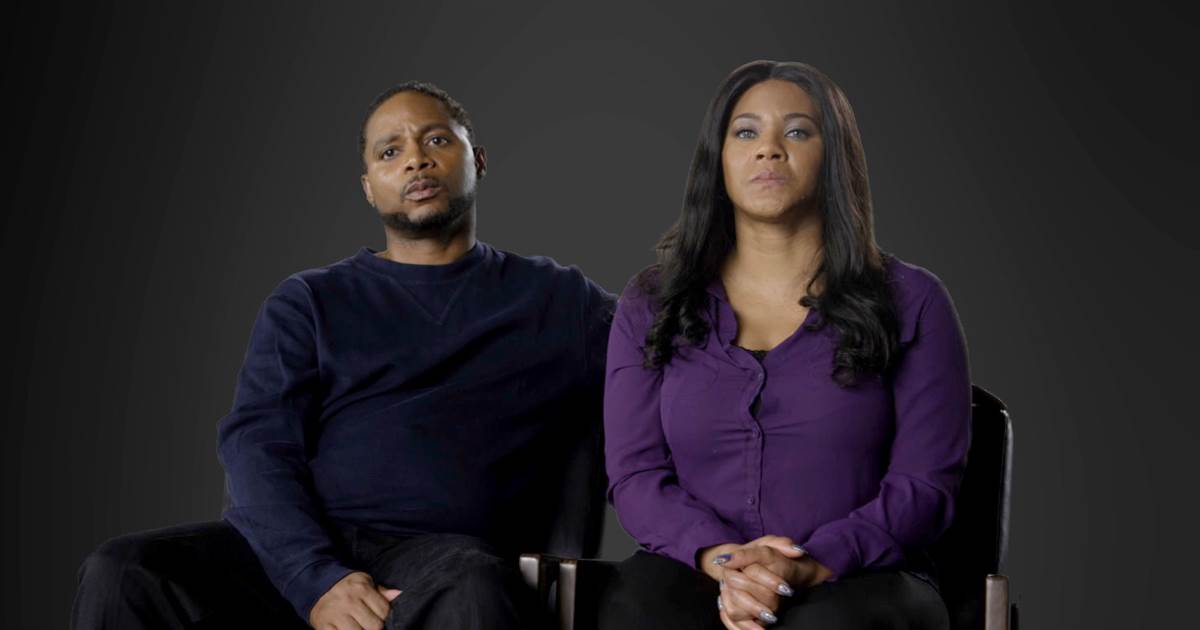 A man who alleges that his adult daughter is being held against her will by singer Robert Kelly, has filed a complaint with police claiming he was threatened by a manager for the musician over his participation in the Lifetime docuseries “Surviving R. Kelly.”

Timothy Savage told police in his hometown of Stockbridge, Georgia, on Jan. 3 that Don Russell had texted him it would be best for him and his family if the documentary did not air, according to a police report provided by the Henry County Police Department. Savage, and his wife, Jonjelyn, appeared in the six-part documentary that aired last week.

Savage also alleges Russell called him, accusing him of providing false information to Lifetime and telling him that if he continued supporting the documentary he and Kelly would work to discredit him by releasing information that “would ruin him, his reputation, business and family, because it would show him a liar,” according to the report.

The case was forwarded to the police department’s criminal investigation unit, the report says.

A lawyer for the Savages told NBC News that they have been contacted by investigators from the Fulton County District Attorney’s Office.

NBC News was unable to immediately reach Russell for comment. A lawyer for Kelly in Chicago, Steven Greenberg, when asked about the allegations against Russell, said he doesn’t know him.

The lawyer added, referring to the allegations having come from Timothy Savage, “Given the source, I seriously doubt that it is true.”

“Surviving R. Kelly” chronicles decades of the musician’s alleged misconduct. It features testimony from women who accuse Kelly of mental, physical and sexual abuse, as well as interviews with associates and relatives of the singer.

Kelly, who turned 52 on Tuesday, has repeatedly denied that he has engaged in sexual misconduct and he has never been convicted. NBC News has reached out to him repeatedly since the airing of the docuseries but has only been able to speak to his lawyer.

The Savages allege their daughter, Joycelyn, now 23, was kidnapped by Kelly and is being held against her will and has been brainwashed, their attorney told NBC News on Wednesday.

“Basically, when we started not hearing from our daughter as much, couldn’t get in touch for days at a time, we became very concerned because we’ve raised her for all of these years and she’s been close to not only her immediate family, but also her friends,” her mother, Jonjelyn Savage, told NBC News. “So that alarmed us.”

“It makes me feel helpless, she said.

The parents’ attorney, Gerald Griggs, said he has information that Joycelyn Savage “is with Mr. Kelly and she is being held against her will in Chicago.”

In a video released in May 2018, Joycelyn Savage denied she was being held against her will. Her parents dismiss her statements in the video, believing she was being coerced.

In addition to the threats allegedly made this month to Timothy Savage, he also claimed in an earlier, separate complaint to Stockbridge police that in May 2018 a former manager for R. Kelly, James Mason, threatened to kill him, according to a police report provided to NBC News by Griggs.

Mason allegedly told Timothy Savage: “I’m gonna do harm to you and your family, when I see, you I’m gonna get you, I’m going to f—— kill you,” the 2018 police report says.

The Henry County Police Department in Georgia told NBC News that a magistrate judge issued a warrant for Mason’s arrest in connection to the alleged incident last year, citing “terroristic threats and acts.”

NBC News was unable to immediately reach Mason for a response. Kelly’s lawyer said of the allegation against Mason, “Didn’t happen. Savage is looking for publicity.”

In the wake of the “Surviving R. Kelly” docuseries, a Chicago-area prosecutor on Tuesday asked that anyone who is alleging abuse by the singer contact her office to investigate their claims. She said that families of two alleged victims have already come forward.

“Right now, I’m worried about the fact that law enforcement is not following proper procedures and that invites wrongful accusations,” he said. 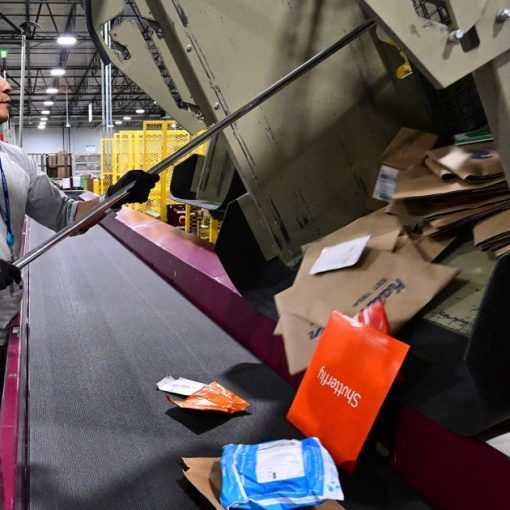 WASHINGTON —  With just days to go until Christmas, the U.S. Postal Service says it is on track to meet its holiday […]

HuffPost is part of Verizon Media. We and our partners will store and/or access information on your device through the use of […] 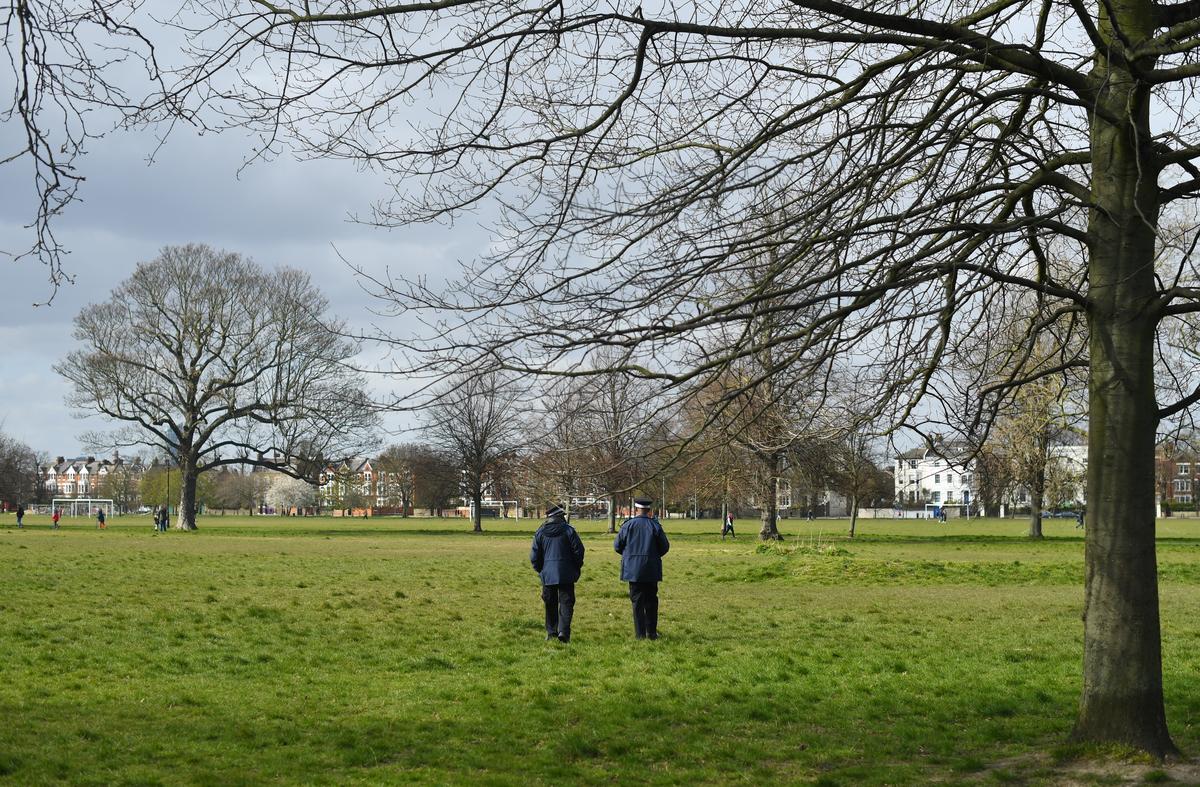