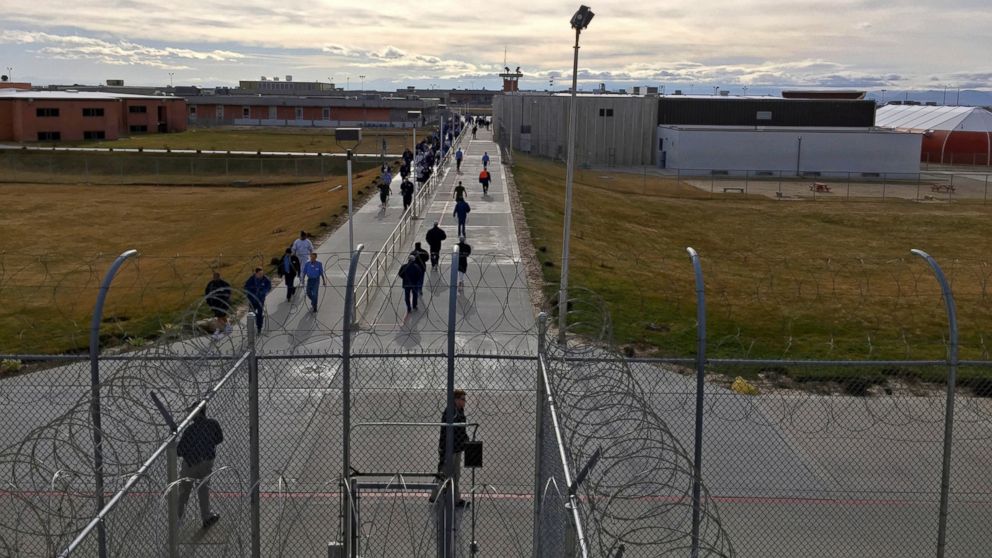 Idaho said Wednesday it will appeal a recent court ruling ordering the state to provide gender confirmation surgery to a transgender inmate.

The Idaho Department of Correction filed a notice advising U.S. District Judge B. Lynn Winmill that the state will appeal his ruling to the 9th U.S. Circuit Court of Appeals. The inmate would be the first in Idaho to get the procedure while in state custody and only the second inmate in the nation to receive the surgery.

“The hard working taxpayers of Idaho should not be forced to pay for a prisoner’s gender reassignment surgery when individual insurance plans won’t even cover it,” Republican Gov. Brad Little said in a prepared statement.

Winmill in December ordered the state to provide Adree Edmo with the gender confirmation surgery within six months. The judge said the state’s refusal to provide Edmo the surgery puts her at risk of irreparable harm, and said the surgery was needed to treat Edmo’s gender dysphoria.

“For more than forty years, the Supreme Court has consistently held that consciously ignoring a prisoner’s serious medical needs amounts to cruel and unusual punishment in violation of the Eighth Amendment,” Winmill wrote in his ruling.

Edmo, who was sentenced in 2012 after being convicted of sexual abuse of a child younger than 16, is scheduled to be released in July 2021. According to her lawsuit, she had previously been denied parole because of disciplinary reports she received after trying to modify her prison-issued undergarments and style her hair so that her appearance matched her feminine identity.

She has undergone some treatment including long-term hormone therapy for gender dysphoria, which occurs when the incongruity between a person’s assigned gender and their gender identity is so severe that it impairs their ability to function, the lawsuit said. Still, Edmo’s gender dysphoria was so severe that twice she tried to castrate herself in prison, using a disposable razor blade.

The Idaho Board of Correction Chairman, Dr. David McClusky, said the judge confused its opinion with medical consensus.

“If Ms. Edmo had a broken arm, we’d all agree it should be treated,” McClusky, a surgeon, said in a statement. “But disagreement among medical professionals in this case does not constitute cruel and unusual punishment.”

The National Center for Lesbian Rights is representing Edmo in the case. NCLR attorney Amy Whelan said after the December ruling that the gender confirmation surgery is life-saving care and necessary for some transgender inmates, but it is almost universally denied by prisons across the country.

The first inmate to receive the surgery was Shiloh Heavenly Quine, who is serving a life sentence for first-degree murder in California. Prison officials there agreed in 2015 to pay for the procedure to settle a lawsuit brought by Quine and other transgender inmates.

The case also led California to become the first state to set standards that will allow other transgender inmate to apply for the surgery, and prompted a federal magistrate to require California to provide transgender female inmates housed in men’s facilities with more female-oriented items like scarves and necklaces. 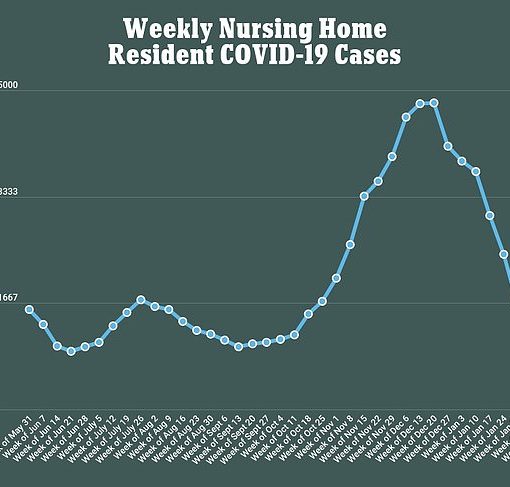 One of the earliest coronavirus pandemic hotspots is seeing a rapid decline in cases and deaths that far [outpaces[ the U.S.: nursing […] 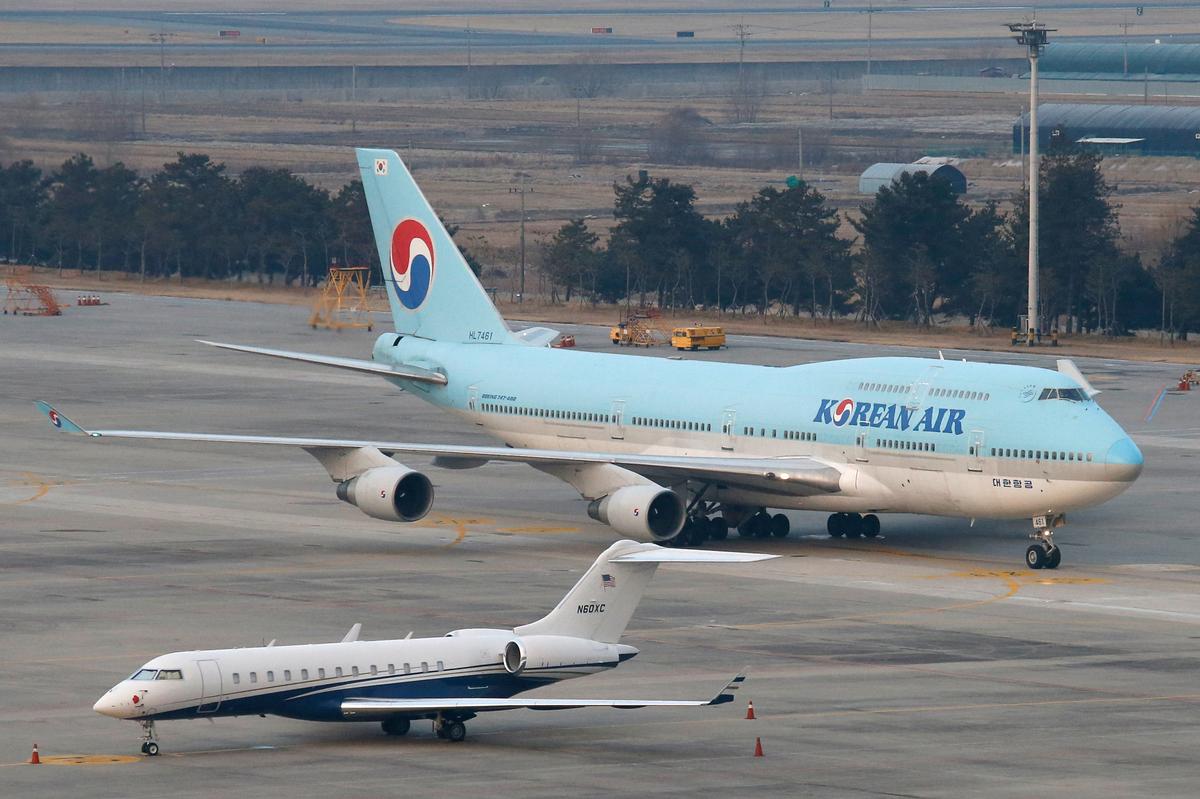 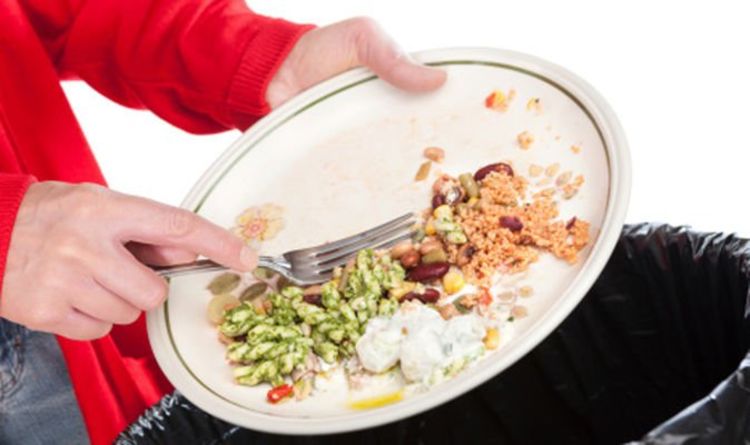 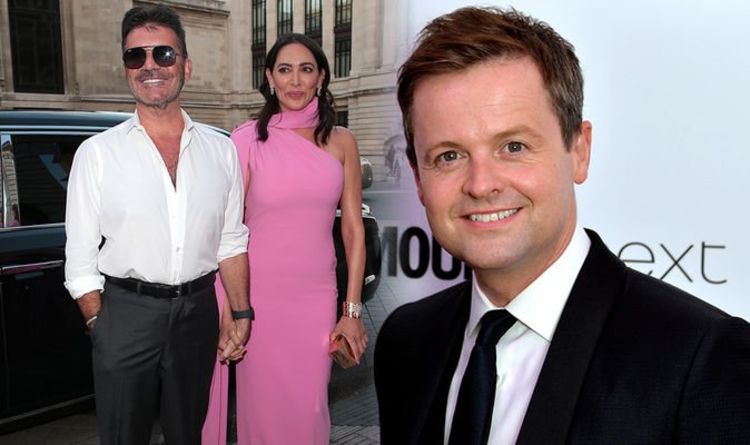 Declan Donnelly has revealed that he could embark on a new weight loss plan, after seeing his pal Simon Cowell’s amazing weight […]