A French Mirage 2000-D fighter jet has disappeared from radar in a mountainous region of eastern France, prompting fears it may have crashed.

French officials said the plane vanished from radar at around 11:00 local time (10:00 GMT) on Wednesday.

It had taken off from the Nancy-Ochey air base shortly beforehand with two crew on board.

The crew members have not made contact and a search operation has been launched, officials say.

The plane vanished in the mountains between the regions of Doubs and Jura, near the eastern border with Switzerland.

Newspaper L’est Republican reports that debris was found in the area, including a parachute and map.

It quoted one local resident who said they heard an explosion in the early morning – but believed it to be the sonic boom of an aircraft going faster than sound.

The area has received heavy snowfall in recent days which, along with low visibility, could make the search operation more difficult, officials said.

The temperature in the nearby town of Bonnevaux was -1C at 15:00 local time (14:00 GMT), with further snow showers expected.

The plane is understood to have been unarmed during its flight. 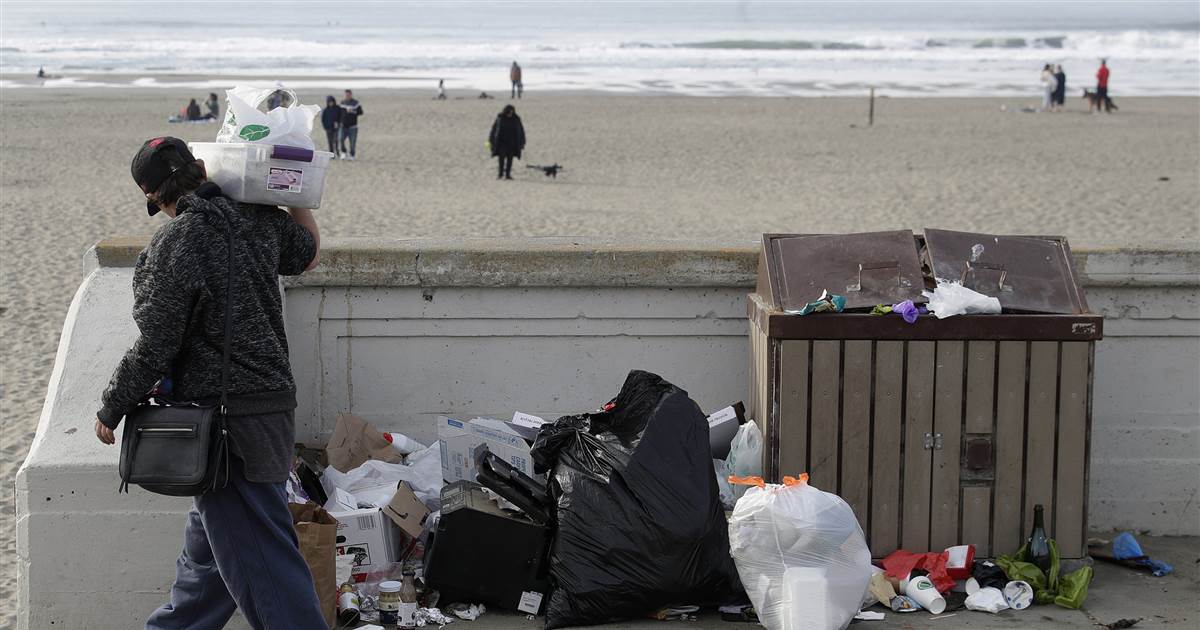 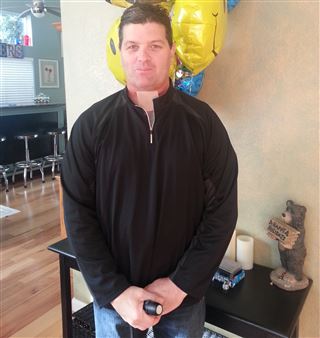 But it’s not just women seeing a spike in cancer — male firefighters have also been diagnosed with the disease. San Francisco […] 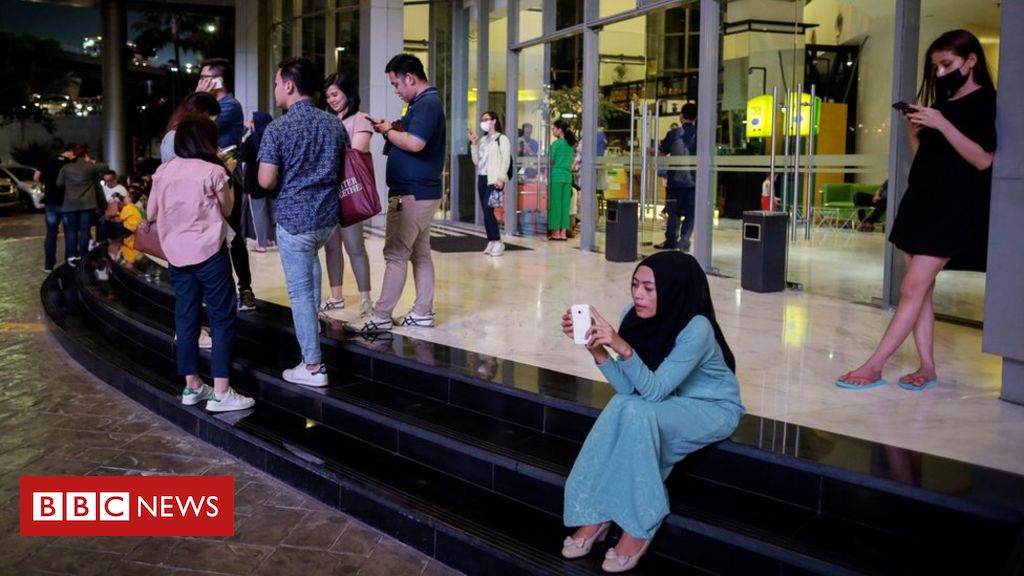 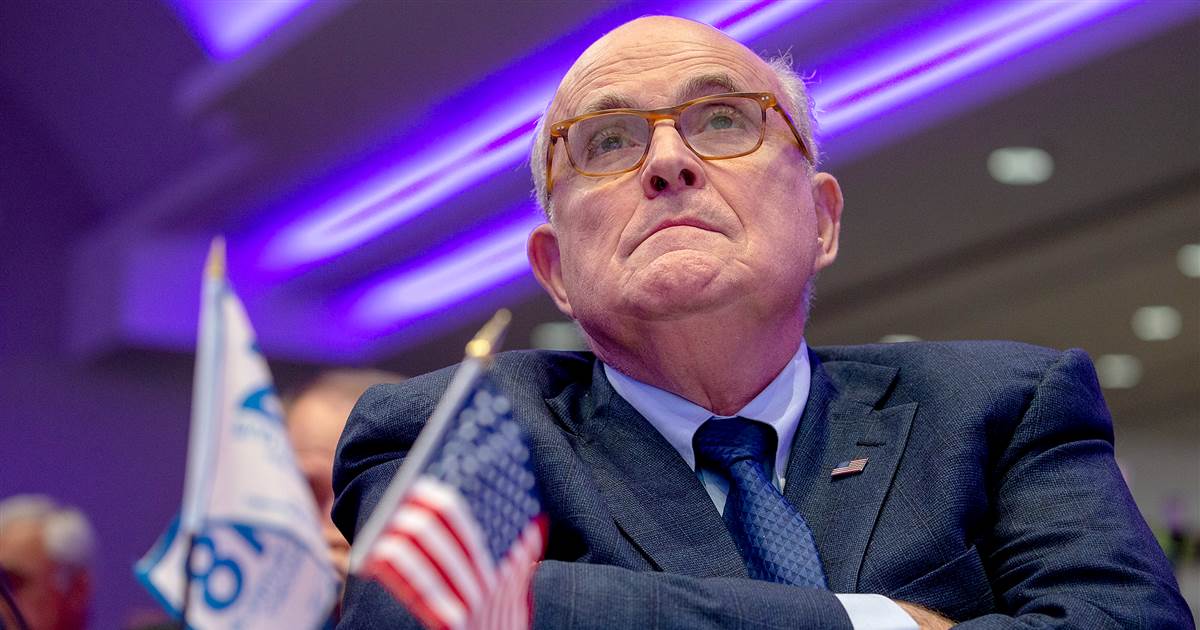