On Tuesday, portions of a court filing by lawyers for convicted former Trump campaign head Paul Manafort were inadvertently made public. They showed he shared the data with a business partner and Russian-Ukrainian political operative Konstantin Kilimnik.

Patrick Boland, a spokesman for Representative Adam Schiff, the House Intelligence Committee’s new Democratic chairman, noted that Schiff had described the revelation as “stunning” to the Washington Post. He referred Reuters to Schiff’s statement that lawmakers on the committee “need to find out” about Manafort’s interaction with Kilimnik on polling data.

The office of Special Counsel Robert Mueller has charged Manafort and Kilimnik in its investigation of Russian interference in the election and whether Trump campaign members coordinated with Moscow officials. President Trump denies any campaign collusion with Russia.

Senator Mark Warner, the top Democrat on the Senate Intelligence Committee, which has been conducting a bi-partisan investigation into Russian election meddling, also called for further probing of the matter.

“If accurate, this is damning evidence of a senior Trump campaign official providing information to individuals tied to Russian intelligence at the height of the Kremlin’s effort to undermine our election,” Warner said.

There is no evidence that Trump was aware that Manafort was sharing the data with Kilimnik, who was described by Mueller in court documents last year as having “ties to a Russian intelligence service.”

“It’s a significant revelation that further makes the case for cooperation between the President’s team and Russia on steering the outcome of the 2016 election,” Speier told Reuters.

Tuesday’s court filing was submitted by Manafort’s lawyers in response to allegations that their client had lied repeatedly to Mueller, breaching a plea deal under which Manafort agreed to assist Mueller’s probe.

Due to a formatting error the redacted portions of the filing as initially submitted could be electronically reversed, and an uncensored version was circulated by journalists and others on the Internet. It was later replaced with a properly redacted version.

In addition to the polling data revelation, the filing also showed that Mueller believes Manafort lied to prosecutors about his discussions with Kilimnik about a “Ukrainian peace plan” and a previously undisclosed meeting between Manafort and Kilimnik in Madrid. Manafort’s lawyers said any incorrect statements by him were unintentional.

Speaking on condition of anonymity, a former Trump campaign aide told Reuters that he was unaware Manafort had shared data with Kilimnik and found the news “disturbing” and especially problematic because the data was provided to a foreign national.

Rudy Giuliani, a lawyer for Trump who has repeatedly criticized the Mueller probe as a fruitless “witch hunt”, dismissed the sharing of data with Kilimnik as inconsequential.

“It’s not a crime to talk to a Russian,” Giuliani said. “They are searching for what doesn’t exist. The president did not conspire with the Russians.”

Giuliani also said on Wednesday that Trump’s legal team told Mueller that the president will not answer any more questions in the investigation.

(The story corrects attribution to Representative Schiff in paragraph three.)

Reporting by Mark Hosenball in Washington and Nathan Layne and Karen Freifeld in New York; editing by Grant McCool 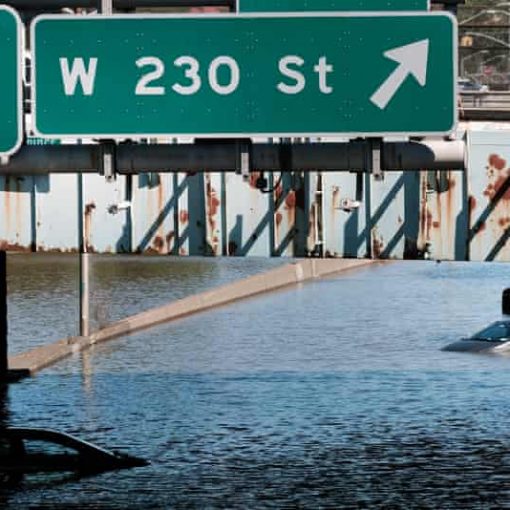 GENEVA, March 17 (Reuters) – A U.N. team of investigators on Myanmar appealed on Wednesday for people to collect and preserve documentary […] 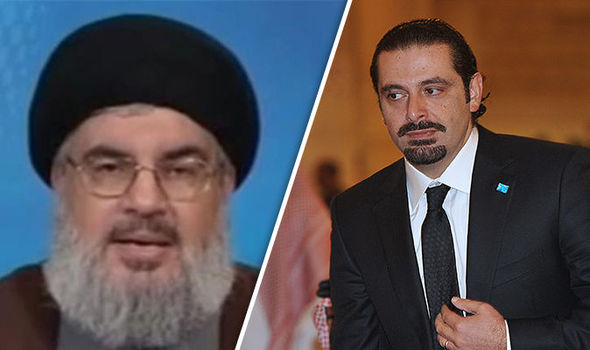 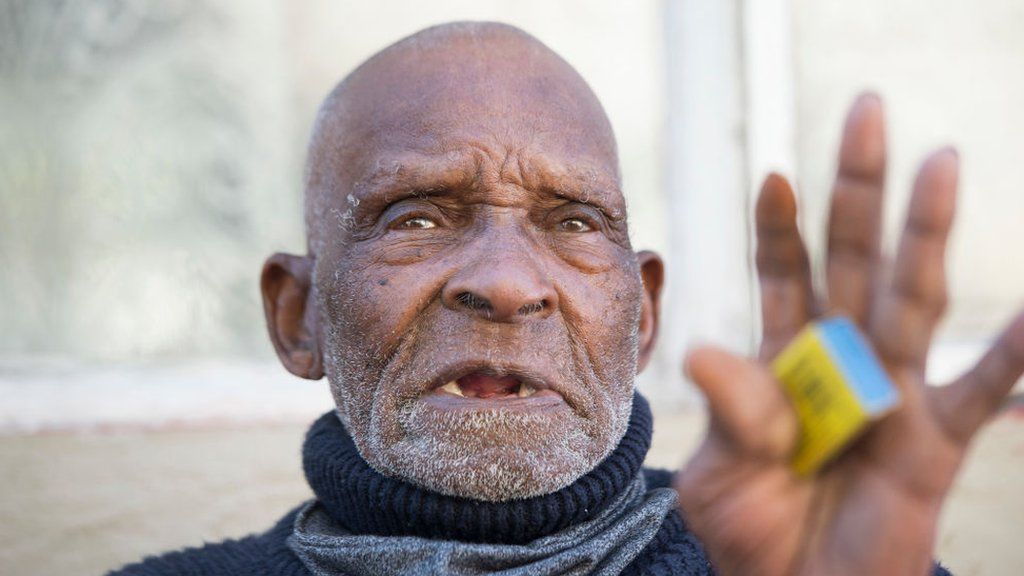