A Russian lawyer who famously attended a meeting with top Trump campaign aides in 2016 has been charged in a separate obstruction of justice case.

Natalya Veselnitskaya is accused of fabricating evidence while working to defend a Russian company in 2013.

Prevezon Holdings was accused of participating in a tax fraud scheme that laundered $230m (£180m).

Officials have confirmed Ms Veselnitskaya is now wanted by the US Attorney’s Office in New York.

An indictment, unsealed on Tuesday, accuses the lawyer of submitting an “intentionally misleading declaration” to the US government in defence of the company, after it requested information from Russia in relation to the case.

It alleges the 43-year-old “secretly” worked with a Russian prosecutor to draft the response. She has previously denied working on behalf of the Russian government.

Prevezon Holdings, the company at the centre of the case, was ordered to pay almost $6m ($5m) to the US government in a civil settlement.

Who is Ms Veselnitskaya?

The lawyer first made headlines in the US when it emerged she had met with senior Trump campaign aides, including Mr Trump’s son Donald Trump Jnr, in 2016 to purportedly exchange information about Democratic opponent Hillary Clinton.

The meeting is considered a key part of the special counsel’s investigation into alleged Russian meddling during the 2016 election.

Tuesday’s charge, which is unrelated to that probe, carries a maximum sentence of up to 10 years in prison.

The New York Times reports that Ms Veselnitskaya is thought to currently be in Russia.

The indictment gives no indication of whether the lawyer is expected to return to the US to face the charge. 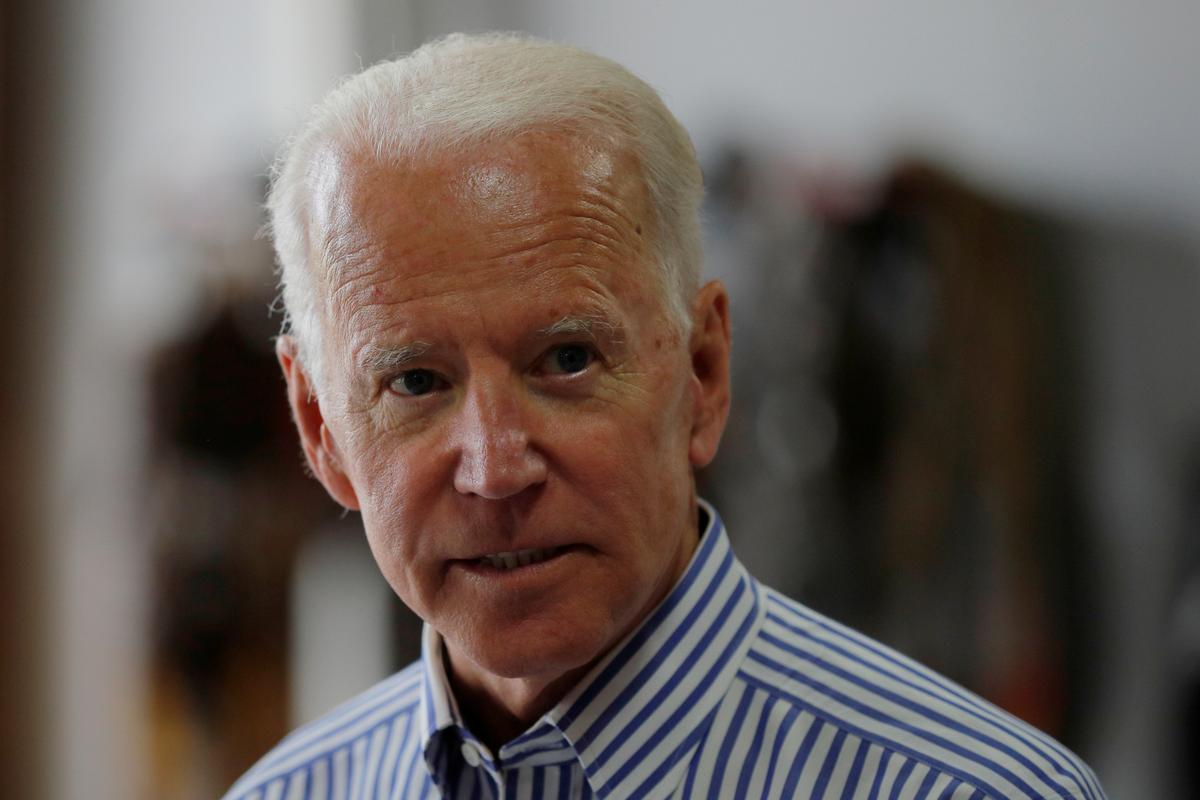 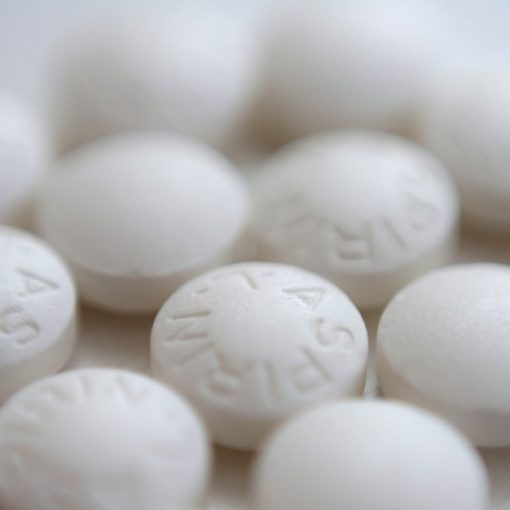 Taking a daily low-dose aspirin has long been recommended for heart health, but an influential organization changed its guidance on Tuesday.  The […]

North Korea state media said the nation “can never stop bolstering up the nuclear deterrent”, adding in a chilling warning that “no […] 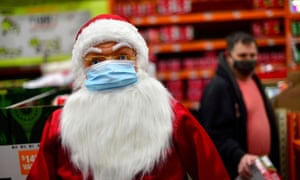 “I am seeing the storm clouds gathering over parts of the European continent,” Boris Johnson said last week. “We have been here […]