Turkey sees the YPG, which the United States has backed in the fight against Islamic State, as a terrorist organization and part of the outlawed Kurdistan Workers Party (PKK). Erdogan was making a speech to his AK Party lawmakers in parliament. 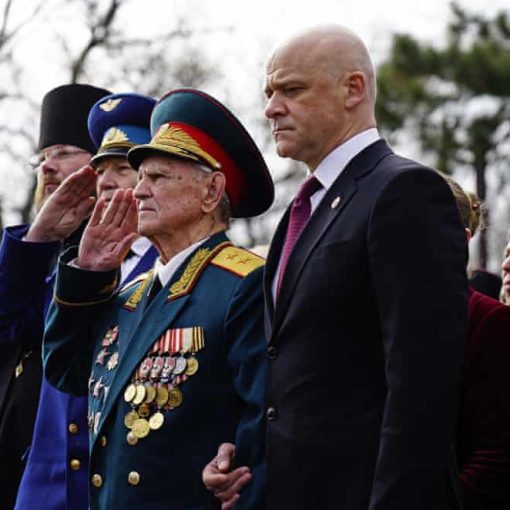 The tourist cafes are behind barricades. The grand opera house is surrounded by a wall of sandbags. Tank traps block the approaches […] 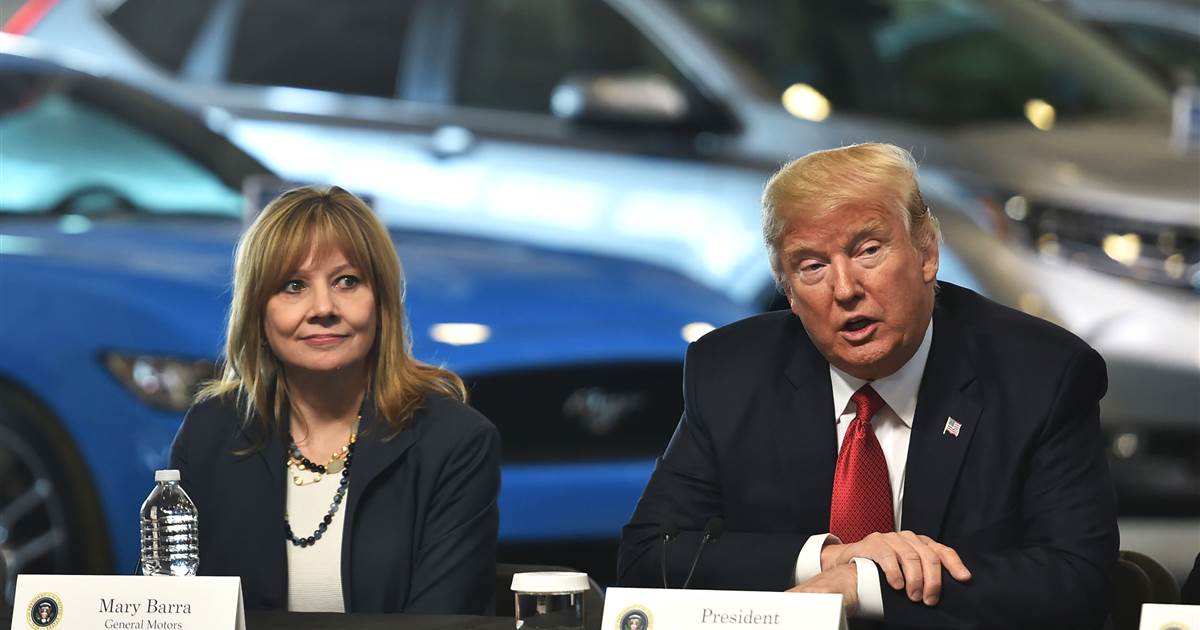 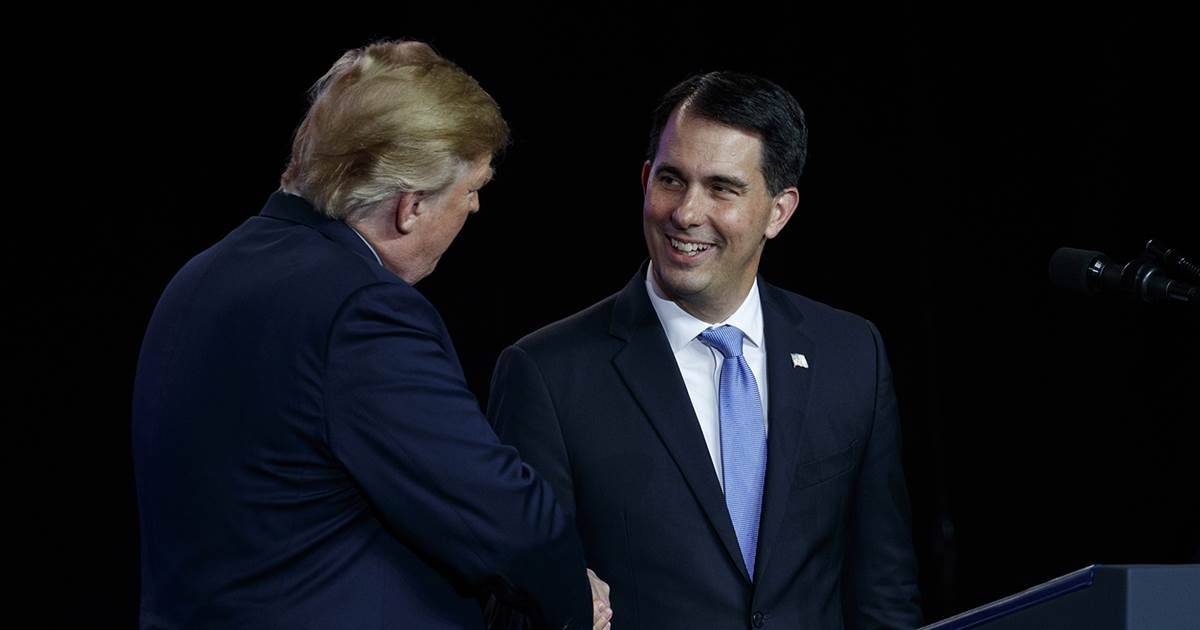