AJ Pritchard and Lauren Steadman were partnered up on Strictly Come Dancing 2018 and have remained close after narrowly missing out on the final last month. Just last week, the professional dancer surprised the Paralympian athlete during an interview on ITV’s Lorraine. The 24-year-old’s unplanned appearance on the programme was branded the “best surprise ever” by the British athlete, 26, on Instagram. However, she later revealed what her “life goal” involving him was in view of her 76,000 followers.

Lauren shared a clip of them hugging in front of millions of viewers, with her gobsmacked expression being impossible to miss.

She captioned the upload: “Best Friday Morning Surprise Ever! @aj11ace @lorraine #excited,” which has since received almost 100,000 views.

AJ then replied: “Your face… #priceless. It definitely put a smile back in my face,”(sic) just days after he and his brother were violently attacked.

She then gushed: “My life’s goal… to make AJ smile.”

He also posted about the sweet move in view of his own 343,000 fans, this time with a series of stills.

“A perfect way to get that smile back on my face, SURPRISING @laurensteadmann on @lorraine #lorraine,” the BBC pro wrote.

Lauren simply added: “You was cheeky!”(sic)

It comes after the pair were reunited once again this week, for rehearsals ahead of the Strictly Come Dancing: The Live Tour.

They were seen in training today on the picture-sharing app, with him joking that she was holding them up.

They will hit the road next week with the first show set for January 18 in Birmingham.

It will then head to Leeds, Manchester and Liverpool before Sheffield, Glasgow, Nottingham and London, ending on February 10.

They will be joined on the tour by Stacey Dooley, Ashley Roberts, Dr Ranj Singh, Joe Sugg, Graeme Swann and Faye Tozer.

Meanwhile, during the live instalment, Lorraine said she believed the pair acted like siblings, despite him previously hinting their could be romance in the future.

She told the pair: “I think you two are like brother and sister.”

AJ turned towards Lauren and laughed while she simply lifted her eyebrows up at the awkward remark.

Lorraine airs weekdays at 8.30am on ITV. 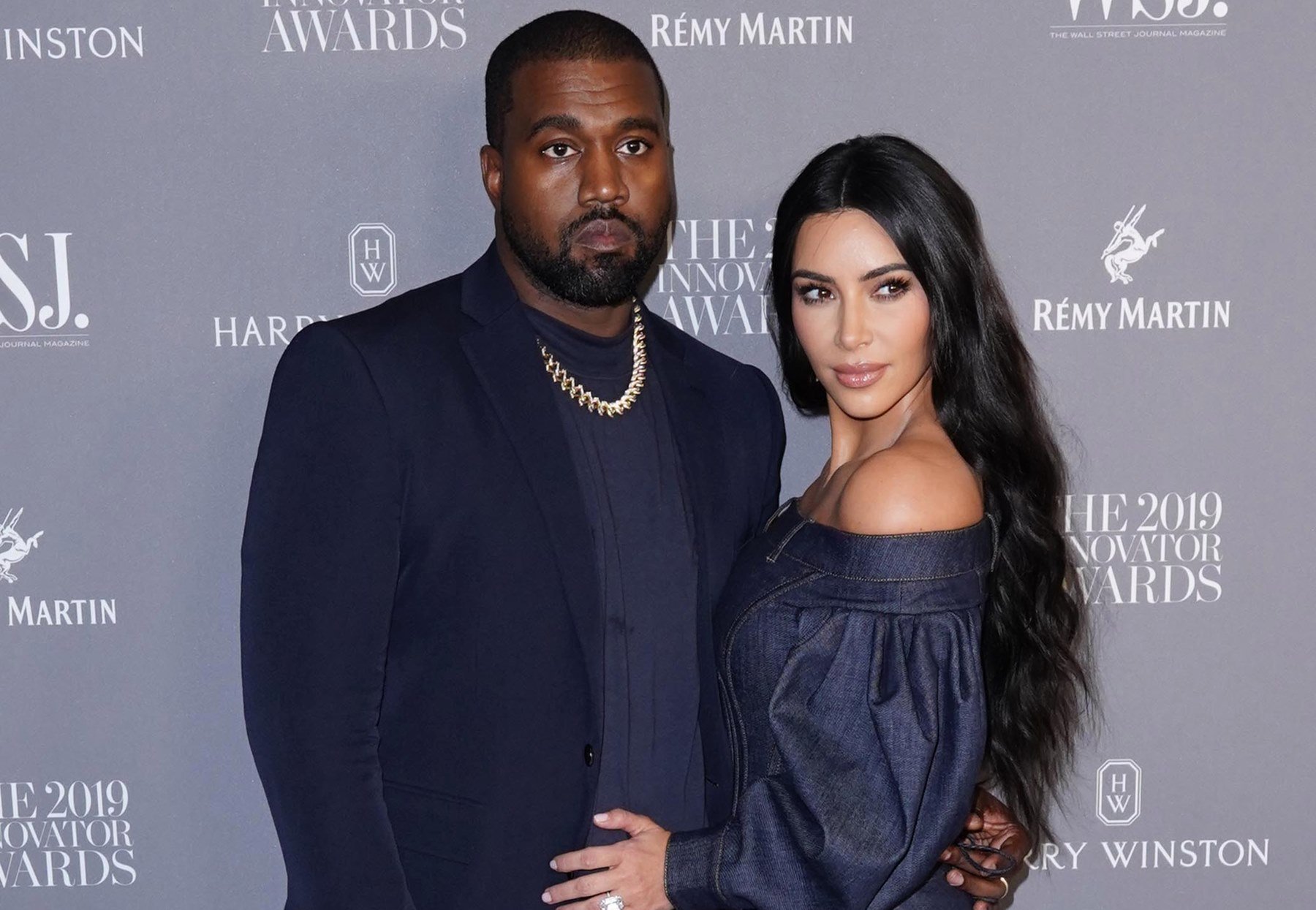 The drama between Kanye West and his soon-to-be ex-wife, Kim Kardashian, is endless at this point. The 43-year-old rapper has had several […] 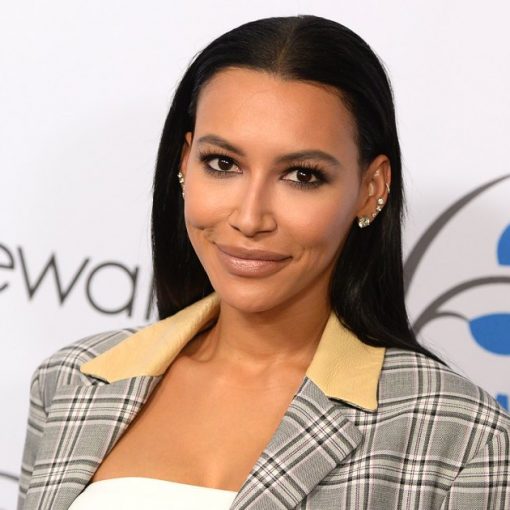 The cast of Glee reunited virtually to pay tribute to the late Naya Rivera nine months after her death. The GLAAD Media […] 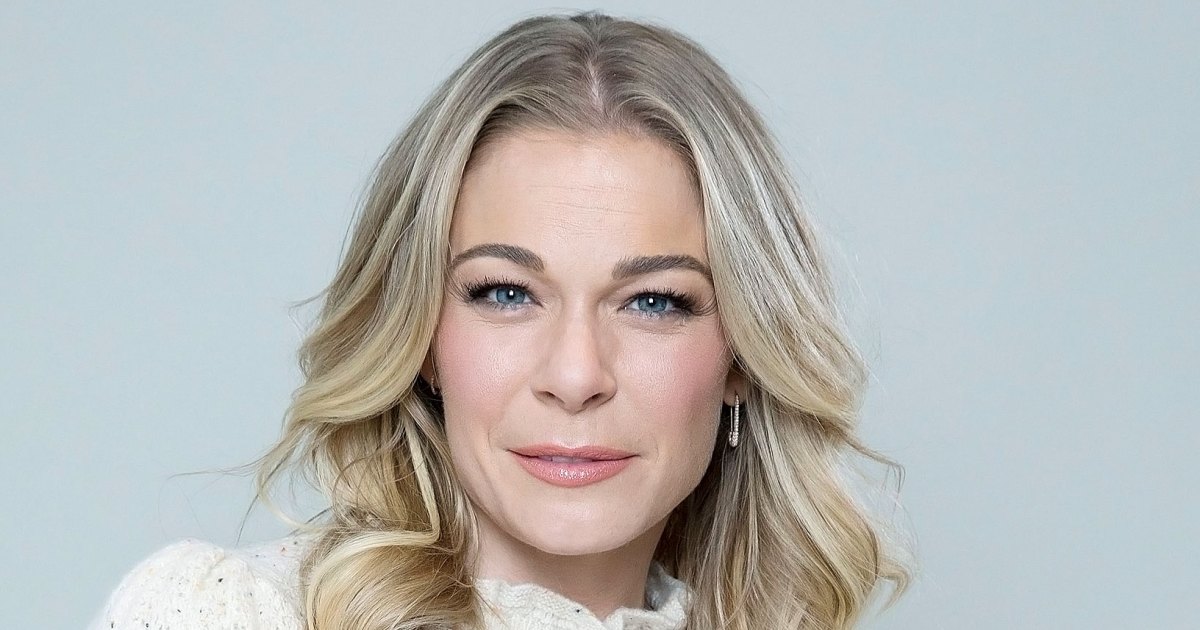 Her truth. LeAnn Rimes suffered a psoriasis flare-up for the first time in more than a decade, leading her to open up […] 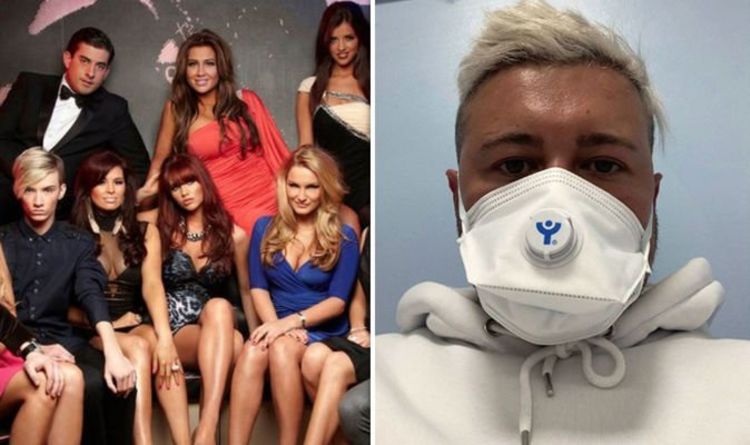 Dean Rowland, 35, took to Instagram to tell fans he had suffered with the “flu” and has now been tested for the […]