Susan Boyle, 57, was the Britain’s Got Talent runner-up in 2009 on the ITV talent show and she will now be one of the ten British acts taking to the stage for Americas Got Talent: The Champions which airs stateside on NBC tonight. A source has since revealed to The Mirror the singer is ready to “step back into the limelight,” with AGT “being just the start”. The source told the publication: “This is a big year for Susan and she is very much stepping back into the limelight with her AGT champions appearance being just the start. “The anniversary of her audition which made headlines around the world is the perfect time to launch a career comeback, and Simon and Susan are both very excited about the year ahead.”

The America’s Got Talent: The Champions official Instagram account recently revealed Susan’s return as they uploaded a snap of the singer in a sequinned ensemble singing on stage.

The caption read: “Susan Boyle is back for #AGTChampions and she’s bringing all the feels. Who’s ready for her to bring the magic?”

Fans could not contain their excitement as they went wild about the hotly anticipated performance as they bombarded the America’s Got Talent Instagram page with praise.

One fan wrote: “I loved her audition for Britain’s Got Talent!! I’m so excited for AGT The Champions.”

A second fan replied: “I can’t wait! @susanboylemusic has an amazing voice! Loved her from the get-go!”

While a third person commented: “Her voice is just BREATHTAKING!” (sic)

Former Got Talent stars taking part in the show will be Ashleigh Butler and her pet pooch Sully and sword swallower Alex Malaga.

The America’s Got Talent judges include Simon Cowell, Mel B, Heidi Klum and Howie Mandel with actor Terry Crews, who will be hosting the show.

Last year, Susan had hinted at a comeback to the stage in a video message on Twitter.

In the clip, she said: “I’ve been away for a while but I’m back now with some surprises for you. Watch this space…”

The singer rose to fame on BGT back in 2009 when she blew the judges away with her audition where she sang I Dreamed a Dream from Les Miserables.

Despite being a runner-up on the show, she sold over 25 million records worldwide.

Her debut album, I Dreamed a Dream, spent four weeks at number one in the UK charts when she released it in 2009.

Susan was diagnosed with Asperger’s syndrome in 2013 after she had been misdiagnosed as suffering from brain damage as a child.

That year, she also lost two stone after being diagnosed with Type 2 diabetes.

She has avoided the limelight since the release of her latest album, A Wonderful World, in late 2016 but is now set to make her comeback. 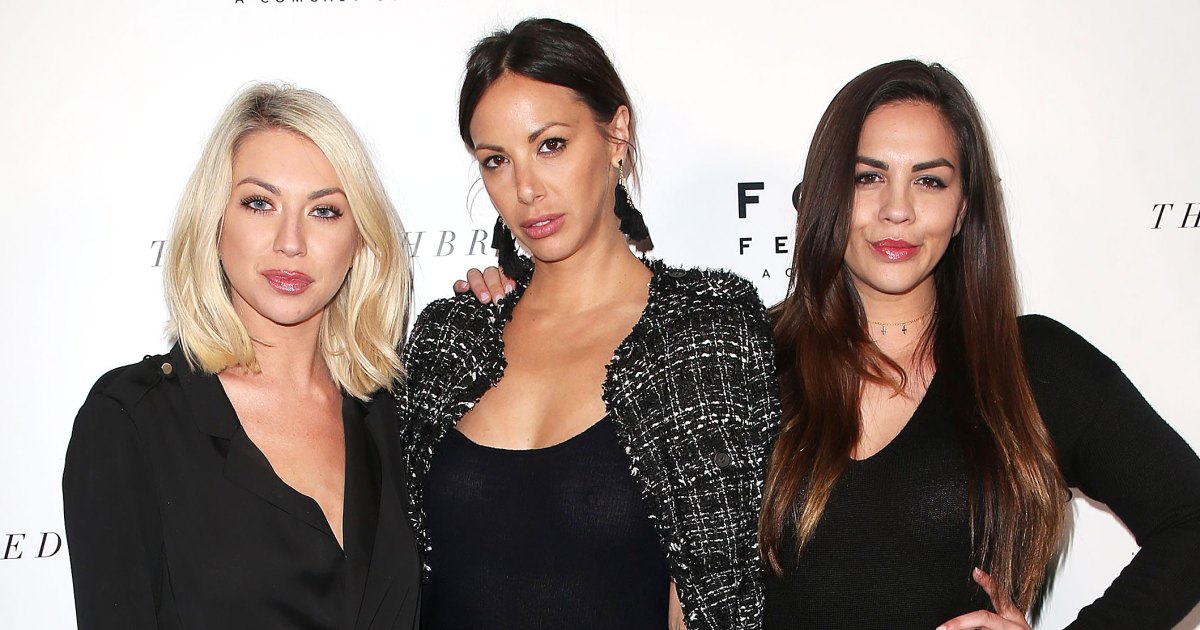 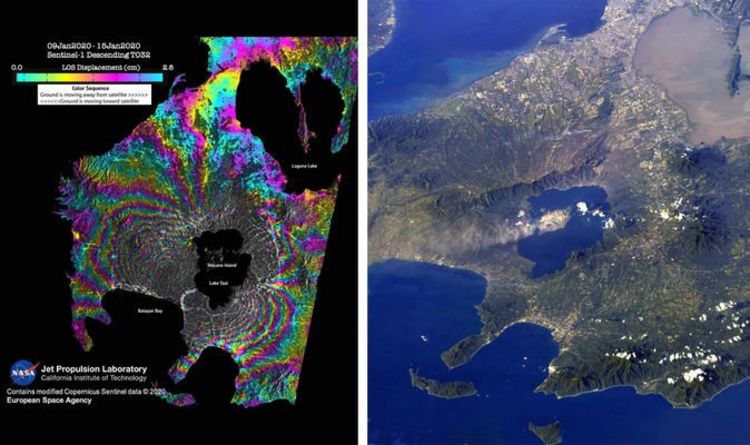 PHIVOLCS also reported a staggering 731 earthquakes on Luzon Island since the first eruption on January 12. The Philippine Seismic Network (PSN) […] 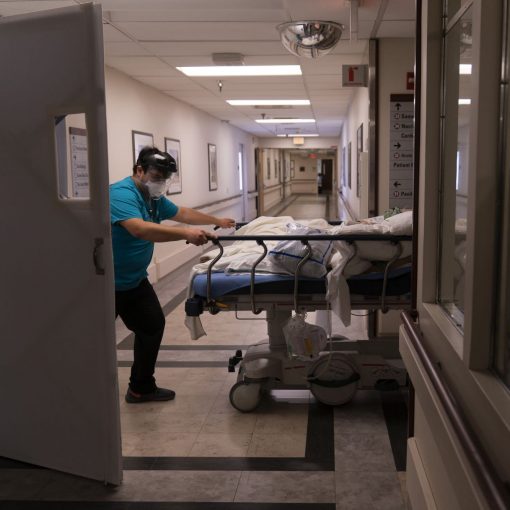 ISLAMABAD — Amid a third wave of the coronavirus that is gripping Pakistan’s largest province, Punjab, and the northern part of the […] 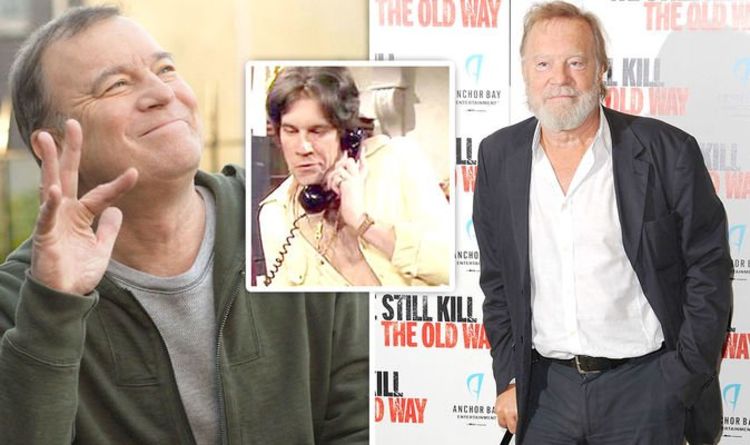 NICKY HENSON – star of BBC soap EastEnders and Fawlty Towers – has died at the age of 74, it has been […]