Weah, the son of former AS Monaco and AC Milan player and current Liberia president George, has scored twice in six games for PSG and netted once in eight internationals.

“Timothy’s a young talent who is a full international player,” Celtic manager Brendan Rodgers said on the club website www.celticfc.net/news/15566 as Weah joined his new team mates at a Dubai training camp.

Celtic are top of the Scottish Premiership but are being pushed hard by Rangers, who are level with them on 42 points, and Kilmarnock on 41, though both have played a game more.

Rangers’ fortunes have been revived by new manager Steven Gerrard who has brought in ex-England striker Jermain Defoe on an 18-month loan deal and Celtic, who have won the title for the last seven seasons in a row, have responded.

Rodgers, who has also signed West Bromwich Albion winger Oliver Burke on loan for the rest of the season, is delighted to have snapped up Weah and believes he has plenty to offer.

“He has a long career ahead of him but he has those natural attributes in terms of his pace and technique. He’s hungry too,” added Rodgers, who has won the title twice with Celtic.

“He’s been in the PSG squad and featured for them in pre-season. With the quality of players they have, it’s difficult for him to get in and get any game-time. They wanted him to go out on loan and saw Celtic as a great possibility.

“He has really good qualities technically, and tactically is always improving his game. Physically he’s very good, very fast and is a strong player. He’ll add competition to the squad.” 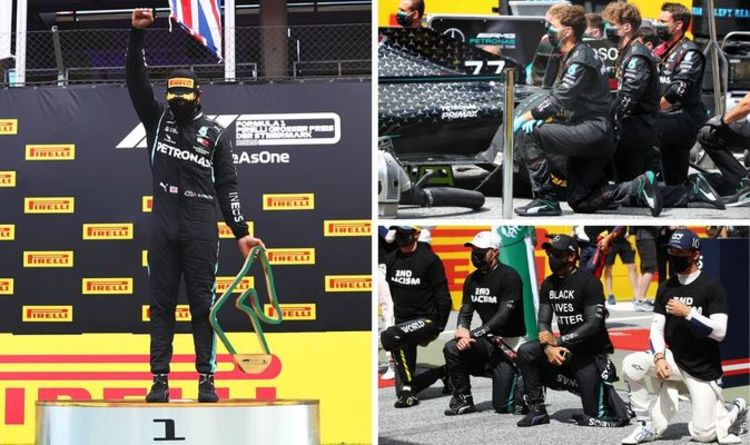 Instead, the former McLaren driver opted to raise his fist in an action which is seen to express resistance towards oppression. Hamilton […] 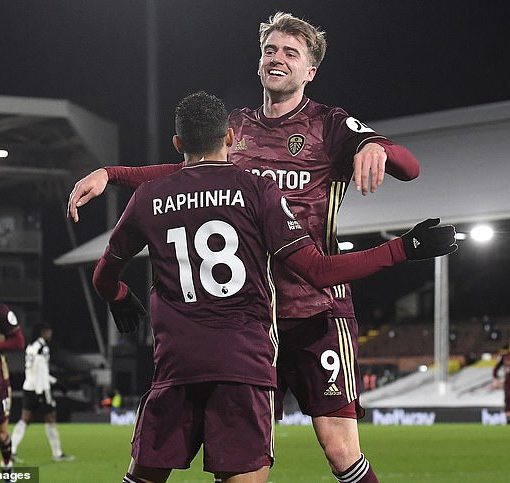 It’s been a year since Peter Crouch set up his mailbox to answers readers’ queries and, once again, there was a big […]

Yorkshire were left without four senior players, including captain David Willey, for their T20 Blast match against Lancashire at Headingley due to […]