WASHINGTON (Reuters) – Aiming to bolster his case for a wall along the U.S. border with Mexico, President Donald Trump said on Monday he would make a televised address and visit the border this week as the government marked its 17th day of a partial shutdown.

Democrats, who now control the U.S. House of Representatives, have rejected Trump’s demand for $5.7 billion to help build a wall. Without a deal on that sticking point, talks to fund the government have stalled.

Vice President Mike Pence said Trump had not made a decision about his threat to declare a national emergency and build a wall without congressional approval.

Asked about the possibility of legal challenges and whether the White House counsel’s office had reviewed the matter thoroughly, Pence told reporters: “They’re looking at it, and the president is considering it.”

The president’s speech, planned for 9 p.m. on Tuesday (0200 GMT Wednesday) and the border trip on Thursday underscored Trump’s resolve not to back off his 2016 campaign promise to build a wall that he believes will stem illegal immigration and drug trafficking. He promised during the campaign that Mexico would pay for the wall. Mexico has refused to do so.

Democrats in Congress say a wall would be expensive, inefficient and immoral.

Pressure to reach a deal is likely to grow, however, as the effects of the shutdown are felt, including possible cuts in food stamp programs for the poor.

The acting director of the White House’s Office of Management and Budget, Russ Vought, said tax refunds would be distributed despite the shutdown.

White House spokeswoman Sarah Sanders announced the border trip on Twitter without providing details. The visit will likely highlight security concerns pushed by the administration as justification for the wall. The administration says there is a humanitarian and security crisis on the border.

“The president’s position is: There is a crisis at the southern border, and Democrats are refusing to negotiate,” Pence said.

The emphasis on a “crisis” could be the administration’s attempt to lay the groundwork for a potential emergency declaration. Such a decision would almost certainly face a legal challenge.

Trump has tried to link terrorism to illegal immigration, without providing evidence, as justification for the plan. Democrats say there has been no evidence of suspected terrorists coming through the southern border and that Trump has no grounds to declare a national emergency over the issue.

U.S. President Donald Trump speaks to the media as he returns from Camp David to the White House in Washington, U.S., January 6, 2019. REUTERS/Joshua Roberts

Pence said Trump also invited Democrats back to the White House to respond to its latest proposal to resolve the standoff over legislation to fund the government.

The vice president, who participated in weekend discussions on the shutdown, said Democratic staff said there would be no negotiations until the government is reopened.

Trump said in December he would be “proud” to shut the government down over the wall and told lawmakers last week it could last months.

The president skipped a planned trip to Florida to stay in Washington during the Christmas and New Year’s holidays after the partial shutdown began. He exhorted Democrats in Congress to “come back from vacation” and approve funding for his wall.

Democrats returned to Washington in the new year, taking control of the House, and passed legislation to reopen all closed government agencies but did not include wall funding. This week, they will pass a series of bills to reopen federal agencies.

Secretary of Homeland Security Kirstjen Nielsen told reporters in a briefing on Monday that terrorists had crossed the border into the United States but that information about the number of such incidents was sensitive or classified.

Democrats say other border security measures are more efficient and cost-effective than a wall, which they say is contrary to American values. 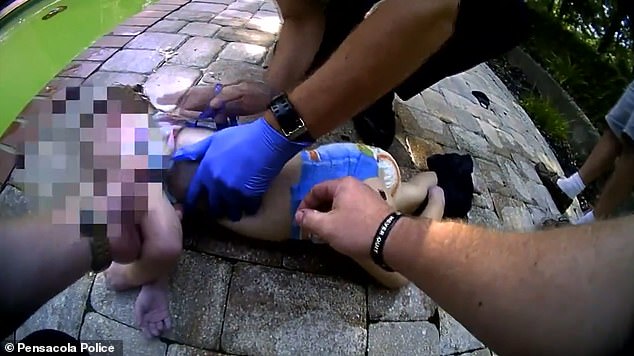 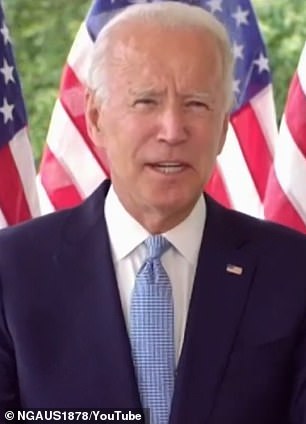 Joe Biden’s lead over President Trump has shrunk to six points, the smallest margin in some two months, according to the first public […] 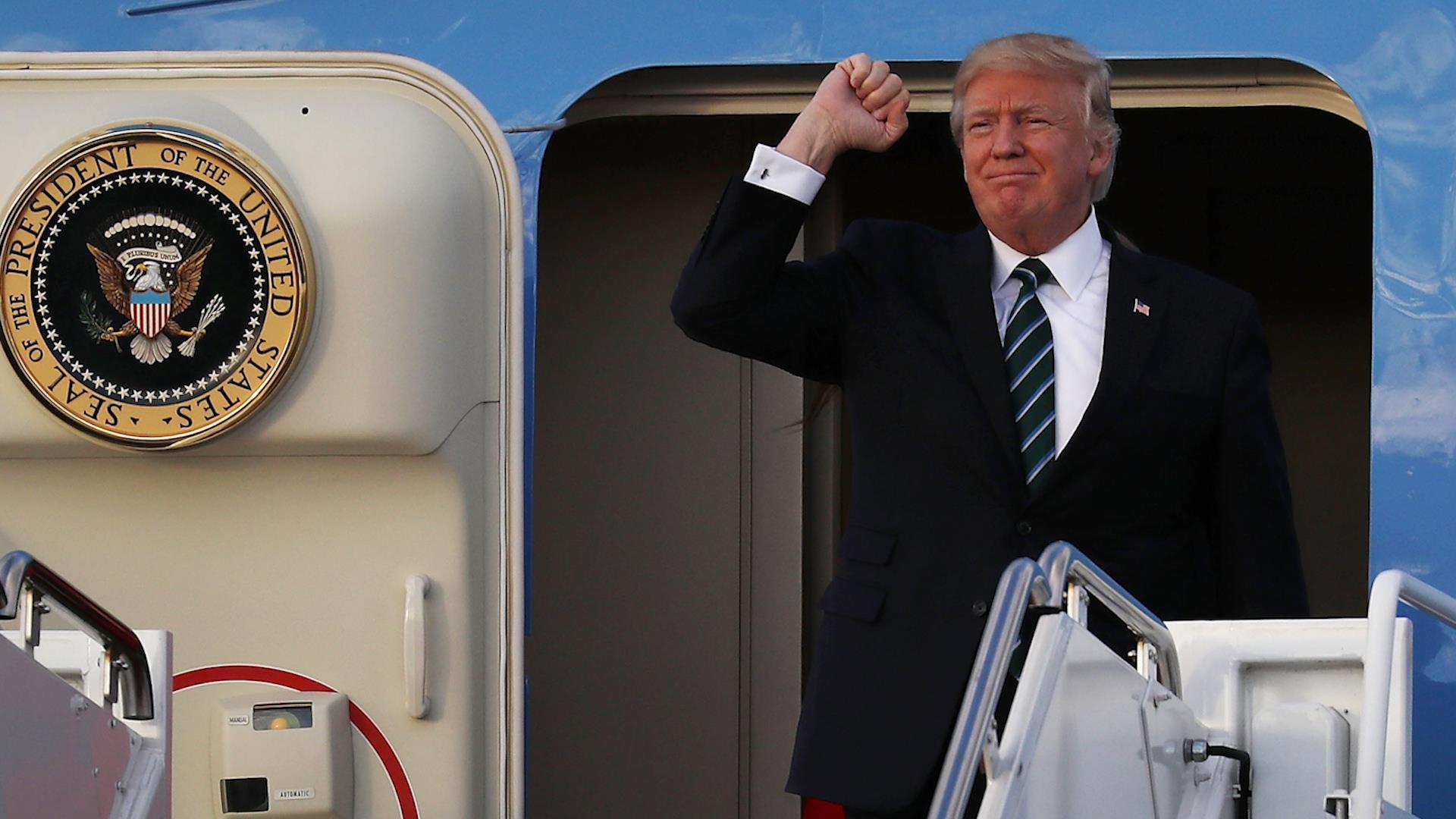 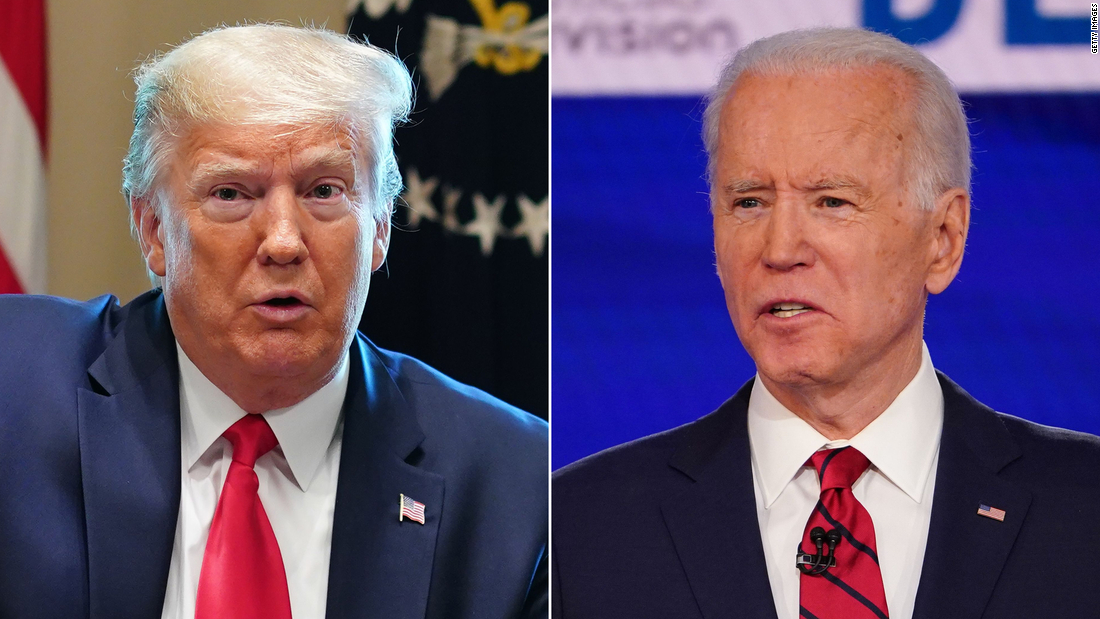 The situation is bleak for the GOP. Republicans are worried about a devastating election in November that might leave Democrats in control […]