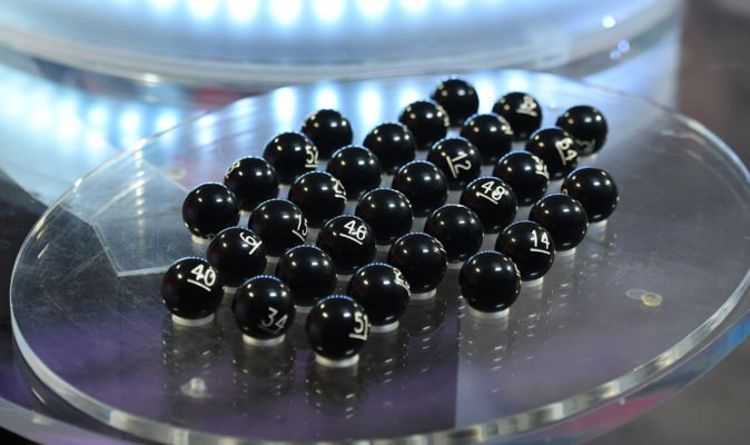 SHREWSBURY or STOKE vs WOLVES

ACCRINGTON vs DERBY or SOUTHAMPTON

CHELSEA vs SHEFFIELD WEDNESDAY or LUTON

NEWCASTLE or BLACKBURN vs WATFORD

21:48: Ok, we’re now ready for the fourth-round draw everyone. Slight bit of preamble with Robbie Keane and Carl Ikeme, who will be doing the honours.

All the ball numbers are lower down in this article, which would be pointless to look at because I’ll write out the team names. Y’know what – forget I said that last bit.

21:45: Gary Lineker and the pundits are busy discussing the Liverpool defeat while everyone in the nation wants the draw to commence. Come on, lads!

21:43: The Premier League clubs just keep tumbling out of the competition at an extremely early stage.

In fact, they are the SIXTH side to be knocked out – joining Fulham, Huddersfield, Bournemouth, Cardiff and Leicester.

21:40: Well… I suspect Manchester City and Co will be delighted to see the result at Molineux tonight.

Wolves have dumped Jurgen Klopp’s Liverpool out of the FA Cup in the third round courtesy of goals from Raul Jimenez and an unadulterated banger from Ruben Neves. I think that is the technical term.

The fourth round draw is almost upon us. Standby.

Hello everyone and welcome to our LIVE coverage of the FA Cup fourth round draw.

But plenty of the Premier League’s finest are through to the final 32 with non-league Barnet hopeful of a money-spinning tie.

The last draw was conducted by Ruud Gullit and Paul Ince. This time we have Robbie Keane and Carl Ikeme doing the honours – I’ll let you decide if that’s an upgrade or not.

Anyway, the draw is set to take place after the conclusion of tonight’s final third-round tie between Wolves and Liverpool.

Standby for Arsenal vs Tottenham, Manchester City vs Manchester United and West Ham vs Millwall. That might be wishful thinking on my part…

When is the FA Cup fourth round draw?

The FA Cup fourth round draw will take place tonight.

The draw will commence immediately following Wolves vs Liverpool which kicks off at 7:45pm.

There will be no extra time tonight, meaning the draw will take place at approximately 9:45pm.

How can I watch the FA Cup fourth round draw?

BBC One will broadcast live coverage of Wolves vs Liverpool tonight.

Coverage will extend to feature the fourth round draw, to be conducted by former Wolves pair Robbie Keane and Carl Ikeme. 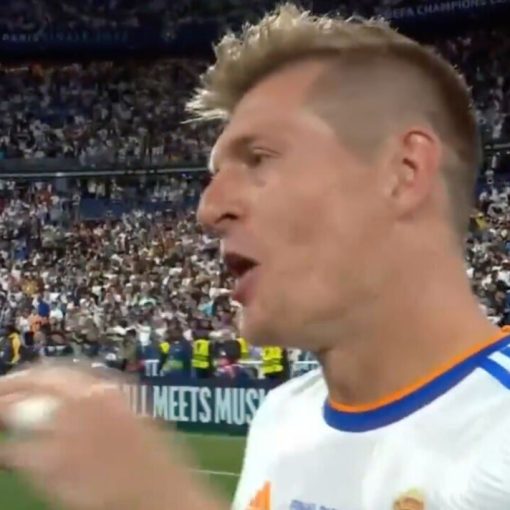 Norwich have capped ticket prices at £30 on their return to the top flight, reviving the issue of accessible pricing for fans […]

On Monday morning, Inter Miami announced that Phil Neville would step down from his role as manager of the England women’s team […]