(Reuters) – Cincinnati will officially make their debut as Major League Soccer’s 24th team when they visit Seattle Sounders on March 2 as part of the opening weekend to the 2019 season, the North American League said on Monday.

Cincinnati, the latest expansion side to join in MLS’s quest to expand to 28 teams, will host their first game on March 17 when they welcome 2018 MLS Cup finalists Portland Timbers at Nippert Stadium.

Reigning MLS Cup champions Atlanta United, who last year became the first MLS team to draw more than one million fans and averaged a league record of more than 53,000 a game, will kick off their title defense on March 3 at D.C. United.

The 2019 MLS All-Star Game will be held on July 31 at Orlando City Stadium featuring a match between the league’s top players and an international club that has yet to be named.

The 34-game regular season will be followed by a new single-elimination playoff structure that was announced by MLS in December and will shorten the campaign by a month.

Reporting by Frank Pingue in Toronto; editing by Ken Ferris 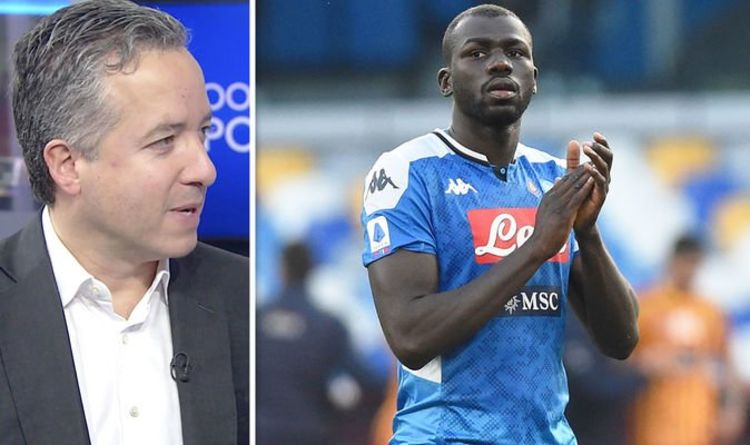 “But he is a player to look out for in the summer transfer window.” Meanwhile, Koulibaly’s Napoli team-mate Dries Mertens is out […] 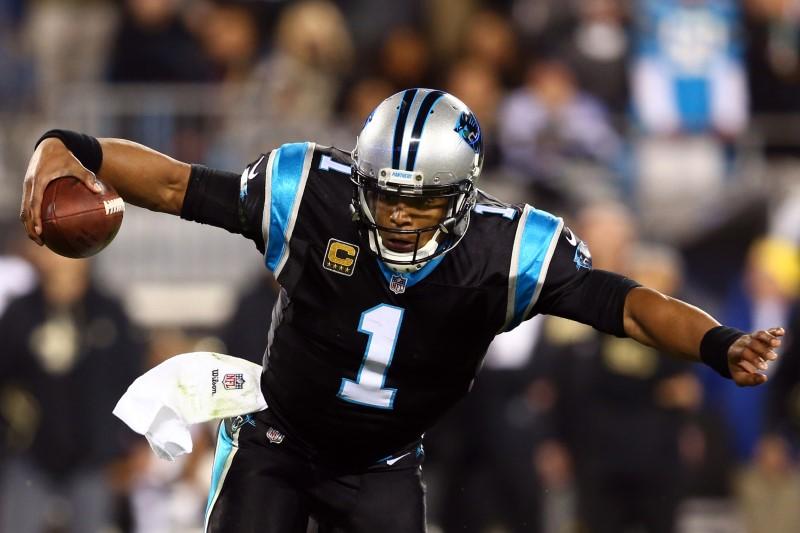 The Carolina Panthers are holding out quarterback Cam Newton from Sunday’s game against the Atlanta Falcons due to his ailing right shoulder, […]