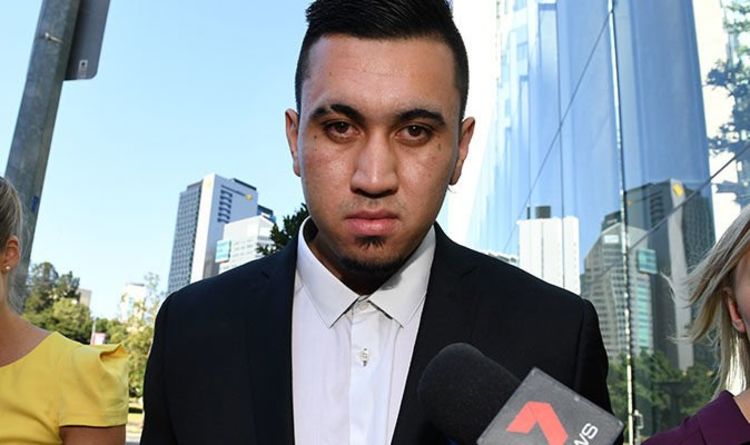 The figure includes 13 murderers, around 100 paedophiles and 34 rapists and sexual offenders, according to 2018 statistics released by the Australian government. Also deported were 53 domestic abusers, 56 armed robbers and 125 offenders who had committed an assault. The deportations were down to more stringent laws introduced by Home Affairs minister Peter Dutton in 2014.

The criminals all had their visas cancelled and sent back to their home countries.

Some of the convicts deported were among the most high-profile criminals to have gone through the Australian legal system in recent years.

The 50-year-old was sent back to his native New Zealand after attacking an insurance fraud investigator.

Graham was found guilty of punching and kicking the 19-year-old in the 2009 attack before poking his eye out with an aerial.

The biker was jailed for 15 months and had his visa cancelled after prosecutors successfully argued he did not meet character requirements.

Daniel Maxwell was also sent back to New Zealand over incident which led to the death of a teenager. Cole Miller died after being hit by one-punch.

Maxwell admitted assault and affray over the 18-year-old’s death.

The 22-year-old challenged Cole to a fight after telling friends: “Do you want to see something funny?”

He then ran over to Cole and punched him in the chest unprovoked.

Another man then struck Cole in the back of the head causing him to fall over and slam his head into a pavement.

Cole never regained consciousness and his parents were heartbreakingly forced to turn off his life support the next day.

According to the Daily Mail, 4,150 foreigners have been deported from Australia over the last five years.

Minister for Immigration, Citizenship and Multicultural Affairs, David Coleman, told the newspaper: “Foreign nationals who think they can flout our laws and harm Australian citizens should expect to have their visa cancelled.’

“It is a privilege to enter and remain in Australia and we have no tolerance for those who put Australians in danger.

Mr Dutton added: “We welcome people from all around the world, but those few who think they can live in Australia and be involved in criminal actions need to know they won’t be staying long.” 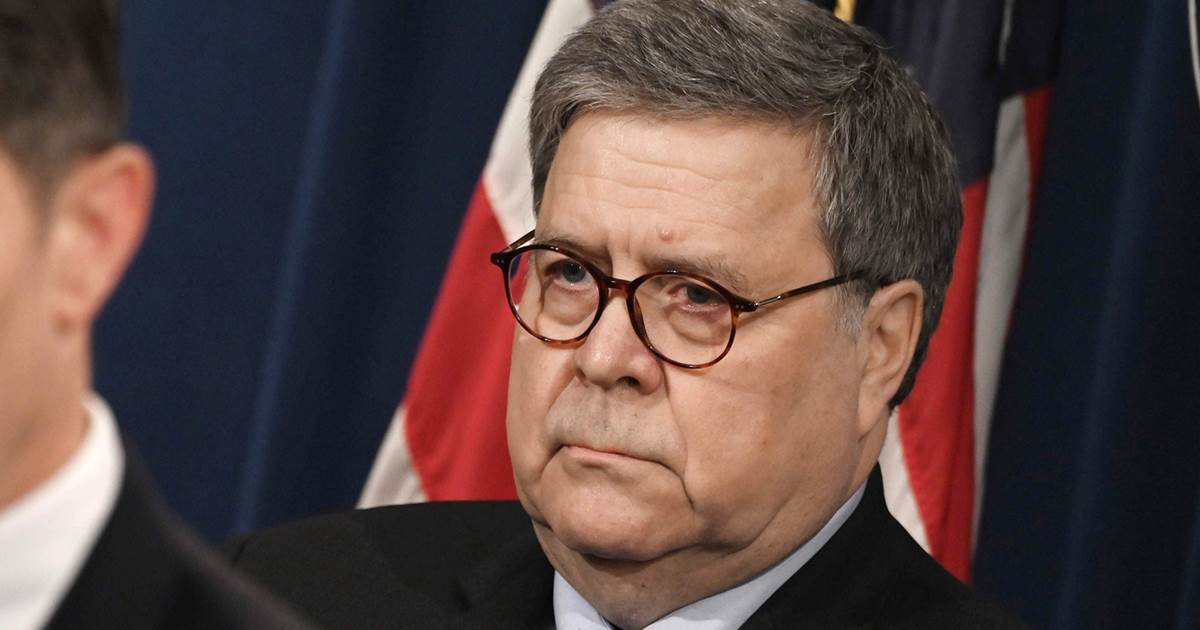 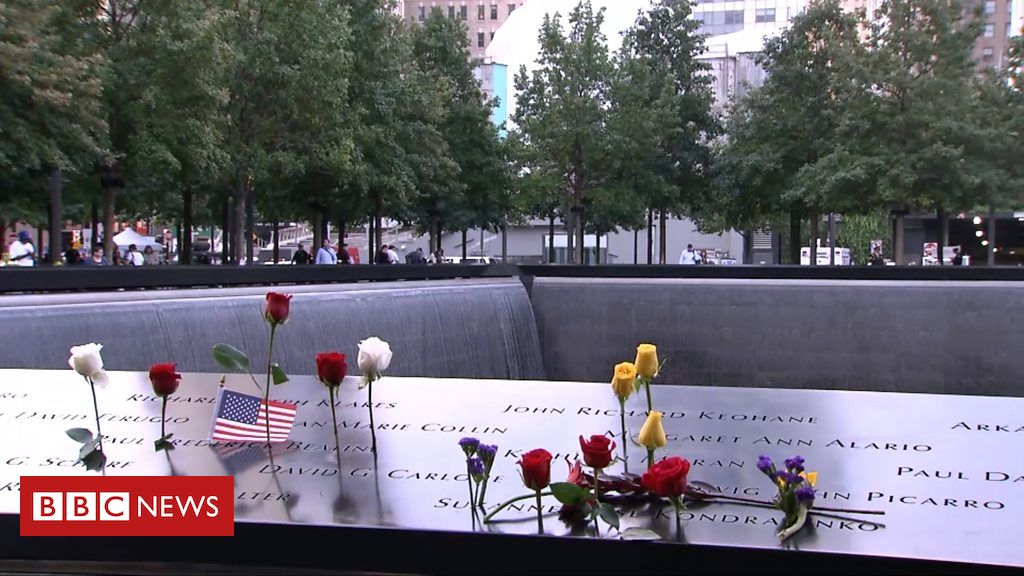 Commemorations have been held across America to mark 18 years since the 9/11 attack. A moment silence took place at various locations, […] 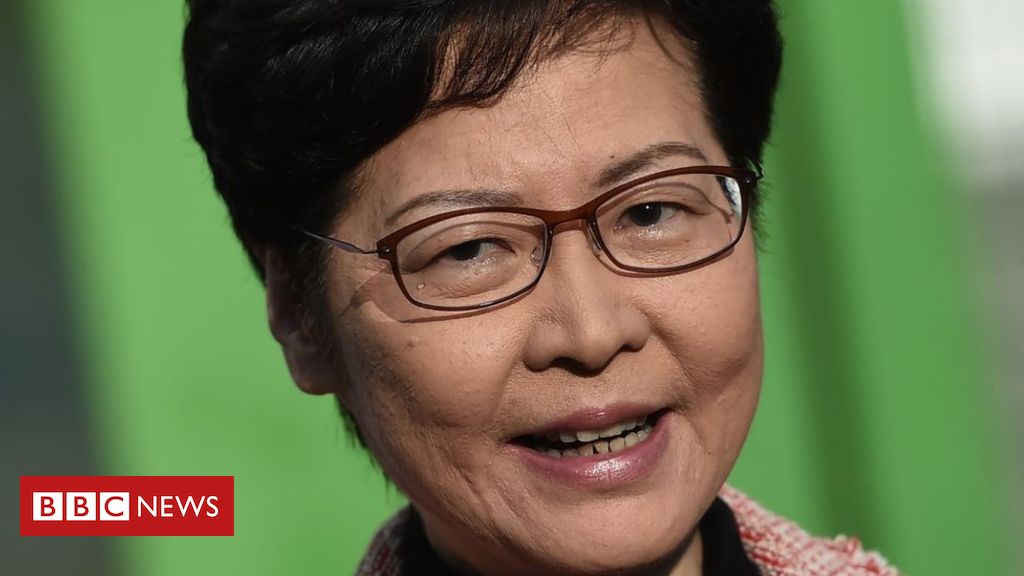 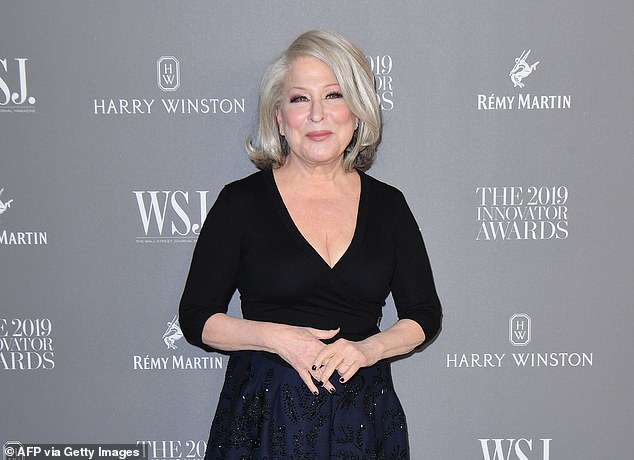 Celebrities and Hollywood stars reacted with a mixture of gallows humor, damning criticism and genuine sympathy after Donald Trump and his wife […]