FILE PHOTO: The logo of AstraZeneca is seen on medication packages in a pharmacy in London April 28, 2014. REUTERS/Luke MacGregor

(Reuters) – AstraZeneca Plc has appointed José Baselga to head research and development for oncology as it looks to align the unit with its commercial operations to drive growth.

Baselga resigned as Memorial Sloan Kettering Cancer Center’s chief medical officer in September 2018 after a New York Times and Pro Publica investigation revealed that he had not disclosed millions of dollars in payments from healthcare companies in many of his research articles.

Baselga, who acknowledged a failure to disclose his links to companies in his medical journal articles and at professional meetings, also resigned from the board of Bristol-Myers Squibb at the time. 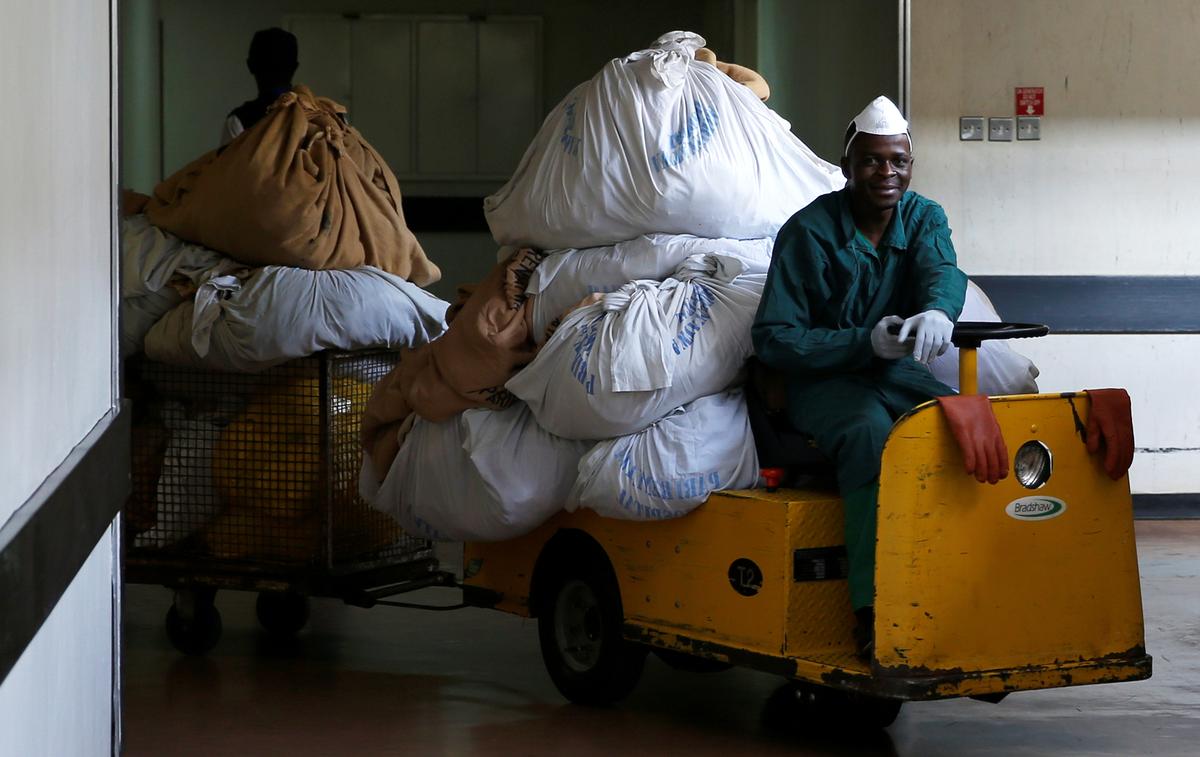 Trawling through Government Covid statistics might seem like a strange hobby for a 16-year-old. But when he isn’t practising on his guitar, […]