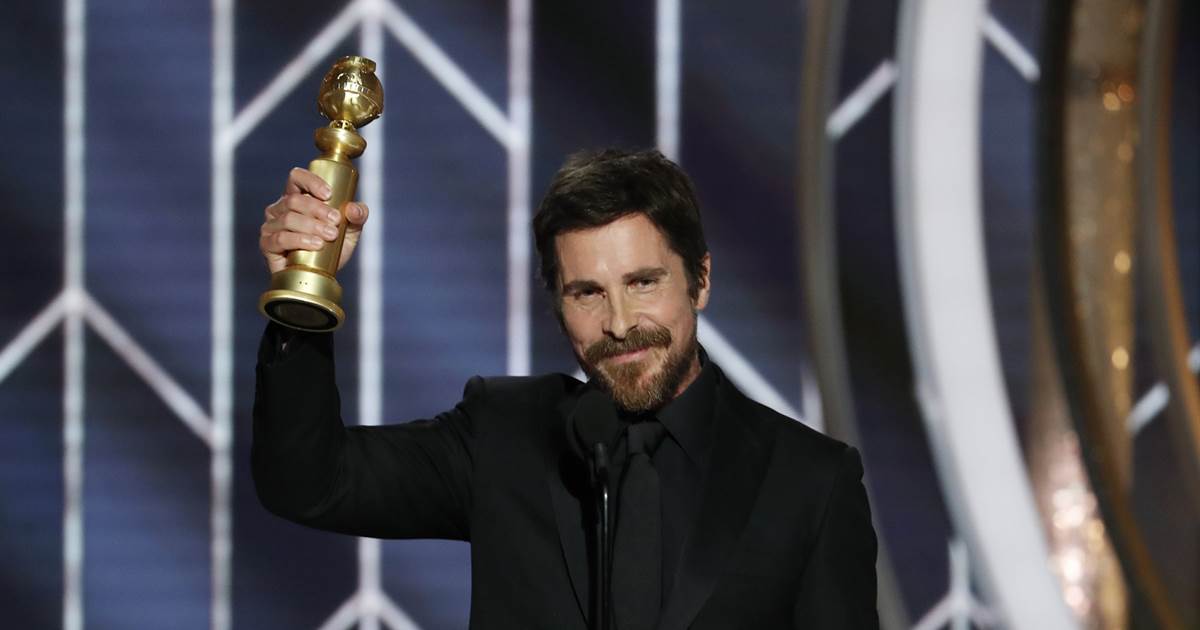 It’s a good thing for Christian Bale that the Hollywood Foreign Press Association was voting, and not Republicans.

The Welsh-born thespian won the Golden Globe for best actor in a motion picture – musical or comedy for his portrayal of former Vice President Dick Cheney in “Vice” and accepting the award, he made clear where he stands on the real-life subject.

“Thank you to Satan for giving me inspiration on how to play this role,” said Bale, 44.

Even in thanking his director, Bale couldn’t resist the chance to poke fun at Cheney — and another high-profile conservative politician.

“(‘Vice’ director Adam McKay) said, I’ve got to find somebody who can be absolutely charisma free and reviled by everybody and so it’s got to be Bale in it.

“I’ll be cornering the market on charisma free a—-,” Bale added, with the last word bleeped out by network censors. What do you think, Mitch McConnell next?”

Many right-leaning commentators on social media didn’t find the speech very funny.”He warned us he can go off the rails … and then he did,” tweeted conservative pop culture critic Christian Toto.

The biopic had received mixed reviews, particularly from conservative observers who felt the movie gives a biased portrayal of Cheney. 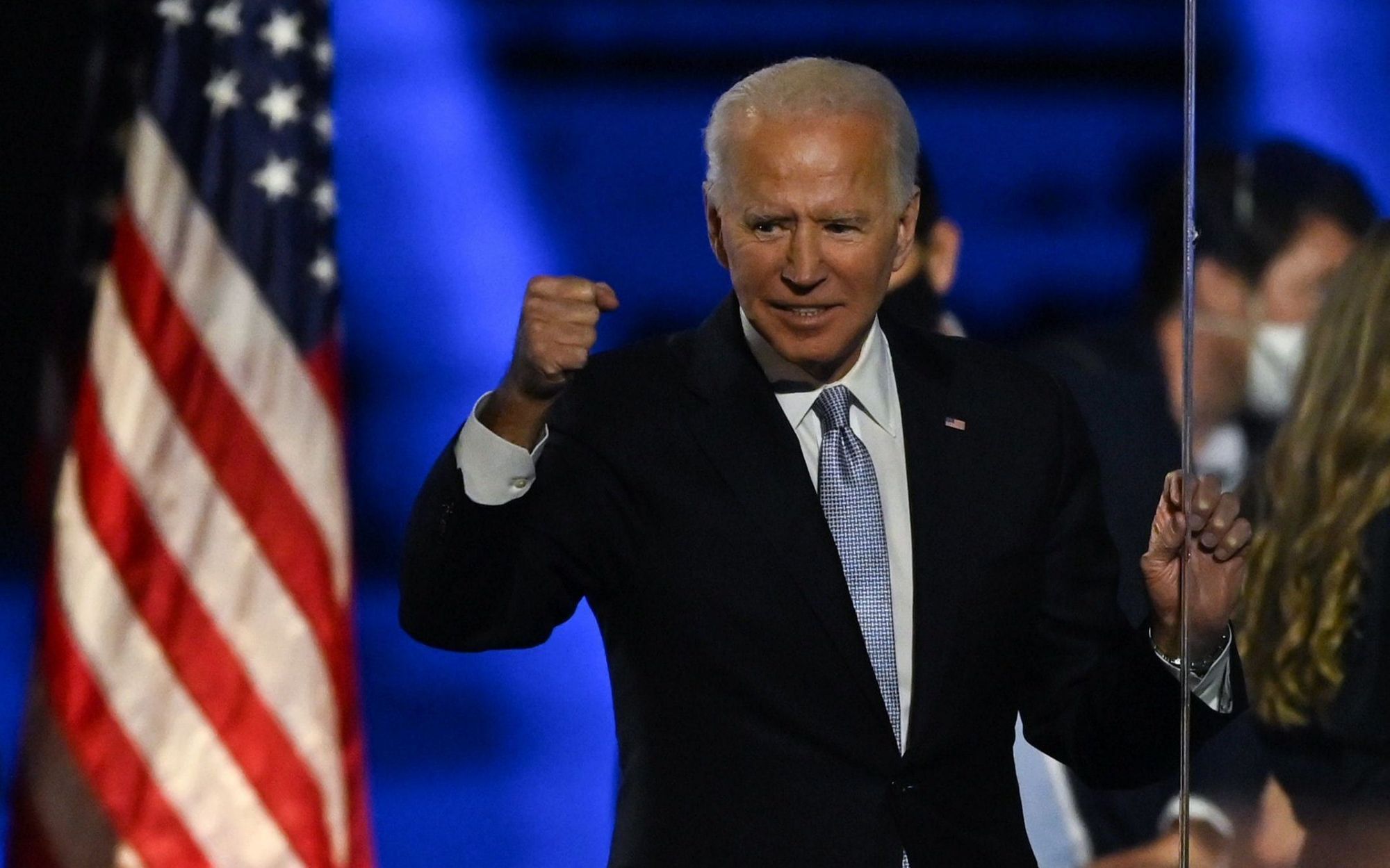 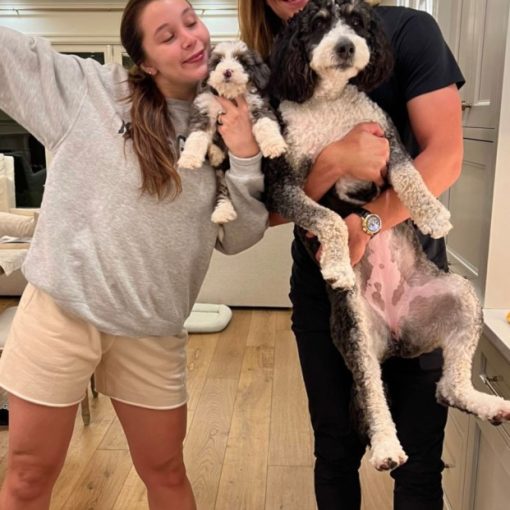 Jaguars quarterback Trevor Lawrence and his wife, Marissa, are expanding their family. On Tuesday, the couple announced they’re adding another four-legged friend […] 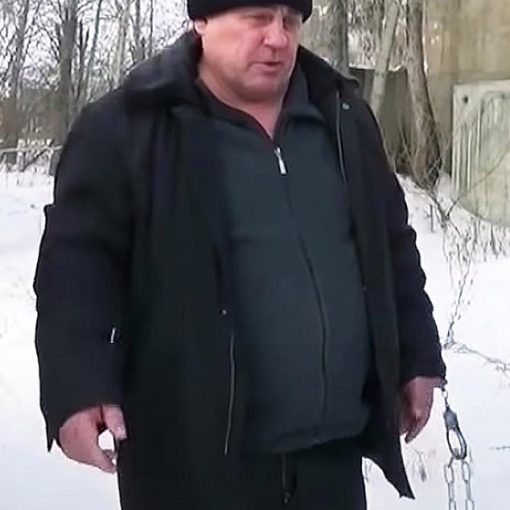 A brutal 24-stone killer and rapist who ‘fell asleep, snoring, on top of his trapped victims’ after sexually attacking them has been […]