A railgun uses magnetic force, rather than an explosive charge, to propel its projectile, potentially giving the gun greater range and destructive power than a conventional weapon if capable of.

China’s Navy Railgun Is Out for Sea Trials. Here’s Why It’s a Threat to the U.S. Navy.

The Chinese navy apparently has sent a high-tech electromagnetic gun to sea for tests.

In December 2018, a photo appeared on the Chinese internet depicting what appeared to be a Chinese navy amphibious assault ship sporting a prototype electromagnetic railgun on its deck.

It’s difficult to confirm the photo’s authenticity and when and where the photographer took it. But the ship in the photo matches the vessel earlier imagery of the apparent test vessel for the Chinese navy’s new railgun.

A railgun uses magnetic force, rather than an explosive charge, to propel its projectile, potentially giving the gun greater range and destructive power than a conventional weapon if capable of.

Railguns, which have een in development in various countries for decades, require a lot of electrical power. So far that has prevented the weapons from entering front-line service.

But warship-builders are beginning to emphasize electrical-generation in their designs. That and better generators and power systems could allow railguns in coming years finally to transition from strictly experimental technology to front-line weapons.

China’s railgun first appeared in January 2018 in a photo of the Chinese navy Type 072 landing vessel Haiyang Shan while the ship reportedly was at a facility in Wuhan on the Yangtze River. A large cannon was visible on the 390-feet-long Haiyang Shan‘s forward deck.

In March 2018, Chinese state media confirmed the cannon was an experimental railgun. The PLA-run news portal 81.cn quoted navy engineer Zhang Xiao describing the development of a direct-current electrical system that could power the railgun.

A railgun could, in theory, accelerate a munition to seven times the speed of sound, allowing it to quickly hit targets more than 100 miles away, vice around 10 miles for many standard conventional naval guns.

A railgun could target ships at sea, troops on land and even aircraft and missiles in mid-flight. But the size of the weapon and its power system could limit its installation to large warships such as cruisers and assault ships.

China is building new Type 055 cruisers that are 590 feet long. Future versions of the vessel might be able to accomodate a railgun. A U.S. intelligence source told CNBC that China could deploy an operational railgun as early as 2025.

Space and power limitations have stymied the U.S. Navy’s own railgun development, which began in earnest in 2005. In 2012, the Navy began land-based testing of two prototype railguns.

For 2018, Congress authorized nearly $2.5 billion for research and development related to electromagnetic guns and other advanced ship weapons. “We continue to make great technical progress,” Office of Naval Research program manager Tom Boucher said in May 2017.

But even the latest Flight III version of the American fleet’s 505-feet-long Arleigh Burke-class destroyer, or “DDG,” could lack the space and power for a railgun, officials have said. “I think all of us were kind of a little bit nervous about the DDG Flight III and whether we’ll have long-term ability to put future energy weapons on there,” Rear Adm. Ron Boxall said in 2018.

The U.S. Navy briefly mulled adding railguns to its 610-feet-long Zumwalt-class destroyers and planned, then canceled, the installation of a prototype railgun on a 340-feet-long high-speed transport vessel that might have carried extra generators in its cargo hold.

As of early 2019, the American railgun had not yet gone to sea for tests.

Now the American fleet is setting aside space and power for a railgun or another energy weapon, such as a large laser, in the design of a new class of warship it’s planning to build beginning in 2023.

But by then the Chinese navy’s own railgun could have been at sea for up to five years for testing. And at that point an operational version of the weapon could be just two years away.

David Axe edits War Is Boring . He is the author of the new graphic novels MACHETE SQUAD and THE STAN. 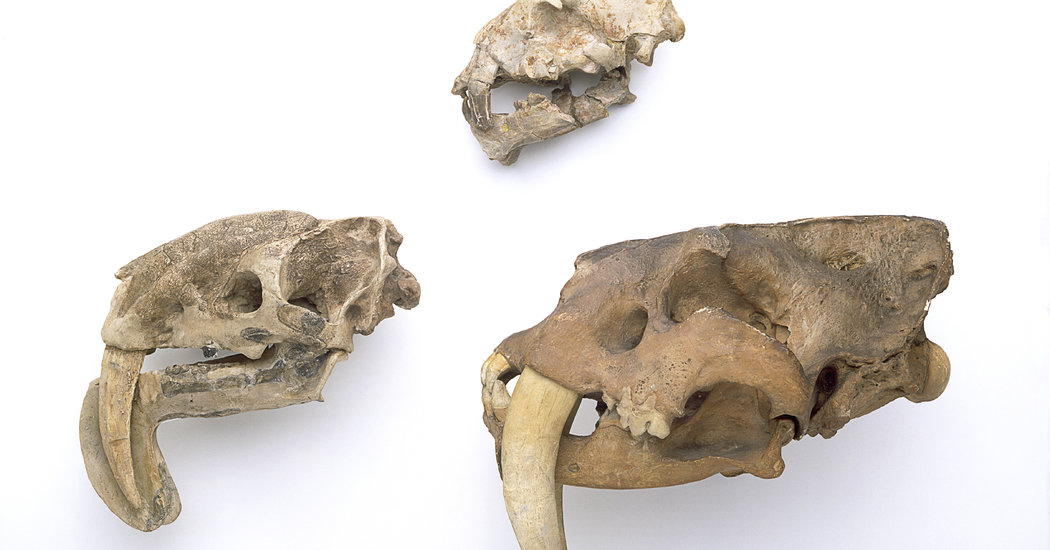 Smilodon fatalis has its name for a reason. With swordlike canines, the saber-tooth cat is widely thought to have waited in silence […] 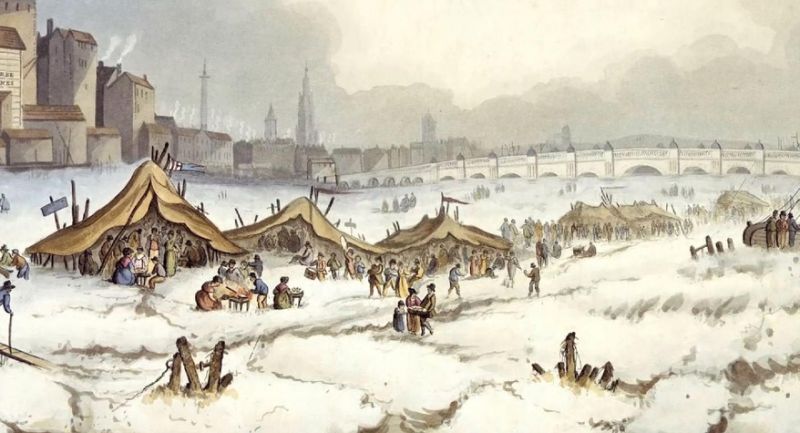 Frost fairs were once held on the River Thames. Pic: Museum of London More A mini ice age that would freeze major […] 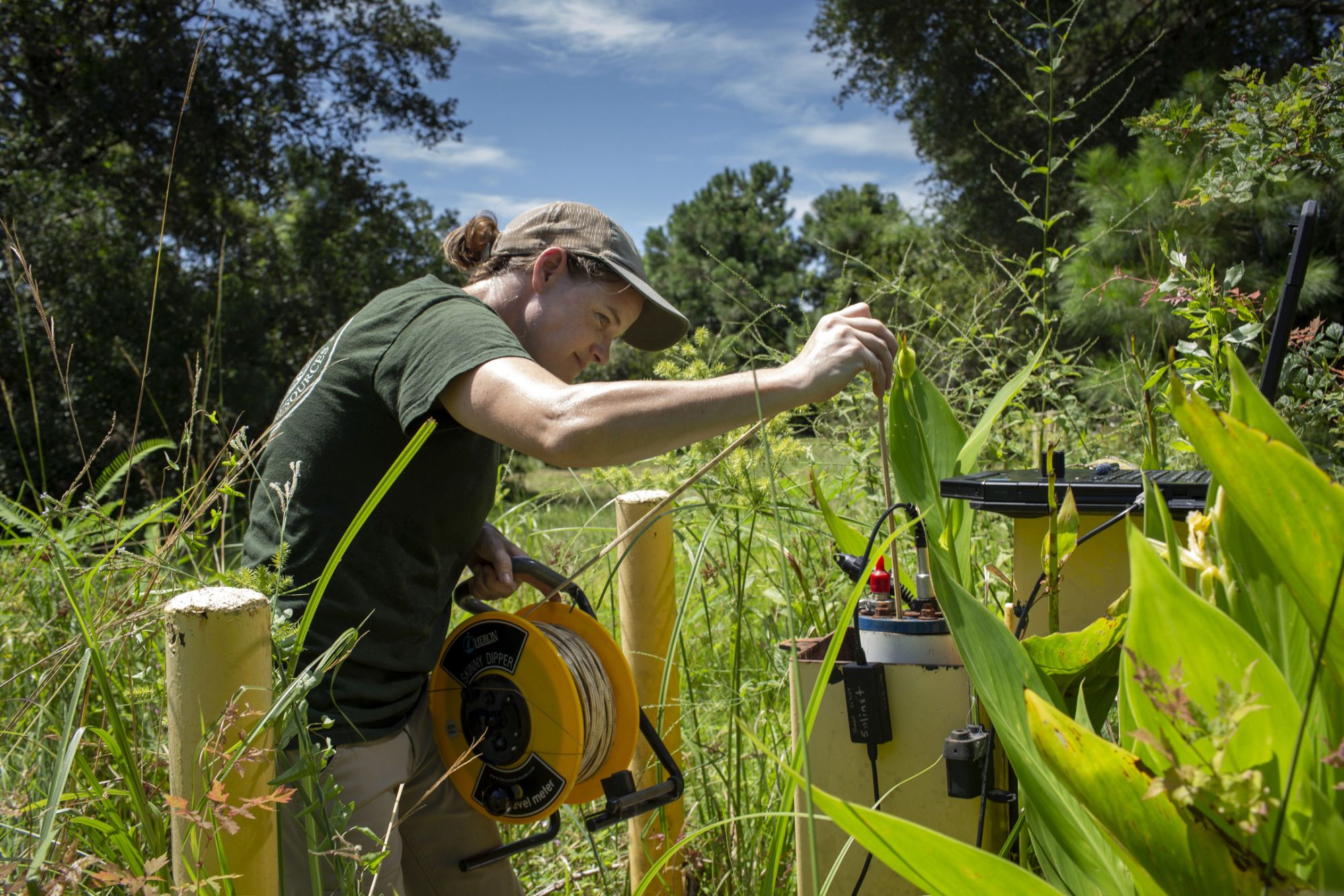 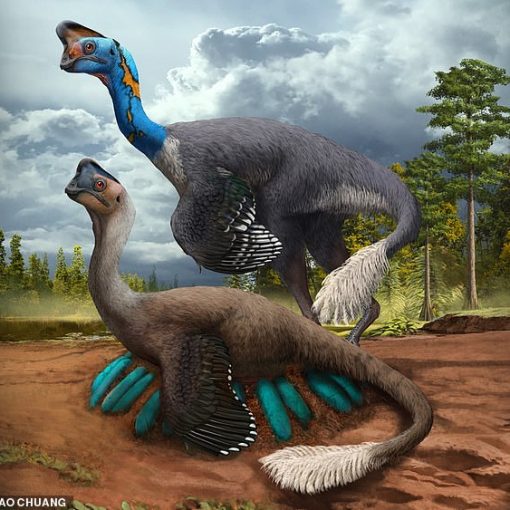 The fossilised remains of a dinosaur sitting on a nest of eggs, complete with embryos preserved inside, have been unearthed from China, […]