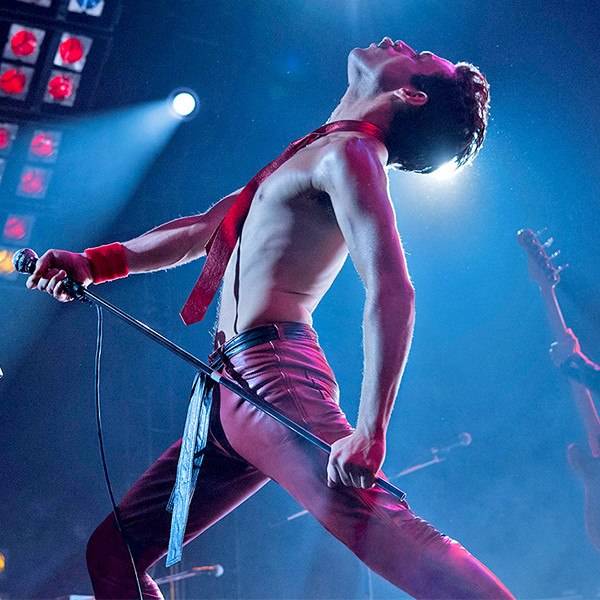 Talk about a dramatic twist: Bohemian Rhapsody took home the biggest award at the 2019 Golden Globes when it was named Best Drama.

The Freddie Mercury biopic starring Rami Malek beat out A Star Is Born, If Beale Street Could Talk, Black Panther and BlacKkKlansman. Aside from original song, A Star Is Born was shut out from the major awards, stars Lady Gaga and Bradley Cooper did not win. Malek won in Cooper’s category and Glenn Close in Gaga’s for her work in The Wife.

“Wow, now, that was unexpected. Thank you so much to the Hollywood Foreign Press Association. That’s amazing,” King said. “The power of movies is that it brings us all together. Freddie Mercury and Queen did that so successfully through their music and that’s what we always wanted to accomplish in the cinemas. To see that magic come alive and to see the incredible response of this film has been truly humbling to everyone. I want to thank everyone.”

King thanked Queen band members Brian May and Roger Taylor, the cast and the crew and singled out Malek. “What a performance,” he said about Malek. “Unbelievable.”

“And finally to Freddie Mercury, thank you for showing us the power of embracing your true self. This one is for you. Thank you so much,” he said. 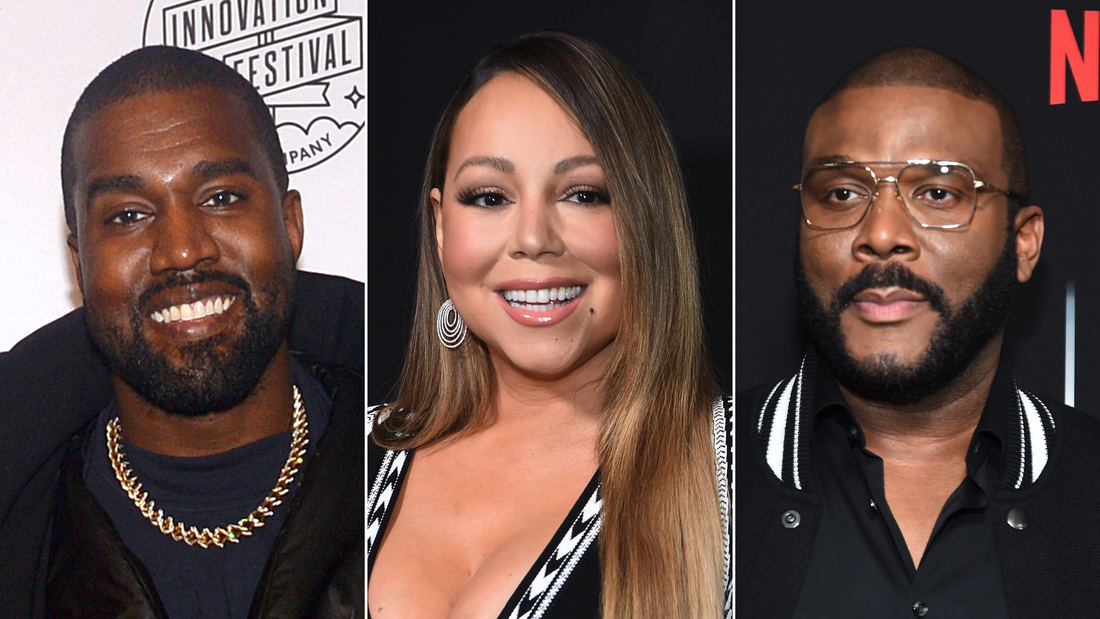 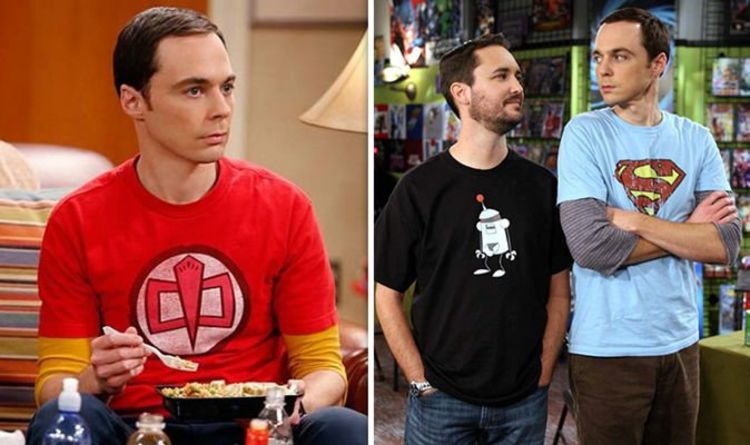 After she questioned where she ranked in the list, he replied: “I was going chronologically. You’re right between Koothrappali’s father and Omar, […] 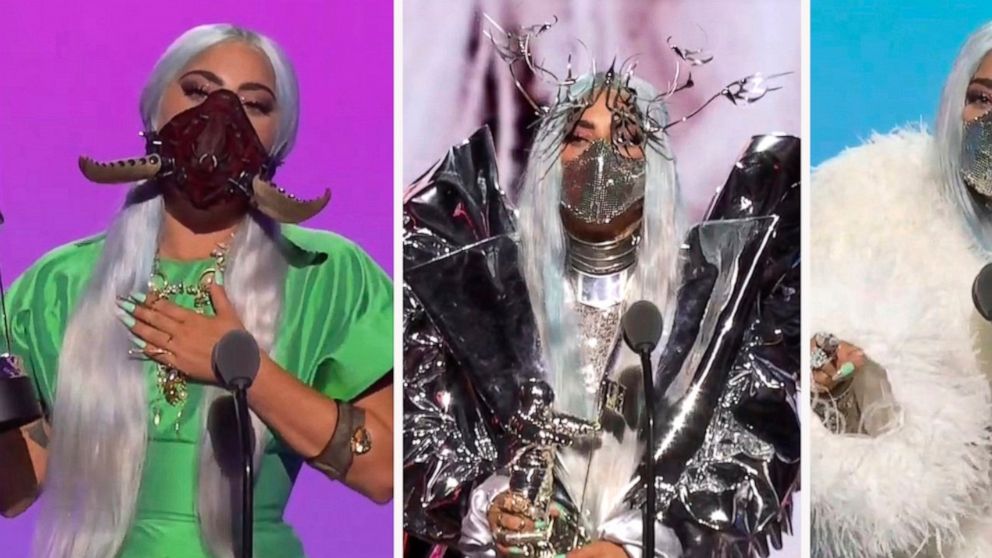 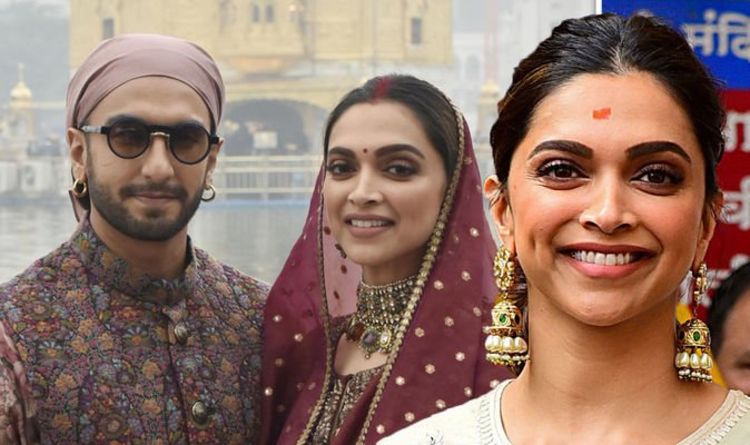 Deepika Padukone has become a staple of the Bollywood cinema world for the last decade. She had now launched her own production […]