TOKYO (Reuters) – The owner of a Japanese sushi restaurant chain on Saturday set a record by paying more than $3 million for a bluefin tuna in the year’s first auction at Tokyo’s new fish market, exceeding his own record price of 2013.

Kiyoshi Kimura, who owns the Sushizanmai chain, paid 333.6 million yen ($3.1 million) for the 278-kg (613-lb) fish caught off the coast of northern Japan’s Aomori prefecture, or double what he had paid six years ago.

“The tuna looks so tasty and very fresh, but I think I did too much,” Kimura told reporters outside the market later.

“I expected it would be between 30 million and 50 million yen, or 60 million yen at the highest, but it ended up five times more.”

Saturday’s event was the first New Year auction of the Toyosu market, after the famed Tsukiji fish market shut last year to provide temporary parking for the Tokyo 2020 Summer Olympics.

Kimura had held the record for top price paid for a single fish at the new year’s auction for six straight years until 2017. But last year, the owner of a different fish restaurant chain paid the highest price.

After the auction, the fish was taken to one of Sushizanmai’s branches located in the old market of Tsukiji.

Tuna is prized around the world for its use in sushi, but experts warn growing demand has made it an endangered species. 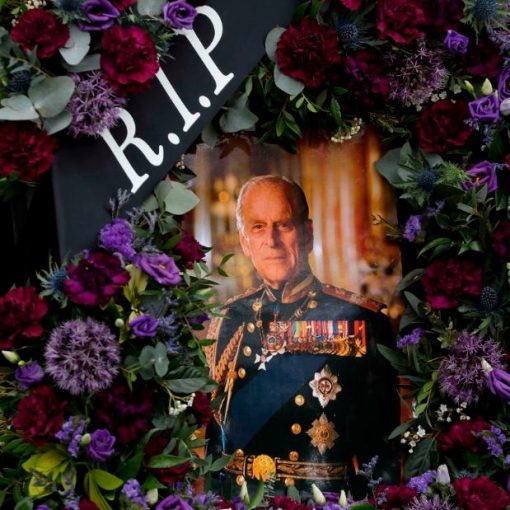 Philip, also known as the Duke of Edinburgh, died at the age of 99 on April 9 in Windsor Castle. He was […] 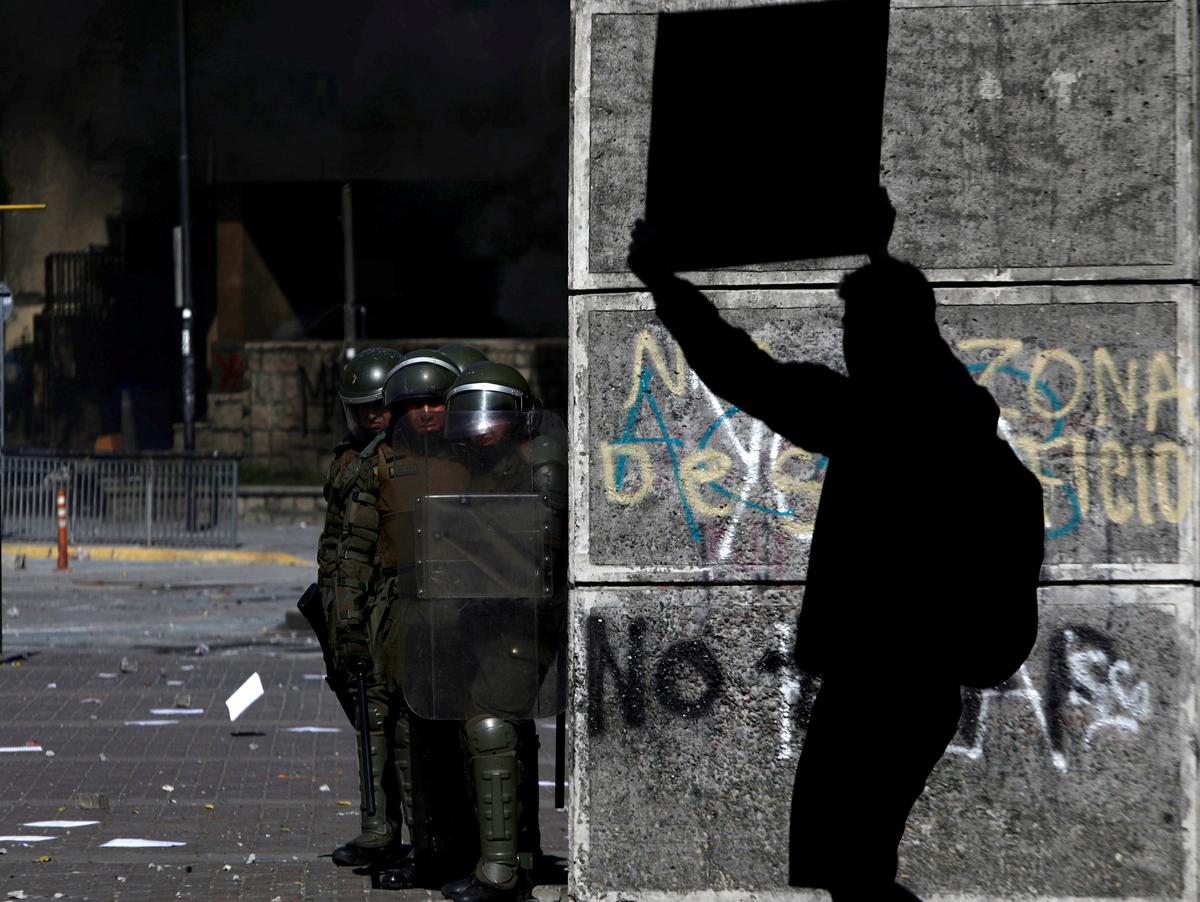 By Dave Sherwood and Natalia A. Ramos Miranda FILE PHOTO: A demonstrator holding a sign walks in front of security forces as […] 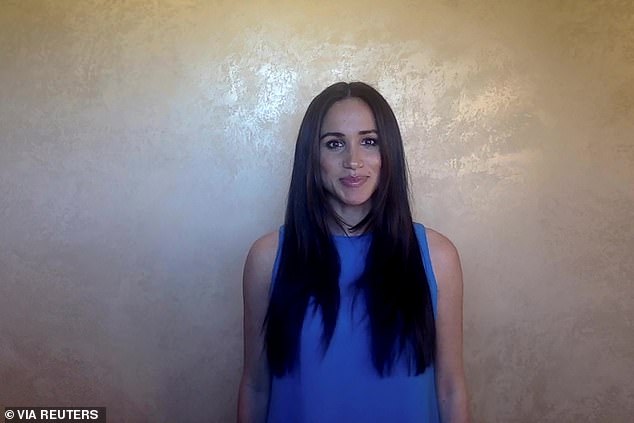