CARACAS (Reuters) – The newly elected chief of Venezuela’s opposition-run Congress on Saturday said President Nicolas Maduro will be “usurping the presidency” when he swears in for a second term on Jan. 10 after winning a much criticized and broadly boycotted 2018 election.

Juan Guaido, lawmaker of the Venezuelan opposition party Popular Will (Partido Voluntad Popular) and the new President of the National Constituent Assembly, addresses the audience at congress in Caracas, Venezuela January 5, 2019. REUTERS/Manaure Quintero

Legislator Juan Guaido of the hard-line opposition party Popular Will, who was elected to head the legislature on Saturday, said he would confront the “dictatorship” and seek fair elections, without offering details.

His statements add to criticism by governments around the world that have accused Maduro of undermining democracy and mismanaging the economy. But the largely powerless congress has few concrete means of stopping the inauguration or easing Maduro’s grip on power.

“Maduro from January 10 will be usurping the presidency of the Republic,” said Guaido, a 35-year-old industrial engineer, in his first speech. “This National Assembly, as the only legitimate power elected by Venezuelans, assumes the representation of the people.”

Venezuela’s annual inflation now tops 1 million percent and basic food and medicine are out of the reach of most citizens, spurring an exodus of some 3 million people since 2015, according to the United Nations.

Maduro says the country is the victim of an “economic war” by opposition leaders with the help of Washington, which has levied several rounds of sanctions against his government and top officials.

He won a second term in 2018, but the vote was broadly boycotted by the opposition on the grounds that it was rigged in his favor.

The ruling Socialist Party with the help of the country’s top court has turned the Congress into a mostly symbolic entity, replacing its day-to-day functions with an all-powerful body called the Constituent Assembly.

Guaido on Saturday vowed “not to give up” while demanding justice for dozens of imprisoned or exiled political leaders, including some of his fellow legislators. He blamed the government for creating a “miserable” life for Venezuelans.

A group of Latin American countries on Friday called on Maduro not to take office on Jan. 10, but Mexico – which has warmed to Venezuela after the election of a leftist government – urged the group not to meddle in Venezuelan affairs. 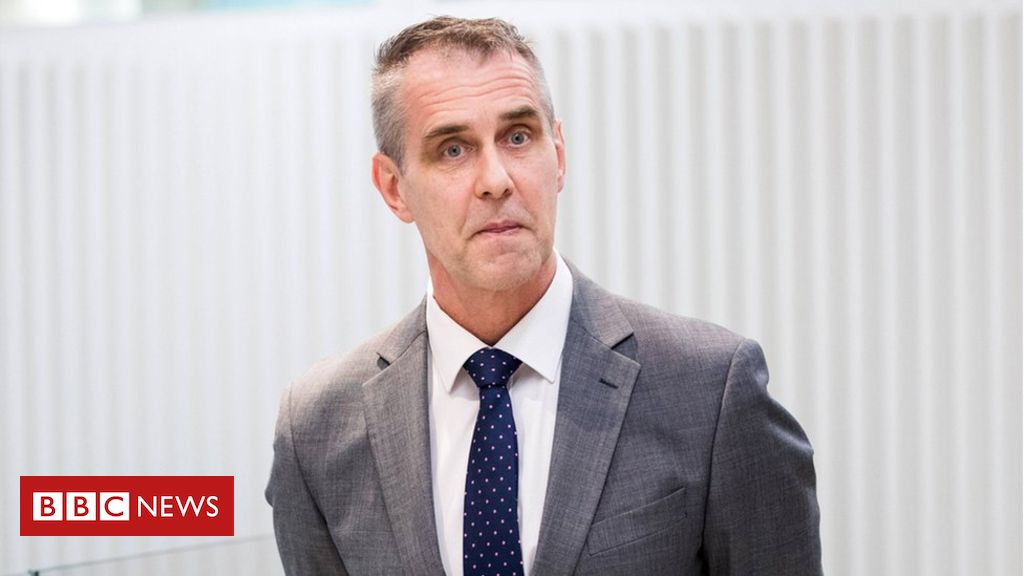 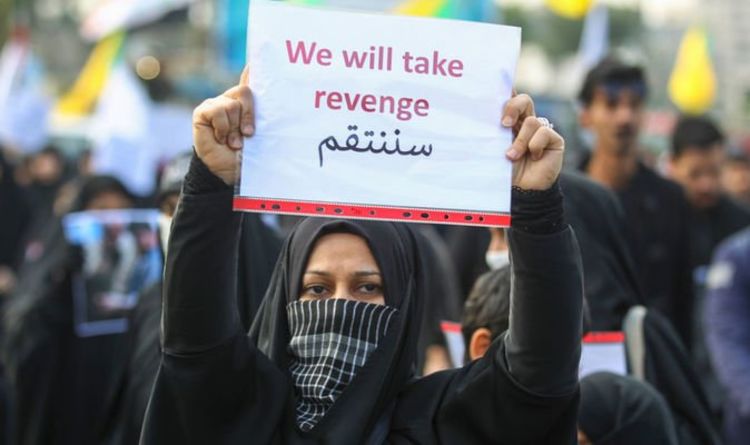 The scene is set to the guitar solo from rock band Queen’s ‘We Will Rock You’. The music then cuts to a more […] 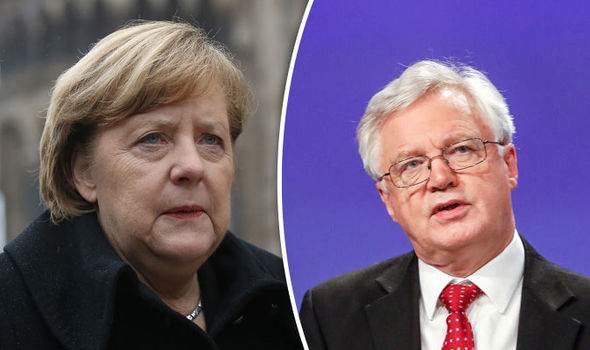 The chancellor of Germany is against a British plan for “managed divergence” from the EU. The UK wants a trade deal that […]