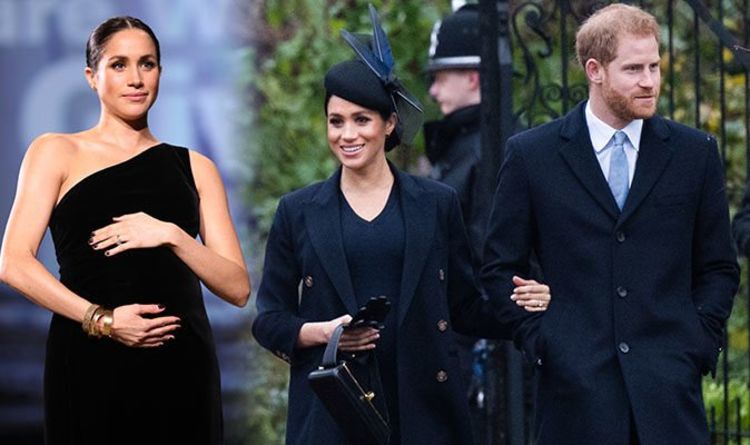 Many royal fans are predicting Meghan Markle, 37, will give birth as soon as February, while others are convinced the new royal baby will arrive in March. Either way, the Duchess of Sussex and wife of Prince Harry, 34, has an exciting stage ahead as the former Suits actress is thought to be entering her third trimester. This point of the pregnancy is where the official countdown to the baby’s arrival begins and the royal couple will no doubt be finalising their birthing plans and discussing possible baby names. But how will this stage of pregnancy be having an effect on Meghan?

Milli Hill, Author of The Positive Birth Book and expert speaker at The Baby Show, which returns March 1st-3rd, told Express.co.uk why this point could bring some discomfort.

She explained: “The third trimester is a time when you start to feel ‘really pregnant’ and for some women, but not all, this can come with some discomfort such as pelvic pain, indigestion and trouble sleeping.”

During a recent royal engagement to the Royal Variety Charity’s residential nursing and care home, Meghan said she felt “very pregnant” that day, hinting she could be closer to her due date than first thought.

Milli added how this might be affecting the Duchess’ sleeping pattern, saying: “You may also need to go for a wee more frequently which can be annoying, especially in the night.”

Despite a possible disrupted sleep, Meghan – who apparently meditates every morning – is likely to continue her daily routine as normal.

The pregnancy expert continued: “However, unless you have specific health issues or are advised otherwise by health professionals, you should be able to carry on with all your usual activities, including exercise.”

Meghan is rumoured to have chosen a home birth for the arrival of her baby, and now is the time to settle on the big decision as she and Prince Harry prepare to move into Frogmore Cottage in Windsor.

Milli added: “It’s a time to really get excited about the big change in your life that’s getting closer, and about meeting your baby for the first time.

“It’s also a great time to focus on the kind of birth you want, and to think about making a great Birth Plan, including contingency plans.

“For example, although Meghan is rumoured to want a home birth, she might like to consider other scenarios and how she can keep feeling in control, listened to and respected, even if her baby is eventually born in hospital or via caesarean.”

While Prince William’s, 36, wife Kate Middleton, 36, gave birth to all three of her children in the Lindo Wing of St. Mary’s Hospital, Meghan is said to be planning a more private birth.

Meghan apparently wants a different experience from the royal women before her, and as her and Prince Harry’s child is lower down in the ranks of heirs to the throne they can afford to do things a little differently.

Vanity Fair’s royal correspondent Katie Nicholl said the couple have been looking at their “options”.

The couple will be living in Windsor at Frogmore Cottage by the time their baby arrives, and they’re said to have discussed welcoming their child at home, or at a hospital in or close to Windsor.

Katie said: “There is even some talk that Meghan, who has had a straightforward pregnancy so far, might opt for a home birth, although given this is her first baby, doctors will likely advise a hospital birth.”

Meghan is a huge fan of yoga and also sticks to a healthy lifestyle, which includes early morning meditation sessions.

She has also apparently been reading up on natural-birthing techniques including hypnobirthing, which sister-in-law Kate is said to have used in each of her labours. 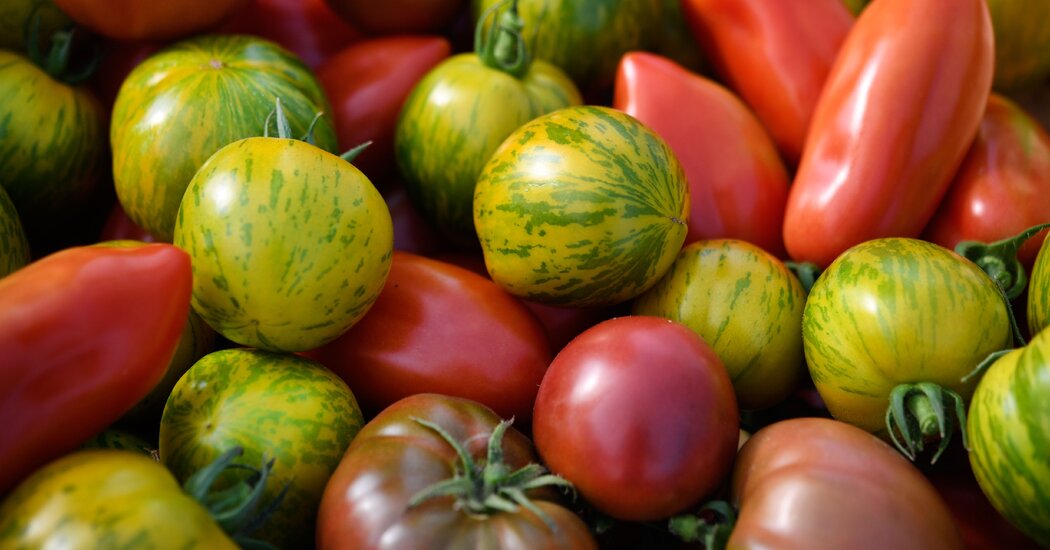 The ground rules for safe canning and preserving have been adjusted over time, as science weighs in. The Penn State Extension will […] 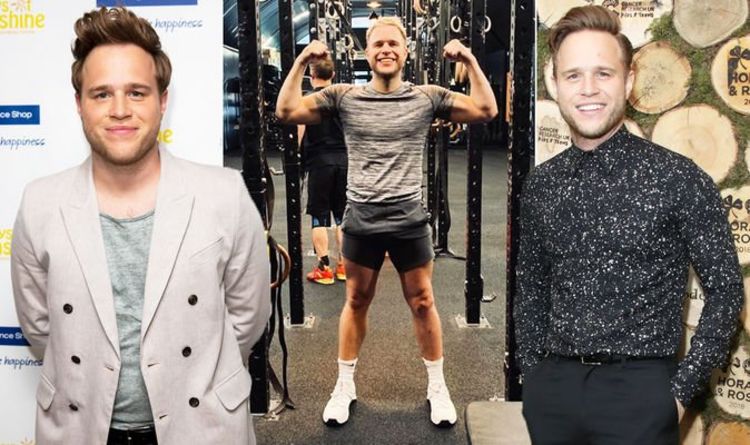 Olly Murs rose to fame as a contestant on The X Factor in 2009. Since then, he has released a number of […] 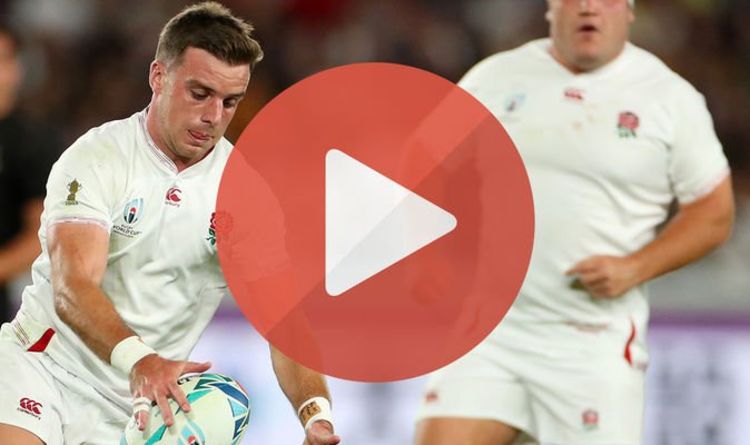