Manila (AFP) – The death toll from a storm that devastated the Philippines shortly after Christmas rose to 126, authorities said Sunday, adding landslides caused by torrential rain were the top cause.

While the Bicol region is often hit by deadly typhoons, many people failed to take necessary precautions because the storm was not strong enough to be rated as a typhoon under the government’s storm alert system, according to civil defence officials.

Officials also said that many residents were reluctant to leave their homes during the Christmas holidays.

“In two days alone, Usman poured more than a month’s worth of rainfall in the Bicol region,” national disaster agency spokesman Edgar Posadas told AFP, using the local name for the storm which had weakened into a low pressure area.

“Our search and retrieval operations are ongoing but the sticky mud and the unstable soil are a challenge.”

More than 152,000 people were displaced by the storm and 75 were injured, according to the national disaster agency.

President Rodrigo Duterte visited the storm-hit areas on Friday and urged officials to build evacuation centres instead of using schools as shelters for the displaced.

About 20 typhoons and storms batter the Philippines each year, killing hundreds of people.

The deadliest in recent years was Super Typhoon Haiyan which left more than 7,360 people dead or missing across the central Philippines in 2013. 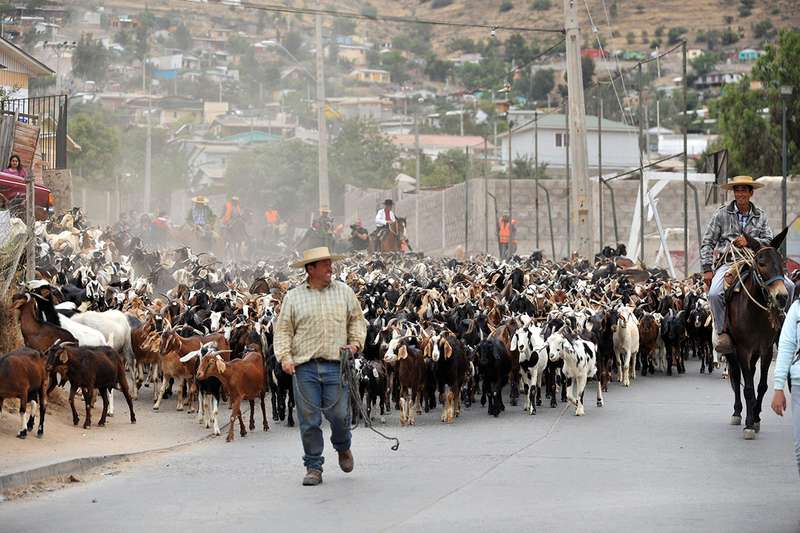 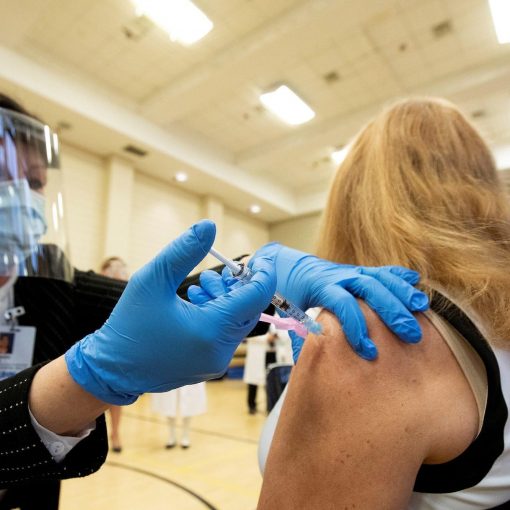 A coronavirus vaccination with Pfizer’s shot in Toronto, Canada. REUTERS/Carlos Osorio Canada has loosened its rules around mixing and matching COVID-19 vaccine […] 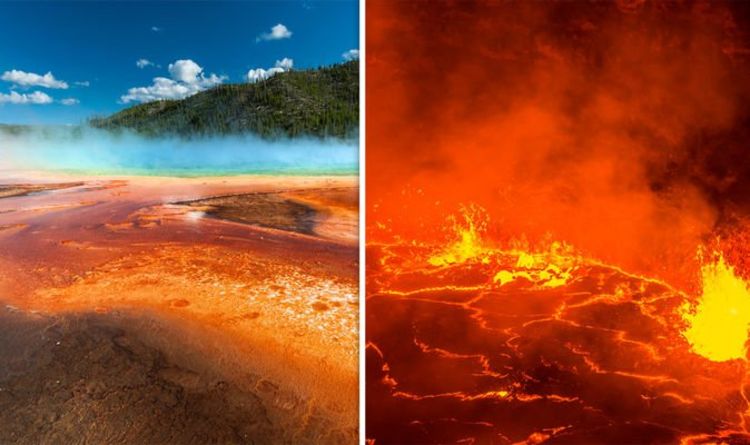 During the month of April, a total of 63 earthquakes struck around the Wyoming based supervolcano. All of the tremors were relatively […] 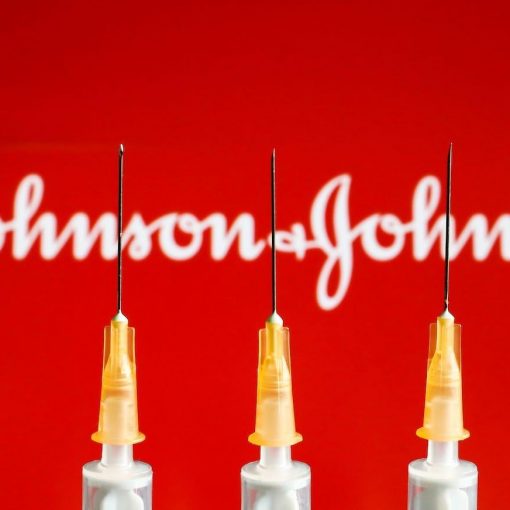