The Neighbours actor’s former co-star David Clencie confirmed the news to the Herald Sun, saying: “I am so sad, really devastated to lose my mate. We had this incredible bond. We were mates to the very end.” Darius’ sister-in-law Kate Cuthbert also shared the sad news on social media on Thursday, according, writing: “My adored brother-in-law passed away last night. Have I ever told you that I married in to Australian royalty? My BIL Darius was a originating cast member on Neighbours, playing Scott before Jason Donovan.”(sic)

“He was funny and kind and so loving. And he was too young to go,” she continued.

Darius also appeared in Home And Away and The Sullivans.

The Australian actor first appeared in the soap when it first aired in 1985 and played Scott for eight months before the show moved to Network Ten.

After the move, Jason was recast in the role.

Darius also won a Logie Award for his appearance in All The Rivers Run in 1984.

He later returned to Erinsborough in 2013 and 2014, playing Marty Kranic.

Neighbours fans have taken to social media to remember the star, with one writing: “Genuinely sas to hear about the death of Darius Perkins. I actually preferred his version of Scott Robinson in Neighbours to Jason Donovan’s. Condolences to all who knew him.”

“Such sad news that #DariusPerkins the original #ScottRobinson has died after battling cancer,” another wrote. “#RIP #Neighbours thought with all that knew him.”

A third tweeted: “Deepest sympathies are extended to the family of Darius Perkins, who passed away after a long battle with cancer.”

Darius previously spoke out about his time on Neighbours in an interview with fanzine Neighbours: The Perfect Blend.

“The first year of Neighbours was extremely hectic but also a lot of fun,” he said. “The cast and crew were fantastic, including my father who designed the show.”

He admitted he hadn’t known how huge the soap would be, explaining: “When I was first offered the part, I was told that it may not even go to air.

“You can’t imagine how surprised I am that it is the longest-running show in Australian TV history.”

Darius said it had been his decision to leave when the show moved to Network Ten, telling the website: “When Neighbours was axed at Channel Seven, my contact became null and void so I was no longer under any obligation to go to Ten.

“They wanted me to stay but at the time I had other plans. The rest is history.”

The actor, whose last role before he returned to Neighbours to play Marty had been in 1994, said he was “more of a science fiction kind of guy” but that he had kept his eye on Neighbours over the years he had been away. 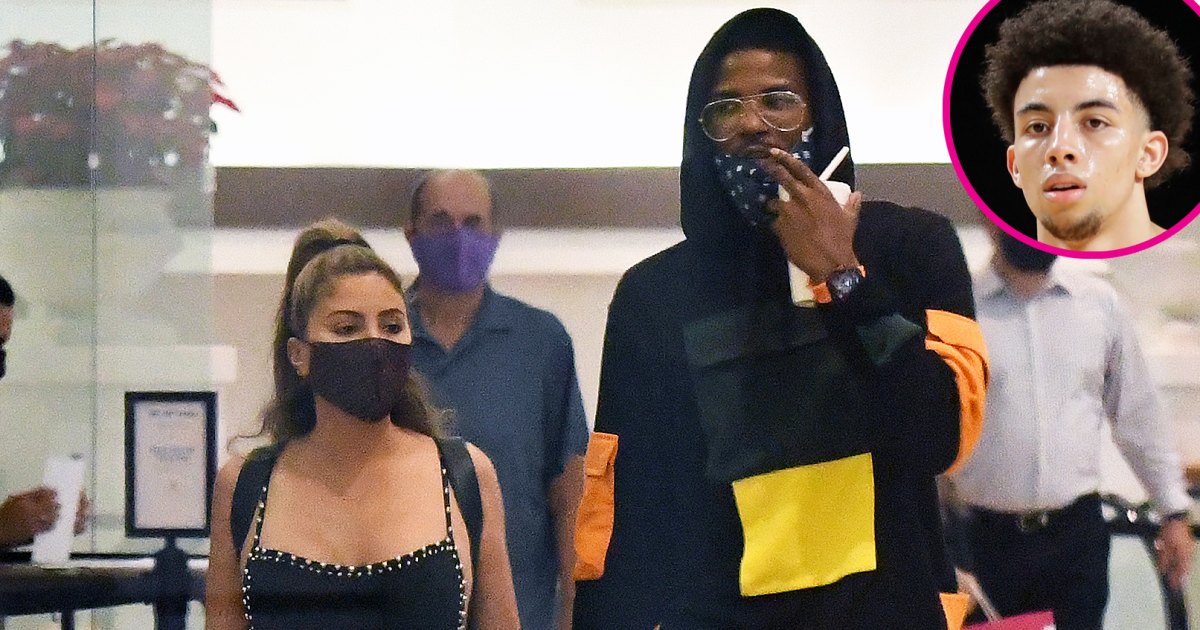 The plot thickens? Larsa Pippen seemingly fired back at Malik Beasley’s wife, Montana Yao, after the Real Housewives of Miami alum was […] 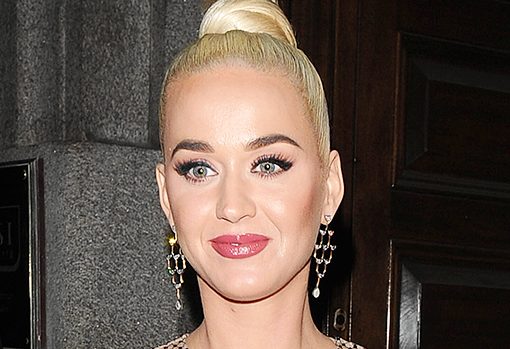 Katy Perry was the ultimate doting mom when she stepped out for a stroll with her little girl, Daisy Dove, during a […] 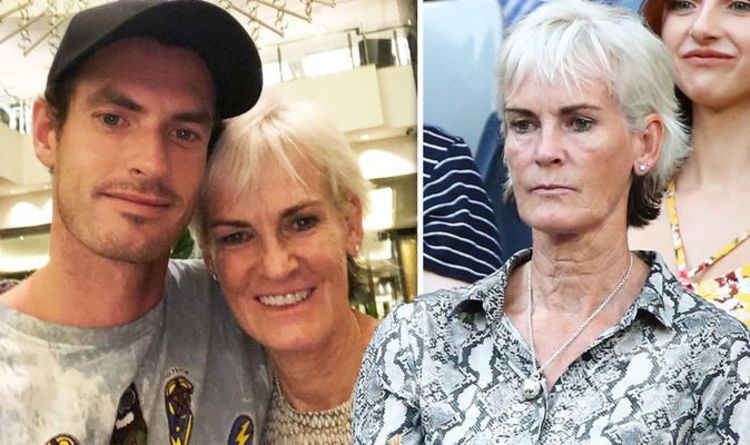 Judy Murray, 59, told her 248,000 Twitter followers she went to pay for two donuts in the capital when her Scottish money […] 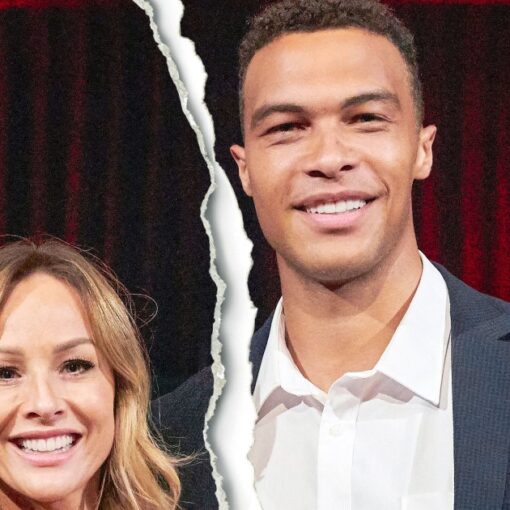 It’s over. Not everything is as it seems while filming at a secluded resort — something the Bachelorette’s Clare Crawley and Dale […]