FILE PHOTO: A trader works by the post that trades AbbVie on the floor of the New York Stock Exchange March 5, 2015. AbbVie Inc said on Thursday it fought two other drugmakers to “the bitter end” to buy Pharmacyclics Inc and its hot-selling Imbruvica cancer drug, and expects the medicine to generate eventual peak annual sales of more than $7 billion.REUTERS/Brendan McDermid

(Reuters) – Abbvie Inc on Friday said bit.ly/2F9iUlb it will record an estimated $4 billion in impairment charges related to the scrapping of its development program of Rova-T, an investigational cancer therapy.

The drugmaker acquired Rova-T through its $5.8 billion acquisition of Stemcentrx in 2016, as it aimed to enter the broad and lucrative arena of solid tumors and lessen dependence on its blockbuster arthritis treatment Humira.

In December, Abbvie halted enrollment for a late-stage trial of Rova-T as a second-line therapy for advanced small-cell lung cancer, following recommendations made by an independent data monitoring committee.

Abbive said it will monitor a remaining $1 billion of intangible assets for further impairment. It added that it will continue to evaluate other Stemcentrx-related clinical development programs.

Reporting by Manogna Maddipatla in Bengaluru; Editing by Shailesh Kuber 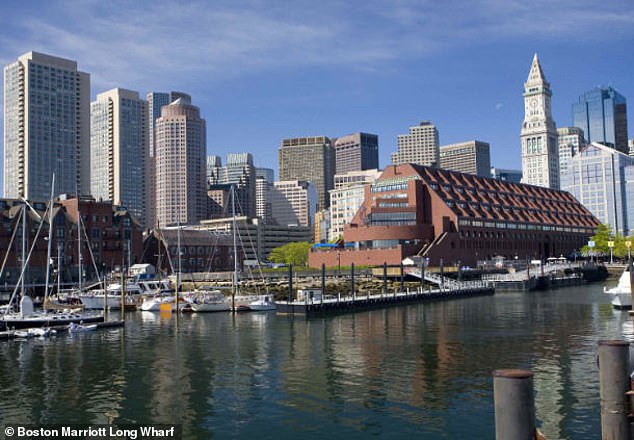 A strategy meeting of a Massachusetts-based drug company played a much greater role in spreading the novel coronavirus than previously believed, a […] 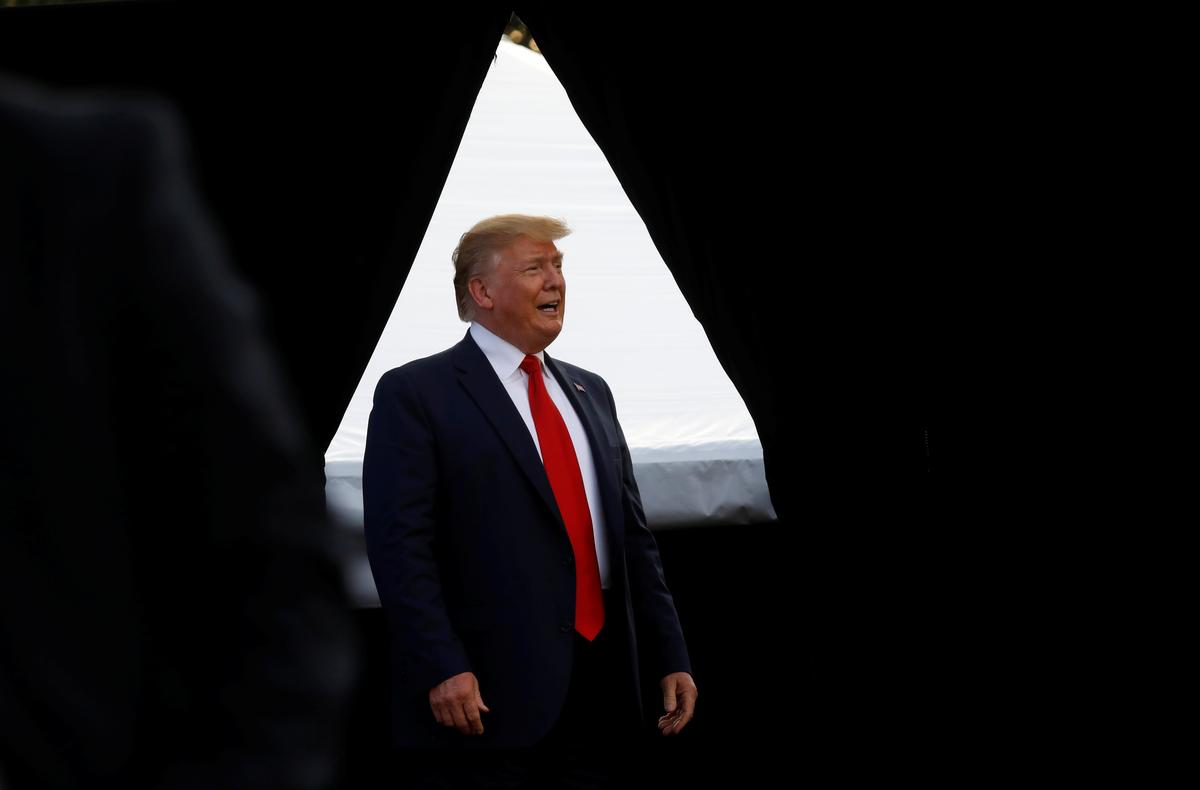 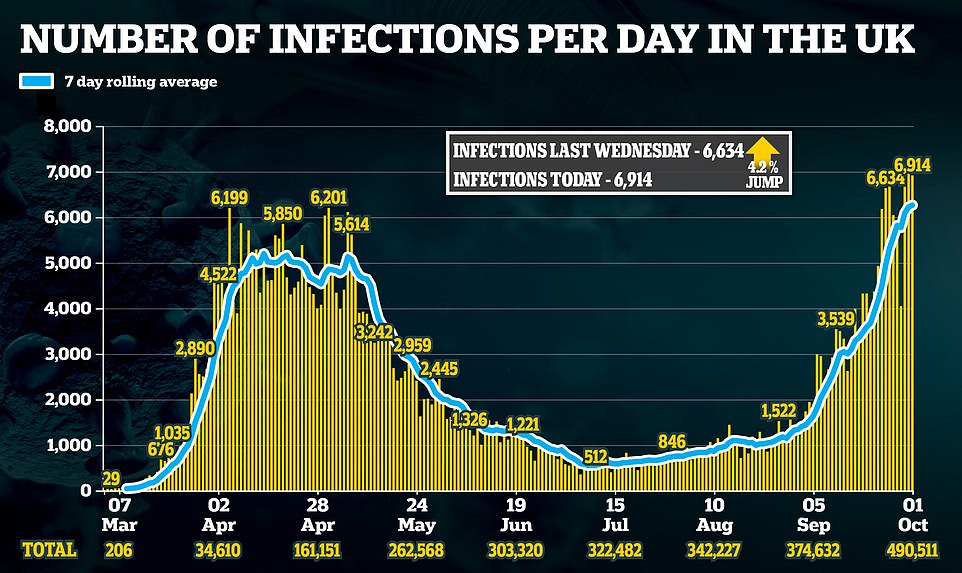 Matt Hancock today warned that ‘hundreds of thousands’ of Britons could die from Covid-19, if ministers ease all the restrictions and let […] 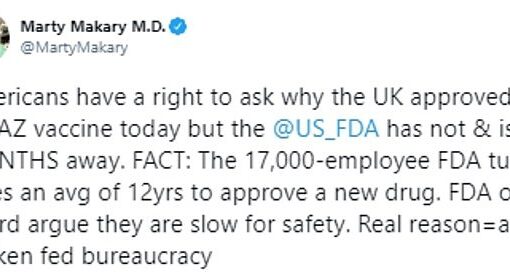 A doctor has slammed the U.S. Food and Drug Administration (FDA) for not approving AstraZeneca-University of Oxford’s coronavirus vaccine. On Wednesday, Great […]