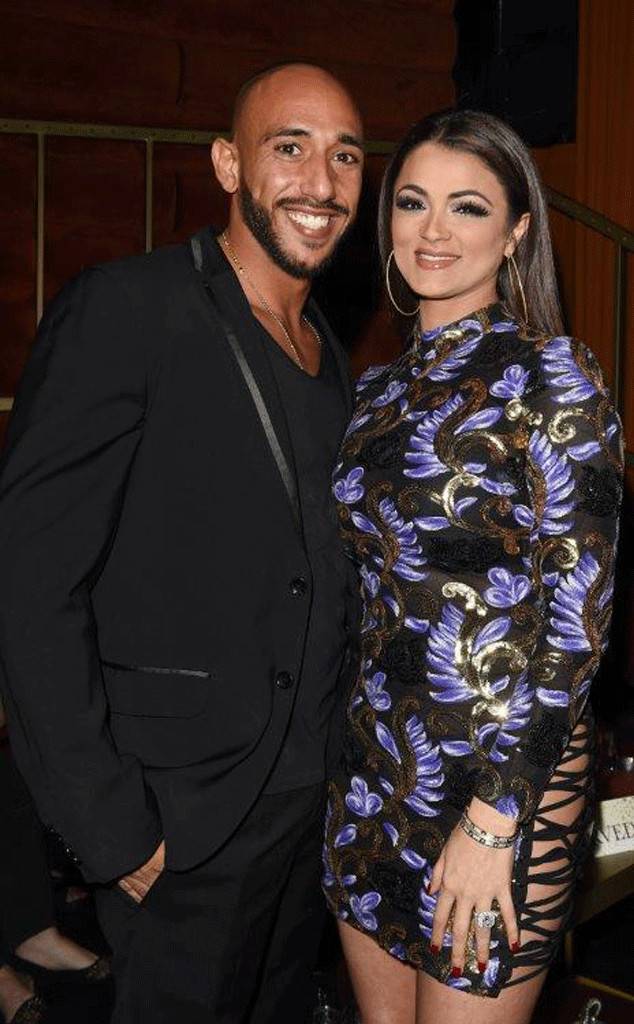 Golnesa “GG” Gharachedaghi is starting off the new year a single woman—and she’s proud of it.

The Shahs of Sunset star confirmed via social media on Friday that she and ex-husband Shalom Yeyoushalmi have settled their divorce almost two years after initially calling it quits. According to court documents obtained by E! News, a Los Angeles County judge signed off on GG and Shalom’s divorce papers on Dec. 26. And from GG’s perspective, it was a total Christmas miracle.

“Let me say this loud… HALLELUJAH!!! I am officially divorced!!!!!!!” the Bravolebrity wrote on Instagram. “Married for 7 weeks and trying to get divorced for nearly 2 years. You tried to make lies about me. You tried to come for my money. You wanted to do everything to make me hurt. But my God is good and my attorney @attorneytous is a killer!!!”

GG and Shalom tied the knot during a courthouse wedding ceremony in Jan. 2017. By March, the pair had gone their separate ways but reconciled a few months later. In early 2018, it was reported that their divorce was in-fact back on.

For now, GG is focused on the present and wants nothing but the best for her former love.

“I will never say anything bad about the person I married, but I pray he finds happiness in life because only a damaged person could do all the things that he did to hurt me. I know it sounds crazy because this person has hurt me beyond words, but I truly ask for all prayers to be sent his way so he can one day realize that you can never win with hate and anger. Now, let’s get that divorce party planned!!!” she concluded.

Something tells us her Shahs of Sunset co-stars are planning one spectacular bon voyage to married life for GG!

Apple Music to launch its 1st radio show in Africa