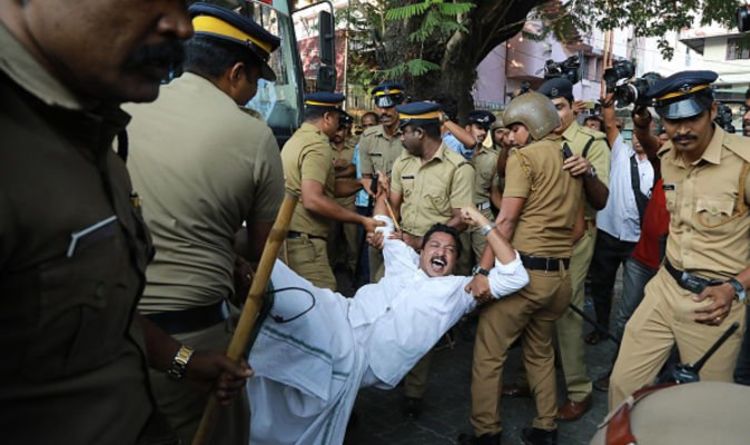 Demonstrations saw more than 1,000 people arrested after a women of “menstruating age” entered the Sabarimala temple on the south-west coast of India to offer prayers, sparking a terrifying spate of violence. The UK Foreign Office said in a statement: “There have been violent protests in some towns and cities in Kerala over the issue of women accessing the Sabarimala temple. “Some public services have been disrupted in the wake of clashes between police and protesters. If you’re in Kerala or due to travel there, you should monitor media reports closely, remain vigilant and avoid large public gatherings.” A bus carrying tourists through the stricken area was forced to put a sign on it stating: “I am not responsible for this. Please don’t vandalise me as I’m the source of livelihood for many people.”

The bus took precautions after a shocking 24 other vehicles of the Kerala Road Transport Corporation had their windows smashed.

The protests come after a ruling by India’s supreme court the declared it is illegal for women to be denied entry to the temple on the grounds that celibate deity Lord Ayyappa is offended by menstruation.

But despite the ruling, females that enter the building are being called “godless atheists” along with Pinarayi Vijayan Chief Minister of Kerala and member of the Communist Party of India.

The latest women to enter the temple was known only as Sasikala and aged under 50.

She is reported to have entered the temple with her husband ten minutes before it was due to close late last night.

She was even forced to reveal to right-wing protesters she had her uterus removed in a hysterectomy, and reminding them she therefore does not qualify as a menstruating women.

Yet she was still berated by angry men outside.

Bindu Ammini, 42, and Kanakadurga, 44, entered the temple before her to pray at the hilltop shrine.

The temple is not the only place to have banned women in India.

The Shiva temple located around 18 miles away from Nashik, an ancient holy city in Maharashtra, a state in western India, also restricts women from entering.

The temple at Pushkar, northeast India, has a ban on women entering in an attempt to please their God of War.

It is widely believed women who enter the temple are cursed and not blessed. 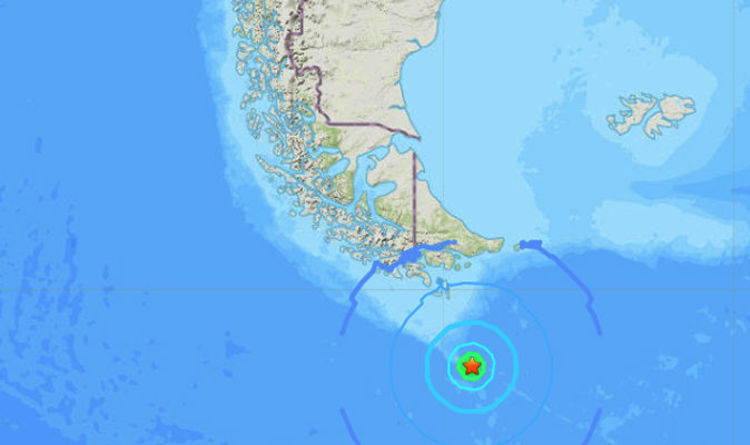 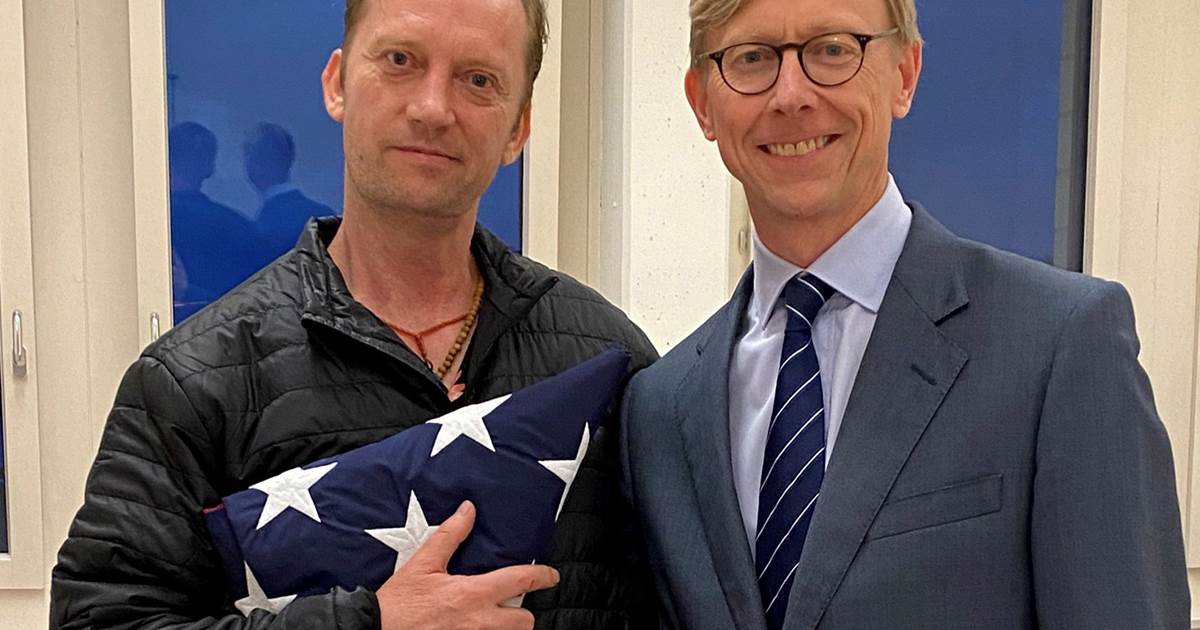 Michael White, a U.S. Navy veteran released after being imprisoned in Iran for nearly two years, has expressed his gratitude to President […] 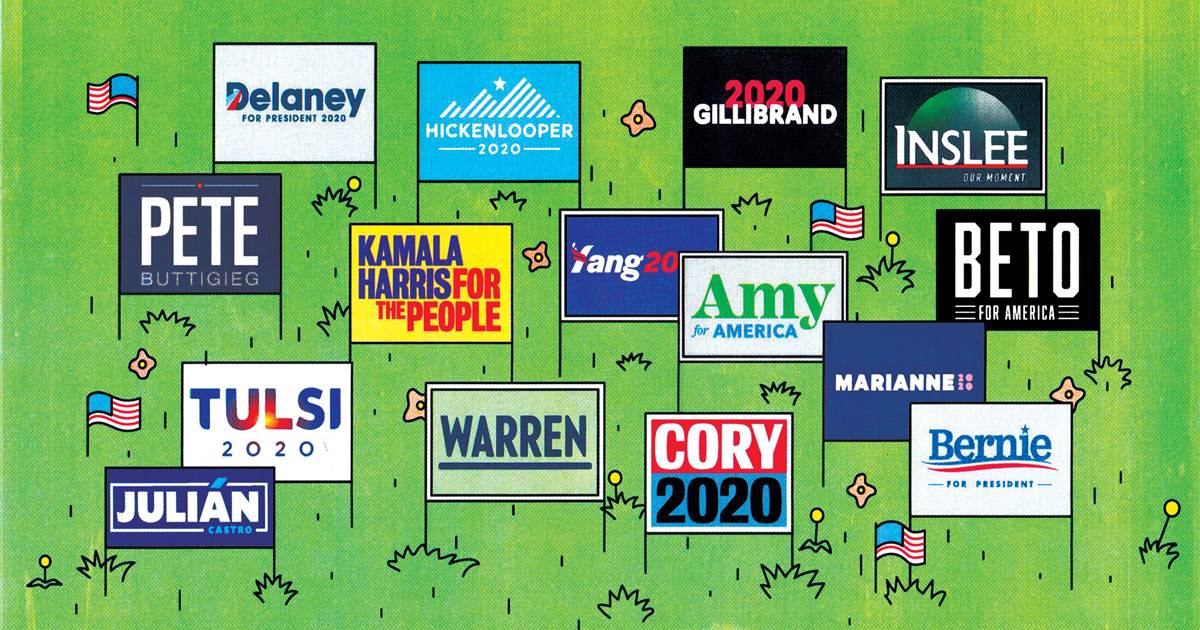