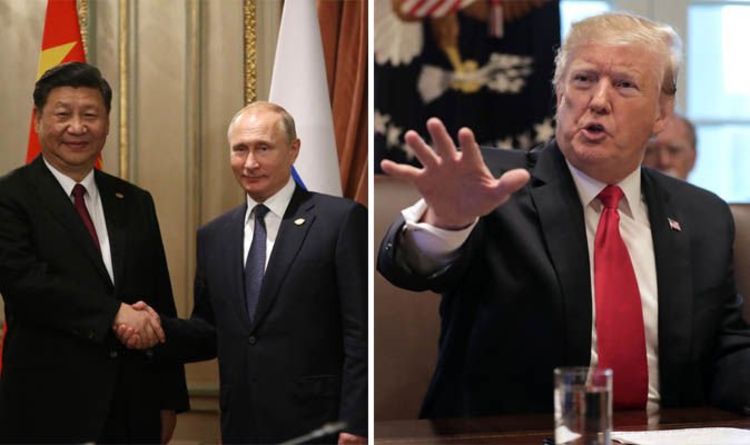 It includes escalating tension between the US and China over the South China Sea and the “blurring of lines” with its engagement with Russia. This year is going to be year of uncertainty, warns the Centre for Strategic & International Studies (CSIS). Samuel Brannen, head of the CSIS Risk and Foresight Group, has said that the US and China have dragged other countries into their strategic and economic affairs in the Indo-Pacific region.

He said: “The United States and China are increasingly asking countries in the region to choose between them, pivoting from an era of broader multilateralism and integration.

“China, for its part, continues to assert itself through territorial claims and island building activities in the South China Sea, the coercive politics of the Belt and Road Initiative, and malign influence in its neighbours’ internal affairs and democratic processes.

“US allies and partners in the region feel they must find a modus vivendi with China that doesn’t rely on continued US presence and commitment.”

Only yesterday did a Chinese admiral issue a chilling threat by suggesting that Beijing could settle its disputes with Washington by sinking two American aircraft carriers.

Rear Admiral Lou Yuan said that “what the United States fears the most is taking casualties” before declaring that destroying one of its supercarriers would kill 5,000 navy personnel.

He added that Beijing holds three “bargaining chips” over the US including what he described as America’s “second-rate” automotive industry and US soybean exports.

Mr Brannen has further warned that this risk of escalation is high between competing countries.

He said: “Russia, China, Iran and North Korea will continue to engage in a range of covert activities that blur the lines of war and peace, negating traditional strengths of the United States and its allies.

“Business and citizens alike are increasingly caught in the fire.

“From Russia’s 2016 US election interference to Chinese ‘debt imprisonment’ of countries and capitals around the globe, grey zone tactics work.” 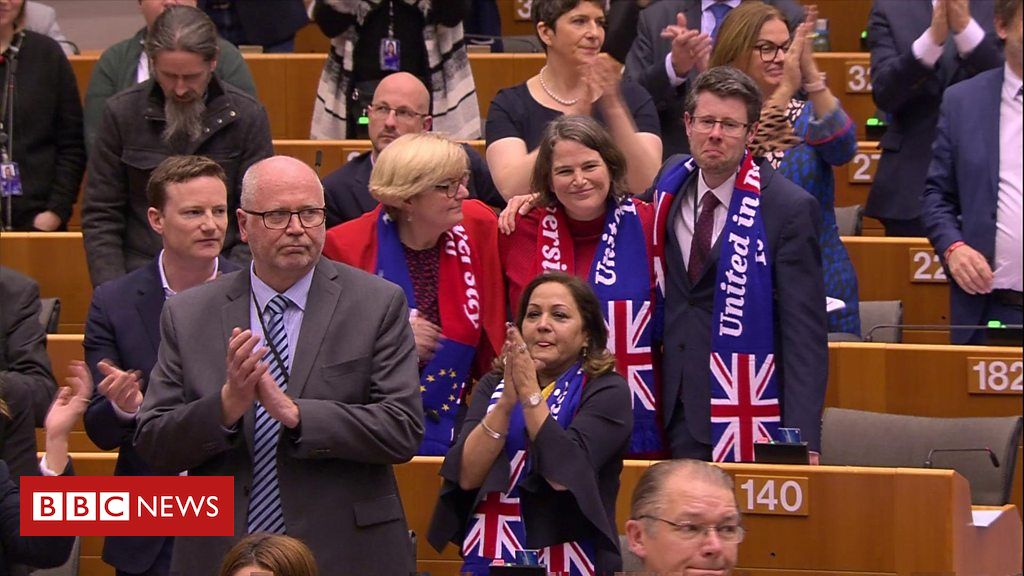 Hundreds of thousands of people under the age of 30 have cast their ballot papers in early voting, with some state turnouts […] 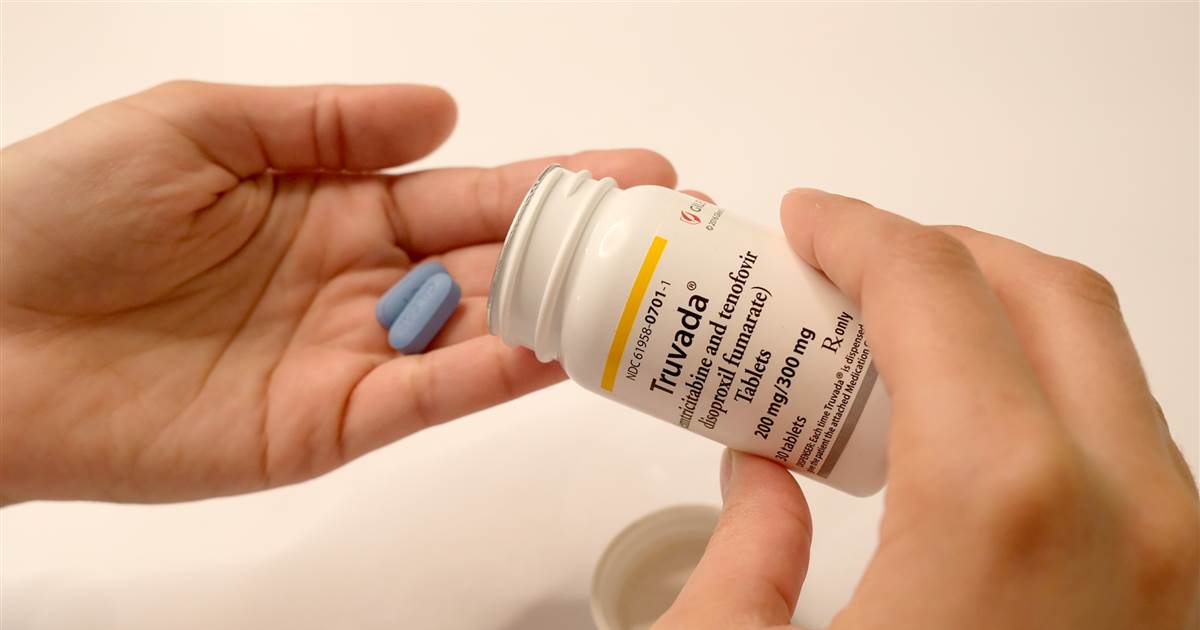