He said: “Iran plans to fire off space launch vehicles with virtually the same technology as intercontinental ballistic missiles (ICBMs).

“The launch will advance its missile programme.

“US, France, UK and Germany have already stated this is in defiance of UNSCR 2231.

“We won’t stand by while the regime threatens international security.”

Of Iran’s increasingly bellicose actions, which the US claims flout the historic accord, Mr Pompeo said: “Such actions would once again demonstrate Iran’s defiance of UNSCR 2231, which calls upon the Iranian regime not to undertake any activity related to ballistic missiles capable of delivering nuclear weapons.

“This action includes launching SLVs, which incorporate technology that is virtually identical to that used in ballistic missiles, including in ICBMs.”

The US Secretary of State also noted an ICBM with a range of 10,000km could reach the US.

But Iranian Foreign Minister Mohammad Javad Zarif rejected Mr Pompeo’s warning against carrying out space vehicle launches and missile tests, saying on Thursday they did not violate the UN resolution.

Mr Zarif said in an English-language tweet: “Iran’s launch of space vehicles – and missile tests – are not in violation of Resolution 2231.

“The US is in material breach of same, and as such, it is in no position to lecture anyone on it.”

UNSCR 2231 was a resolution endorsing the so-called Joint Comprehensive Plan of Action (JCPOA) – or Iran Nuclear Deal – on the nuclear program of Iran.

The Resolution sets out an inspection process and schedule while also preparing for the removal of United Nations sanctions against Iran.

The JCPOA was intended to curb Iran’s nuclear energy programme, which the West said the theocratic Middle Eastern power was using as a front to further its ballistic missile capabilities.

The agreement was struck in return for the lifting of crippling economic sanctions.

US President Donald Trump notably withdrew from the accord, branding it “decaying and rotten” and “an embarrassment” to him “as a citizen”.

Of the JCPOA, Hossein Abedini, a representative for anti-regime group the National Council of Resistance of Iran (NCRI), told Express.co.uk: “It gave a lot of unnecessary concessions to the regime, which was in a very weak position.

“It was time to get rid of all its nuclear activities but unfortunately they gave a lot of concessions which did not work and made the regime more brazen.”

The pro-regime change NCRI claims to have exposed swathes of Iran’s “clandestine nuclear programme” and says the International Atomic Energy Agency (IAEA) sent its inspectors to visit the sites.

Of his group’s findings, Mr Abedini said: “We have exposed the clandestine nuclear sites of the Iranian regime.

“In 2002 we revealed the enrichment of uranium to a recognised degree as well as the heavy water reactor where they were trying to produce plutonium as the main core of a nuclear device.

“The IAEA were very much astonished to see how advanced and sophisticated the nuclear technology of the Iranian regime was.”

The IAEA did not respond to a request for comment when approached by Express.co.uk. 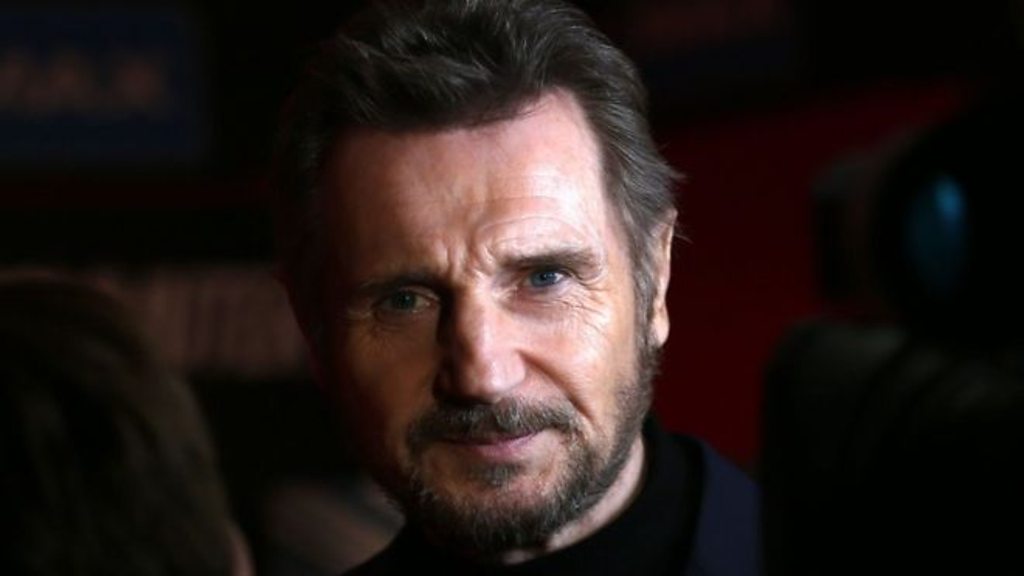 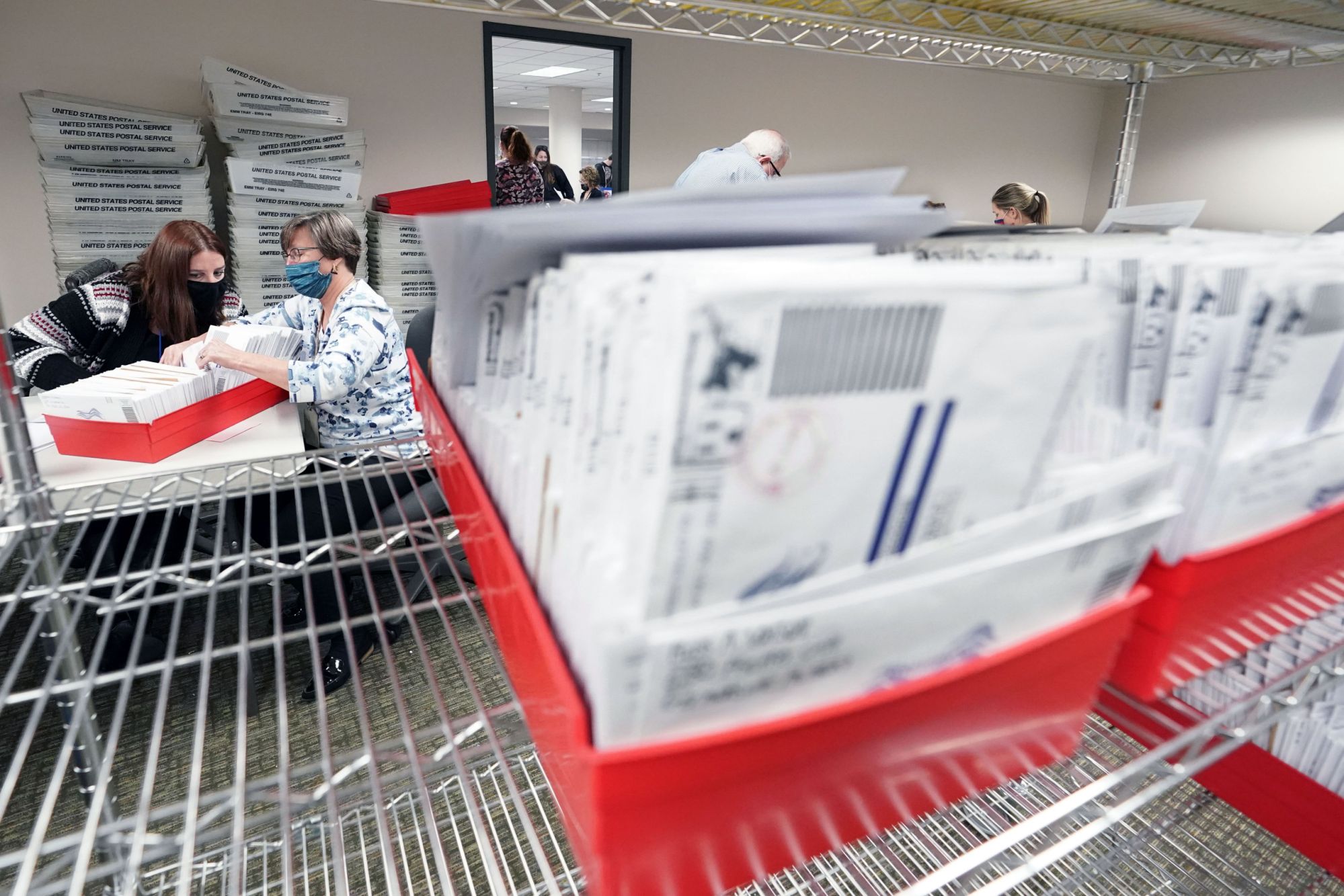 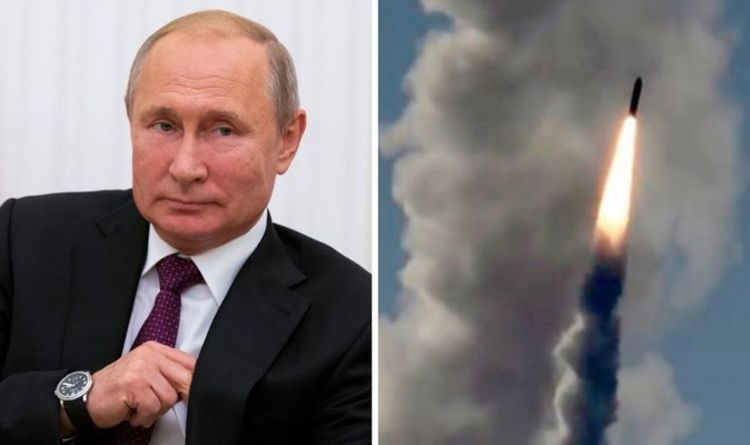 The man, who was one of several victims of a mystery blast in the White Sea on August 8, suffered “acute radiation […] 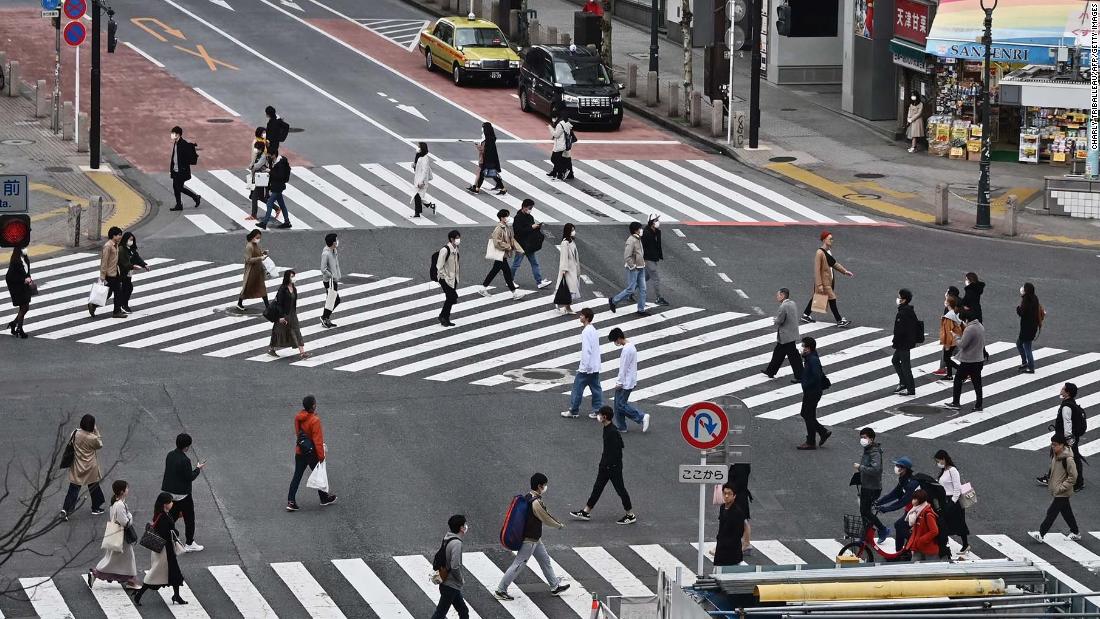