1) Today, Michael Schumacher turns 50. He won a grand prix for the first time at Spa in 1992 for Benetton. He’d go on to win five more in Belgium, and another 85 elsewhere. He didn’t win at Spa in 1998 though, and was ultra-keen on telling telling David Coulthard all about it after colliding with the Scot. (They made up in later years.) His ludicrously storied career could keep you occupied for days. To start you down the rabbit-hole, here’s a look at his cars that took the chequered flag at Spa. Schumacher v Senna in the Brazilian’s backyard in 1992. Tears post-race at Monza in 2000 after equalling Senna’s tally of 41 race wins. He didn’t win the Australian Grand Prix in 1994, but his collision with Damon Hill in Adelaide decided the championship in his favour. A fabulous ding-dong with Jean Alesi at the Nürburgring in 1995. Stunning overtaking to squeak by Mika Hakkinen at Monza in 1998. Fast hands in the cockpit on his pole lap in Malaysia in 1999. Keeping Fernando Alonso at bay at Imola in 2006. He retired following a dominant decade with Ferrari that season, but after being tempted back first by the makers of Asterix at the Olympics Games for a chariot-racing cameo, and then by Mercedes, he waved goodbye again three seasons later with a farewell lap at Interlagos.

2) Ladies tumbling! Men tumbling! Ascoli goalkeeper Filippo Perucchini: stumbling! Fielders fumbling, too, before one of the weirdest run outs of the festive season which saw Alex Carey dismissed after two failed attempts to fell the stumps at the other end. Elsewhere, in the Big Bash, there was a big bash to the helmet for Jason Sangha after a mean delivery from Jhye Richardson. Jos Buttler, meanwhile, is having loads of fun.

3) “Can I check your bag, madam? Just binoculars, carry on.”

4) It’s been a great couple of weeks of darts, capped by Michael van Gerwen sealing his third PDC world title against Michael Smith. Here’s the Dutchman with back-to-back nine-darters in 2013, and attempting the round-the-clock challenge – trying to hit every double, in order, with the fewest darts.

5) FA Cup third round klaxon! So time to revisit Ronnie Radford doing pretty things in the mud in 1972, Sutton United, Matthew Hanlan and all that v Coventry in 1989. Mickey Thomas’s rocket-boosted effort for Wrexham to see off Arsenal in 1992. More recently: freshly-in-the-league Stevenage 3-1 Newcastle in 2011. Eden Hazard got up from a Phil Jones special to win it from the spot for Chelsea last year, and meanwhile here are some of the best strikes from the second round this season.

6) When Aurélien Rougerie played his final game for Clermont Auvergne after 19 years with the club, it all got a touch emotional. The 38-year-old made over 400 appearances for the French club and also earned 76 international caps for France, with colleagues and rivals paying their full respects.

1) How to save yourself from a tricky situation with just a golf club for company.

2) Ronnie O’Sullivan at his best, redubbed with choice excerpts of John Virgo overexcitement. 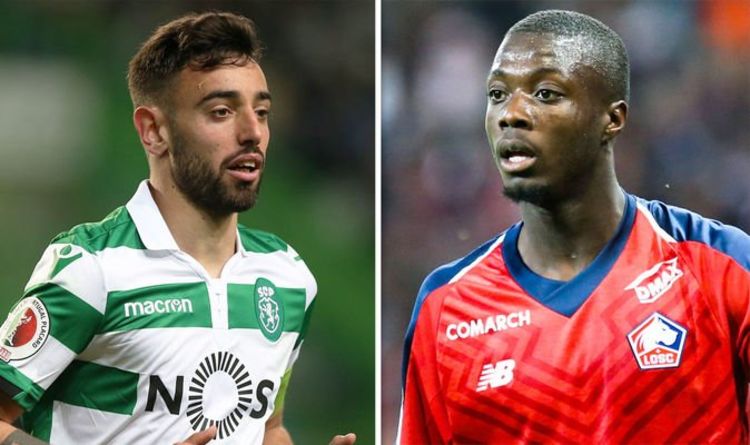 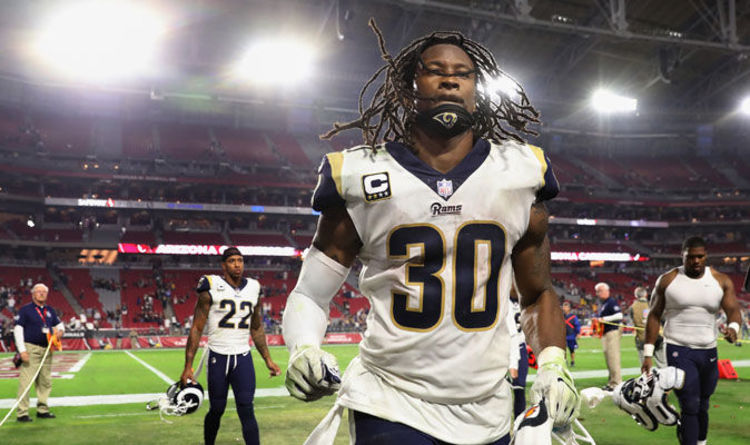 A place alongside some of the finest teams in Scottish history beckons Gregor Townsend’s new model tartan army on Sunday, statistically speaking […] 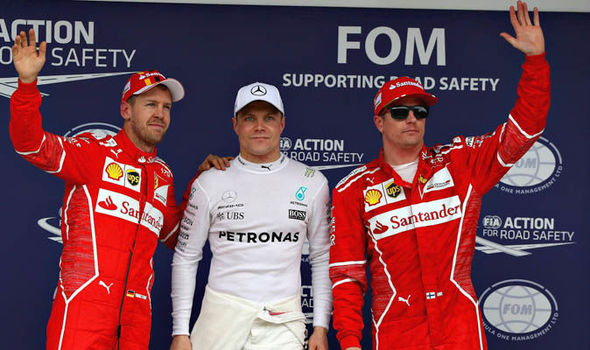